I was recently introduced to a new culture that has a finite view of life; after a birth, humans reincarnate a set number of times, which is equal for everyone, and then reaches enlightenment. In this religion the universe has no creator and requires no creator; it simply always exists. In this religion, the human soul is visiting Earth in order to be changed.

The Mayans had two kinds of soul. The first was called Sak Nik Nahal, or “The white conscience of flowering,” and was based on their belief that man is not a self-sufficient creature existing and functioning with an independent body and soul. Rather, man is an extension of the universe around him; just part of the pattern in the tapestry of creation. In other words, man is dependent in action and composition. Therefore, the soul is seen as a person’s tangible bonds to the world. How the world reacts to you is literally your soul.

Mayan researcher Erik Velasques Garcia explains that, "The belief of souls and of the spirit is linked to the idea of ​​the dream, of the conscience, of the perception, and this theme belongs to a broader one that is integrated with the concept of the body that the Mesoamerican indigenous people have." The Mayans saw their souls as material stuff no different from their bodies or other natural matter.

The second conception of the soul is the huay soul, which often appears as an animal like a deer, monkey or dog. Each person has a strong link to their huay spirit creature, and the situation of one always impacts the other. One’s birthdate was used to determine a huay, but they could also be discovered later in life. Sounds a bit like a guardian angel. Kings and Shamans were known to be able to transform into their huay and even take on other forms altogether with masks of animals, plants and gods.

There is some speculation on the relationship of blood and sacrifice to the soul. The heart was considered the vessel of the soul and, as the blood-pumping organ, blood was considered to be infused with some of that same energy, which was thought to nourish the gods. Often balls of copal incense were burned to represent a human heart and small amounts of blood-soaked paper were added to entice the gods. Despite this link, it was not blood but breath that was thought to link the living world and the supernatural world.

The Maya believed in an afterlife. One source claims the "common people buried their dead inside their homes, under the floor; that way, their ancestors could keep an eye on them." They also felt that those with bad luck in life would receive great rewards in the afterlife to maintain a sort of karmic balance.

Friar Diego de Landa mentions that the Mayans, “…believed in the immortality of the soul, more than many other nations, although they were not so civilized.” He goes on to observe that the Mayans divided the everlasting into polar opposites in the same manner as Christianity’s concepts of Heaven and Hell. It appears that the arrival of Christianity began to change the Mayan perspective toward the afterlife. Keep in mind, De Landa was the fanatical Catholic who incinerated every native relic and record he got his hands on in attempt to spread Christendom, so his pronouncement of great similarities between Mayan and Christian religiosity is self-serving to say the least. Still it's one of the few records available. He asserts that the immortal damned were banished to a place of torment known as Mitnal and punished by a demon called Hunhau. De Landa makes one final note on the subject of souls, which is that those who died by their own hand were thought to be saved by Ixtab, God of the Noose, who would spirit them away to paradise. One source goes a step further here, claiming that heaven was reserved for those who were hanged, sacrificed or died in childbirth with everyone else destined for varying degrees of suffering in Xibalba. That must have shocked the friar, who then blames this belief for a high number of preventable suicides.

Xibalba was only referenced in one source in relation to the soul's journey and the afterlife, but we'll explore that subject more in another article.

If there’s anyone out there who knows more about this topic, such as what birthdates correspond with specific huay, let us know in the comments. Subscribe to our newsletter for more great information on the Yucatan and…

Sources include the link below as well as Fray Diego de Landa's "An Account of the Things of Yucatan" and "The Mayan Gods" published by Editorial Dante. 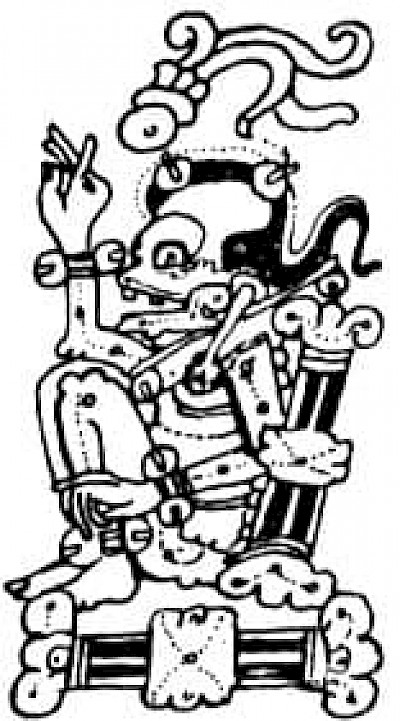 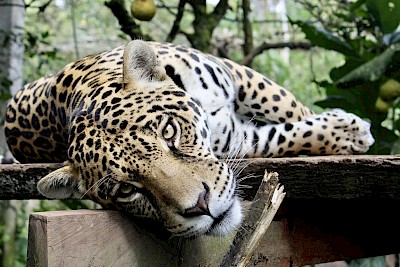 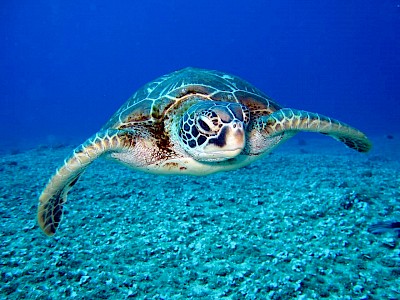 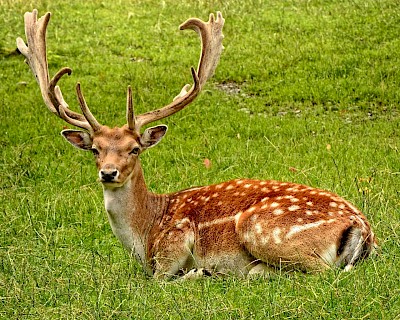