The locals call it “Carrillo”, short for Felipe Carrillo Puerto. Though it’s just an hour south of Tulum, you won’t find haute cuisine or yoga studios here. A taco is still 12 pesos. A smile and “Buenos Dias” greet you at every corner. And it’s not unusual to see children playing soccer in the street long after dark.

This is Quintana Roo’s Zona Maya, where many people live in the same type of palapa-roofed homes that dotted the landscape hundreds of years ago. This is also a place where education is basic. While many local students are bilingual in Spanish and Maya, their access to English is limited. The good news is that’s changing thanks to a school named Na’atik.

My personal passions have often landed me to Latin America, both in leisure time and in volunteering. My day job consists of TV promotions and marketing, but I’ve kept an eye out for a worthwhile cause to get me away from a desk and into the field. Na’atik had a need for Communications help. Several calls, emails, a plane ride and a handful of hours on a bus later, I arrived.

The school is a flurry of activity. Children sing songs in English with the passion and volume of Broadway performers. Older students practice presentations on politics and current events. It’s a place that hums with energy and enthusiasm. English language learning is more than an extracurricular pursuit for these young people; it is a life-changing, essential skill.

In the school’s open air courtyard, I finally meet the woman I’ve only known via email up until now, the school’s co-founder, Catherine Gray. In 1996, Gray left Seattle and arrived in Carrillo for a volunteer project. She met and fell in love with a local. Together, they travelled around Asia, Catherine taught English in Korea, and they ultimately settled back in Carrillo.

Catherine’s warmth and enthusiasm are contagious. As we chat, I imagine how some locals must be enchanted by the novelty of her curly red hair and fair skin in this town so untouched by tourism. Catherine explains that she and her husband Pedro started small, teaching English in a rented house. With time, their student base and private donations allowed them to build Na’atik Language and Culture Institute.

The response to the school was overwhelming. But Pedro and Catherine saw many students unable to afford classes amidst the poverty that affects 70% of Carrillo’s population. To sustain their mission, they founded a US based non-profit, Na’atik Projects, to ensure that high quality English education would be available for all.

After the classes let out for mid-day break, I chat with the teachers. They’re a highly educated group from all over North America. Each shares a similar thread about serving this community. English is more than an extracurricular pursuit. English can lift these kids and their families out of poverty. The skill is important not only in terms of career potential, but in access to higher education. Many competitive universities require high-level English proficiency to even be considered for admission. Incredibly, all of these local students are able to learn English for a very reasonable cost. Na’atik keeps the price affordable with revenue from Study Abroad programs, which include an invaluable homestay component.

As I learned firsthand, a homestay is more than lodging and meals. It’s truly a cultural exchange where friendships and memories are made. The family I stayed with has hosted guests from ages 10 – 70 years old. Some with barely a word of Spanish! That is a testament to the warmth and patience of these families who share their homes and lives with people from all over the world. Many former Spanish students report that they chose Na’atik because they give back to the community. Ten percent of a student’s study abroad cost goes directly into Na’atik’s projects to subsidize the local English language program. In 2016, Na’atik was able to provide scholarships for 21 local students allowing them to study when English may not be in a family's budget. The school’s success depends on the generosity of donors and enrollments in the Spanish program. We look forward to sharing more of our successes with you in 2017! 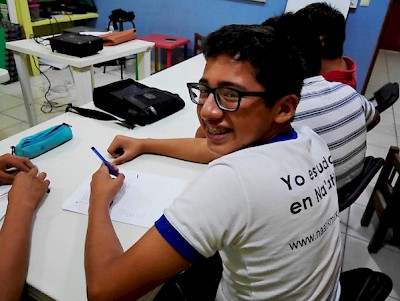 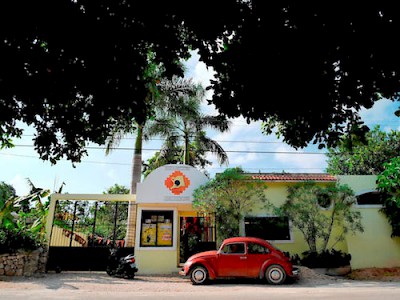 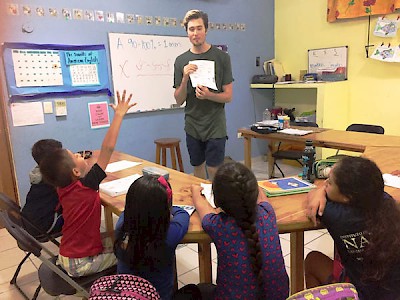 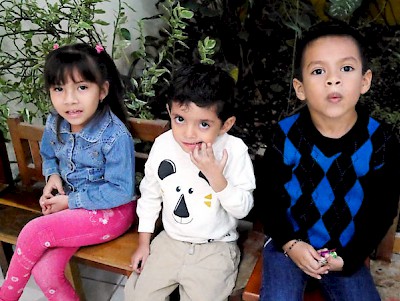