Success in the CAPP Program

The young man proudly holding his diploma in Renewable Energy Resources from the Technical Institute of Progreso is José Manuel Ramirez Chac. He entered the Apoyo Program in 2004, its very first year, as a 7th grader and his family is the oldest in the Program. CAPP did not exist when José Manuel graduated from high school and, because we knew this family so long and so well, my partner and I decided to privately finance his tuition so he could achieve his goal of being the very first in his entire extended family to graduate from college. His sister, Ana Marilyn, will be a junior at the Tec this fall, thanks to her CAPP beca, thus, I think it’s safe to say that the investments made in this family have really paid off. The woman to his right is his very proud mother, Trini, and his baby sister, Aylin, is to his left.

The very young wide-eyed boy in the second photo is José Manuel’s son as he managed to squeeze marriage into the past 4 years as well as his education.

The next few photos were recently delivered by our budding agronomist (pun intended). Cindy Canche Medina (wearing yellow hat) has just completed the halfway mark towards her degree and will be a junior this fall at the Technical Institute in Conkal, a pueblo near Mérida. She most enjoyed learning to drive that huge tractor this past year and she just bubbles over with exuberance when she talks about what she’s learning about farming. She loves it all with a contagious passion and there’s no doubt in my mind that this skinny young lady is going to improve many lives after she graduates and is hands on with poor farmers eking out subsistence livings in the pueblos of Yucatan.

She asked me to please thank everyone involved with CAPP, especially her sponsors, for providing her an opportunity that she would otherwise never have dared to even dream.

Another beneficiary of this program is Vladimir Lopez, a young man that the Working Gringos have been sponsoring in the Progreso Apoyo and CAPP program since the sixth grade.

Kitty, the program's director, reports that Vladimir's sophomore grades are excellent, better than his first year, and he absolutely loves what he's learning and doing. Because IMSS won't let him do even the most menial of medical tasks until he completes his junior year (next year), he has been doing his community service at the local Technologic Institute in Progreso, assisting with office paperwork in their administrative office, 6 hours every Saturday, which total 120 hours since January (only 40 per semester are required).

Kitty says, "He is truly a credit to our Program and I know you are as proud of his achievements as I am. Who wouldn't be?! "

This year's class of CAPP Freshmen is no less stellar. Meet three of them, as introduced by Kitty in her newsletter to CAPP supporters:

Darling Aaron Herrera Polanco has been an Apoyo student since 7th grade (along with his brother Jehovany who joined us in 3rd grade). He`s a very handsome and self-confident young man, a marathon runner with several local, regional and national medals, and a serious student who has never earned less than a 91% GPA. He has also chosen this moment of big change in his life to be known by his middle name, despite his mother’s refusal to call him Aaron. He wrote in his letter that "fulfilling my dream of a college degree would not be possible without CAPP’s financial assistance because my family lacks the necessary economic resources and when I complete my studies I intend to pay forward the help you’ve given me by helping my community with reforestation and erosion control projects to preserve the beautiful environment we enjoy at the beach." He has elected to do his CAPP community service under the supervision of our very good friend, Sharon Helgason, who runs the Chicxulub Food Bank and is always in need of cheerful, willing volunteers like Aaron.

Pedro Manuel de Atocha Aguilar Euàn has only been an Apoyo recipient for the past 2 years (along with his sister Elsy, a 9th grader this fall) but I could not refuse Apoyo acceptance to any kid with a 100% GPA in math, as this is rarer than fins on a chicken. Just as rare were shelves of books in their home which impressed me when I first visited them for the Apoyo interviews, as the whole family reads for enjoyment. Pedro wrote the most thoughtful letter this year, saying "since my second year in junior high, I have wanted to be a professor of mathematics because of my teachers who instilled in me a deep love of math which I want to pass along to my students someday. I think that one of the best jobs a person could have, aside from being a doctor, is to be a professor who molds the young minds that are the future of the country. They have in their hands future scientists, athletes, etc. whom they should help whenever possible." It was no surprise to me that Pedro’s choice for community service is tutoring math students at both the public high school in Progreso and Carlos Marx junior high where his skills are sorely needed, as most of our Apoyo kids at Carlos Marx are doing horribly in math.

Samuel Isaac Pèrez Gòmez joined the Apoyo program as a 10th grader in 2012 and can best be described as a shy computer geek with a lovely smile but not much literary talent. His letter simply, formally and politely solicited continued financial assistance in exchange for his promise to exert all his efforts towards his studies in order to fulfill his dream. He also thanked us for the help he has received these past three years. He has obtained a part time job at a cyber café to contribute to his college expenses and will volunteer at the Old Folks Home in Progreso which is very close to his house.

We hope you enjoy the photos and news about these young Yucatecans. Seeing their success is what makes Kitty's tireless work and the donations of all the sponsors worthwhile. If you want to be a sponsor, please do not hesitate to contact Kitty at the email below. There are always more children who can benefit from this assistance. 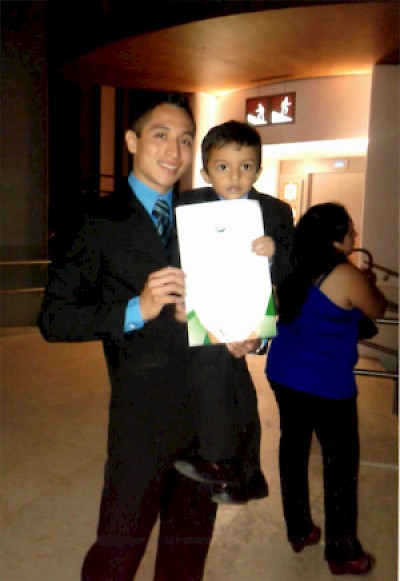 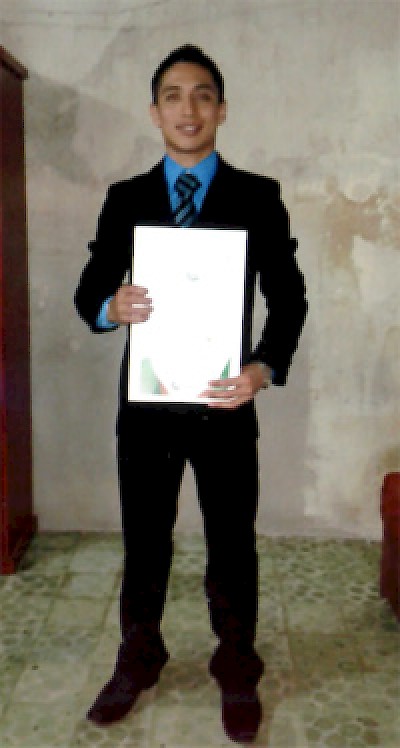 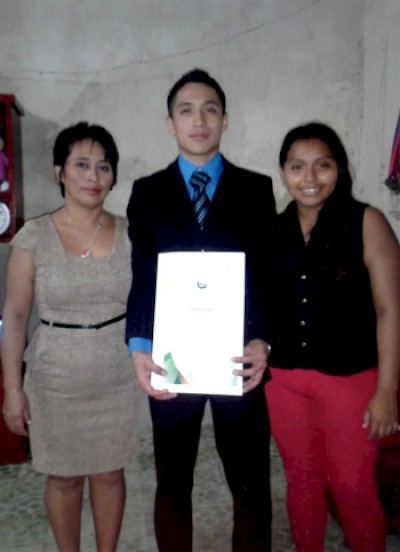 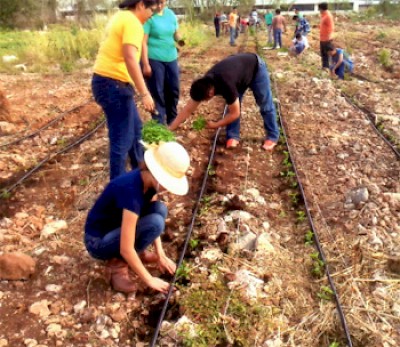 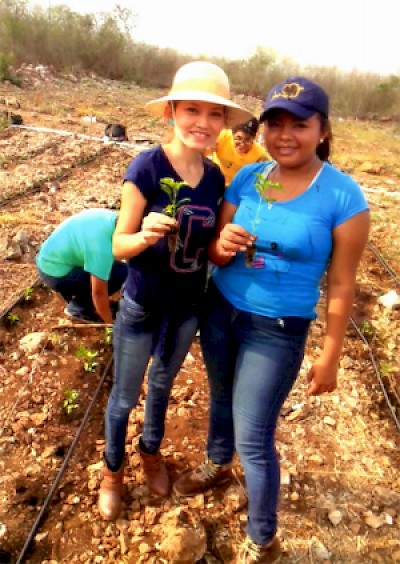 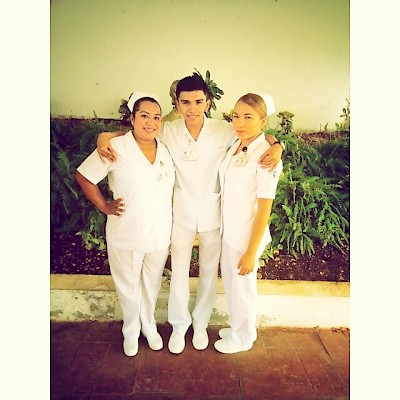 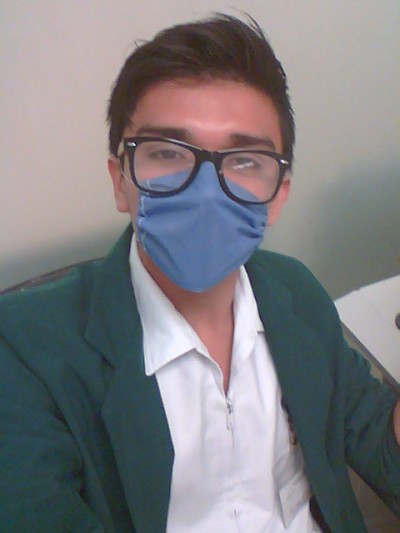 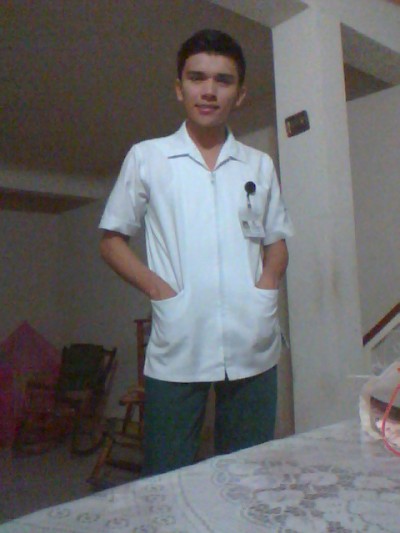 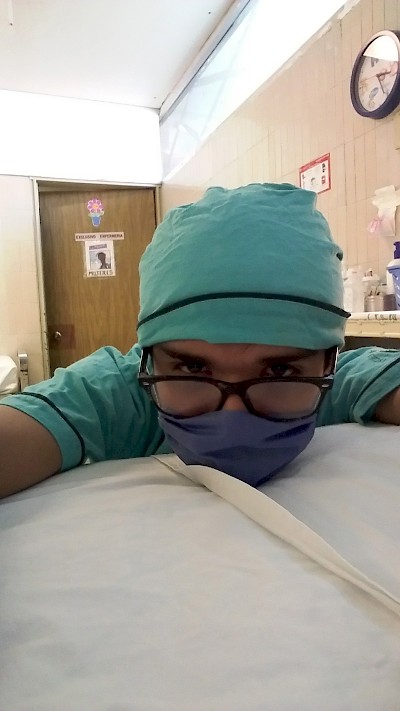 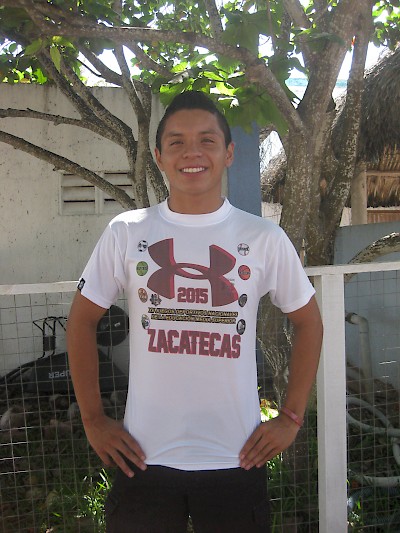 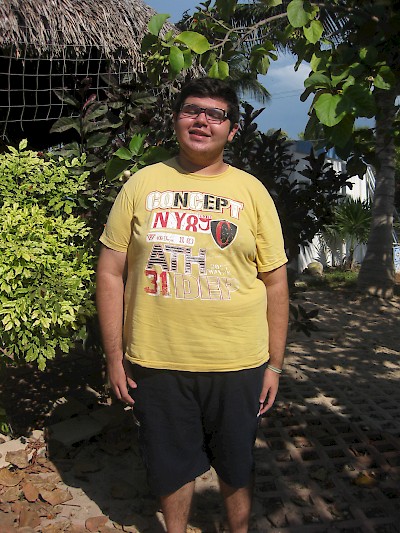 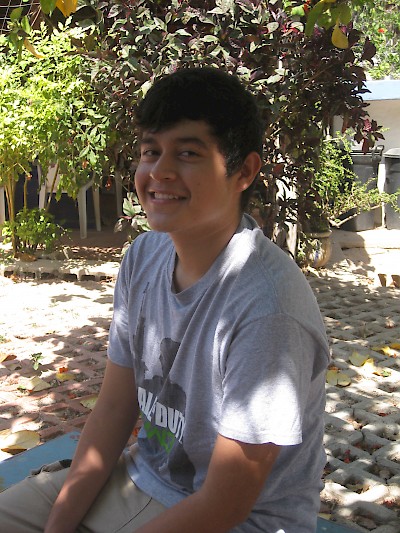