There are 350 papaya growers in Yucatan and hundreds more throughout Mexico. Three hundred of them are meeting in Merida this week to discuss ways of improving and growing their industry. Papayas are an important crop for many reasons. The most important reason is that it is considered to be one of the healthiest foods on the planet. Whether you suffer from diabetes, high blood pressure, macular degeneration or arthritis, you might want to learn more about the health benefits of papaya (see link below), which just so happens to be one of the most common crops right here in Yucatan. However, if you have a latex allergy, please be careful of the white substance that runs from the skin when papaya is cut. It is a form of latex and can cause problems in people with allergies to latex.

A River Runs Under It

Experts from UNAM in Mexico City announced last week that they have discovered a cavity that they believe holds an underground river running about 20 meters below the Castillo at Chichen Itza. The discovery was made using a kind electrical resistance survey, not by excavating, as one corner of the pyramid apparently rests on the rock ceiling of the underground cavity and they did not want to risk a collapse. The experts believe this may indicate more intentionality on the part of the Mayans as to where the Castillo was sited. On the same day, it was also announced that another team of experts found an unusual number of medicinal plants growing near the governor's palace at Uxmal, indicating that the Mayans may have planted a medicinal garden near the sacred building. The plants consist of over 150 different species used to treat everything from snake bites to stomach infections.

Resident expatriate writer Joanna van der Gracht de Rosado (that's a mouthful, isn't it?) has written another book. This one is a family memoir, written about her grandmother and other people she met while researching her grandmother's life. "Circles is a family memoir. Beginning with the stories told by the author’s father—the Canadian soldier Gisele met in Amsterdam in 1945—it continues with other friends’ and relatives’ tales about the artist’s (Joanne's grandmother) long, extraordinary life." Joanne's book is now available in Kindle and hard copy formats. Congratulations, Joanne!

Impact of the Exchange Rate on Yucatan

So, you are all excited because the exchange rate between Mexican pesos and the American dollar is now projected to continue at between 16 and 17 to one for at least the remainder of 2015. You get paid (or receive your retirement funds) in American dollars and are having the time of your life with all of this new-found spending ability. Now, consider the same situation if you were a Yucateco. Prices are now set to increase immediately between 8% and 10%, and your paycheck will remain the same, if your employer can afford to remain in business at all. As the inflation rate rises, so will unemployment. Mexico is good at weathering these kinds of storms, and we expect they will do so this time as well. In the meantime, enjoy your new-found spending power, but please try to remember that others may be suffering because of it.

Over the course of the past few weeks, the phenomenon known as red tide has begun to have serious consequences, both for the current local economy and for the future. When the red tide first appeared, it was almost immediately obvious that it is much more concentrated than before. Beaches were soon overwhelmed and some tourists began canceling vacation reservations. Now, dead pulpo and fish, saturated with red tide, are showing up onshore, along with live lobsters. The amazingly good news is that, if fish, pulpo and lobster are caught alive, even if they have been exposed to red tide, they are still a safe product to send to market for human consumption. However, this still does not diminish the fact that sea life is still being suffocated by algae blooms that are nourished by pollution that can be directly traced to the activities of human beings. The question of what to do about red tide might better be put as what to do about human behavior. Until that is resolved, we can look for more of the same, and worse, as the years go by.

Focus on Child Labor in Yucatan

According to the Ministry of Labor and Social Welfare in Yucatan, there are approximately 50,000 children, between the ages of 12 and 15, in the labor force in this state. Approximately 500 of them have settled into selling everything from fruit juice to cigarettes, and washing automobile windshields, in the center of Merida and on Paseo de Montejo. These children are spending as many as five hours a day unsupervised in some of the busiest parts of the city. There is a city ordinance against allowing children to work like this in Merida and parents or guardians could face charges and fines. Plus, child labor has become a global issue now and the eyes of the world are on us. The National Chamber of Commerce has stressed that this is an unacceptable situation and children’s services departments are moving to pick up any street children who are truly homeless. Hopefully, this situation will soon be relieved and all of the working children in Yucatan can return to enjoying their last few years before the responsibilities of adulthood.

The first set of quintuplets to be born in Yucatan in the 21st century have arrived at Star Medica Hospital, and remain there in the Neonatal Intensive Care Unit. They are all alive, in serious but stable condition, and everyone is thrilled, including their six neonatologists and army of nurses. This is only the third set of quints in the modern history of Yucatan, and follows the successful delivery of a set of quadruplets earlier in 2015.

Conjunctivitis On the Rise in Yucatan

Watery, itchy eyes are no fun and no joke. They are a symptom of conjunctivitis, a disease that is rampant in Yucatan in the summer. This is because there are four different kinds of this disease and summer brings on the category of allergic conjunctivitis. The good news is that it is not contagious. The bad news is that dust, pollen and excessive exposure to the sun are working together to make this inconvenience last all summer long. If you begin to show symptoms of conjunctivitis, and since there are already 11,000 cases of allergic conjunctivitis in Yucatan this year, please see your physician to make certain this is actually the type you have. To keep allergic conjunctivitis from morphing into one of the infectious types, keep your hands clean and away from your eyes, and try to stay indoors with an air conditioner.

The World Health Organization has something to say about chikungunya. Chikungunya is a viral disease transmitted to humans by infected mosquitoes. It causes fever and severe joint pain. Other symptoms include muscle pain, headache, nausea, fatigue and rash. Joint pain is often debilitating and can vary in duration. The disease shares some clinical signs with dengue fever, and can be misdiagnosed in areas where dengue is common. There is no cure for the disease. Treatment is focused on relieving the symptoms. The proximity of mosquito breeding sites to human habitation is a significant risk factor for chikungunya. The incidence of chikungunya in Valladolid and Merida is rising rapidly, but it is still possible to keep it from spreading any more than it already has. Please rid your home and property of any place that encourages mosquitoes to breed. Keep screens closed over doors and windows day and night.

This year's Habla Teacher Institute was a huge success!

Flamingoes eat a pink algae that grows in the sea near salt flats. Their food is readily available on both the east and west ends of Yucatan’s coast. Everyone should experience seeing this spectacular phenomenon at least once in their lives. Take a trip out to the Laguna Rosada and see!

Your college age baby has just announced that he or she intends to spend a semester in the “jungles” of Yucatan studying archaeology. You want a definition of “jungle” and more information about just what it is that your fledgling adult is getting himself or herself involved in. If a picture is worth a thousand words, we invite you to spend a little time clicking through the pages of the Millsaps College Yucatan Website (linked below). There are precious few guarantees in life, but we guarantee that you will not only agree that their semester in Yucatan is a great idea, but that you will most probably book a trip for yourself to come and visit them as well.

Treat Yourself and Your Guests to a Yacht

Everyone is looking for something new and different to do during summer vacation. Why not rent a yacht? http://www.en-yucatan.com.mx/yucatan/yates-en-renta/ Not even to worry if you are a nautical novice because these yachts and boats come complete with crew and often with food and drinks. Some of the trips are for several days and nights at a time. Whether you are looking for a romantic interlude or a once in a lifetime memory for the in-laws, renting a yacht is just the sort of thing that can make a cherished lifetime memory of Yucatan.

Merida has just been announced as the location for the 5th edition of the FISU World University Weightlifting Championships in November 2016. The city was inspected by, among others, Dr. Rosalio Alvarado del Angel, President of the Mexican Weightlifting Federation (FMLP). Merida was deemed a clean and safe environment, with hotels and sports facilities adequate for the event. The event will be coordinated by UADY and the Championships are commissioned by CONDE, the Mexican University Sports Federation.

Slow Food Yucatan has awarded a 15,000 peso grant that was made available to help support a local Mexican producer of agriculture or livestock. The winner of this award will not only benefit financially, but will also give back to the community in some way with their knowledge of their trade. On Saturday August 22nd at 11:00 a.m., the Slow Food Yucatan group awarded the grant to the hard working agricultural group named Patchpakal that is run by Ariel Diaz and which cultivates organic produce. The event was attended by a special guest visitor from Mexico City, Alfonso Rocha Robles who is the head of Slow Food Mexico and Central America. 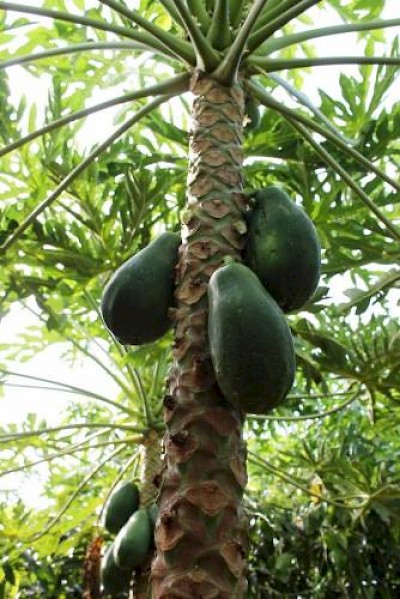 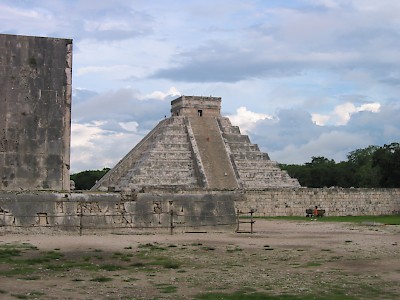 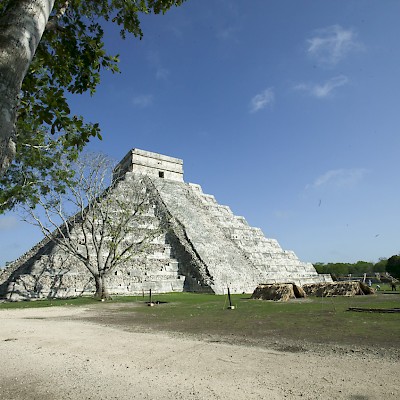 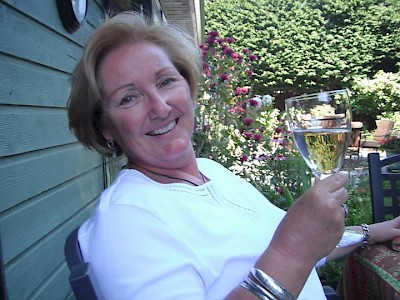 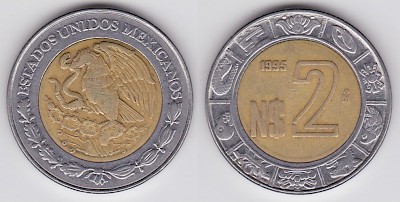 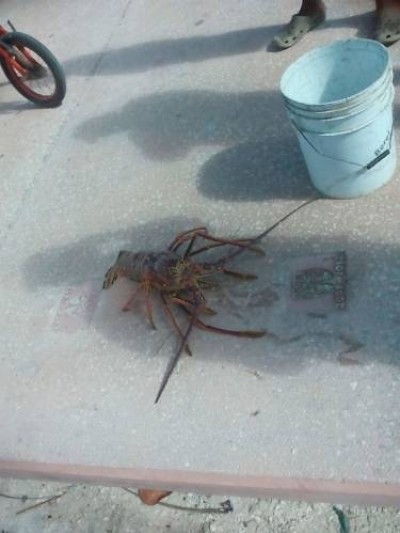 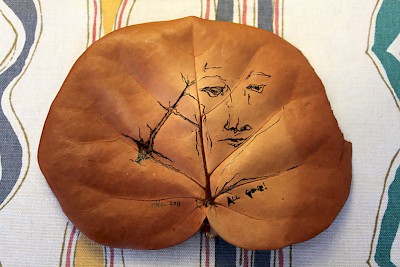 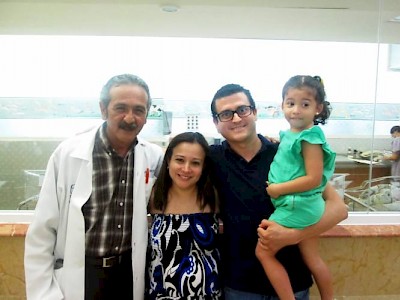 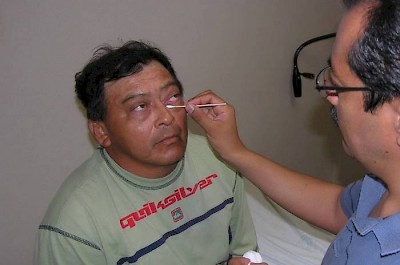 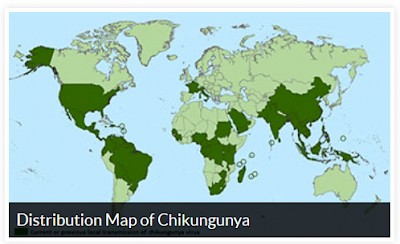 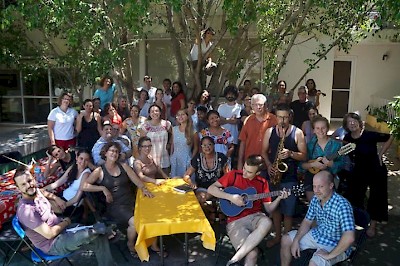 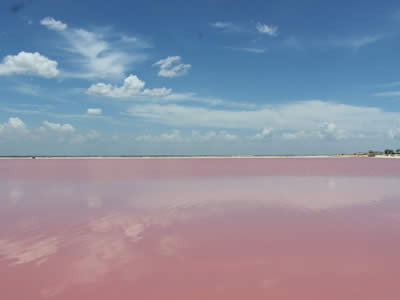 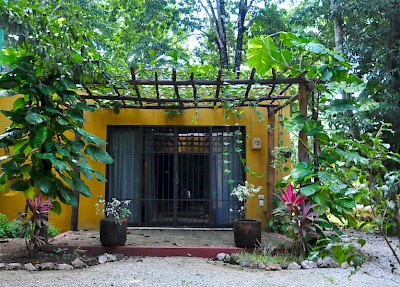 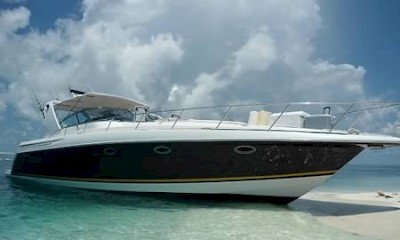 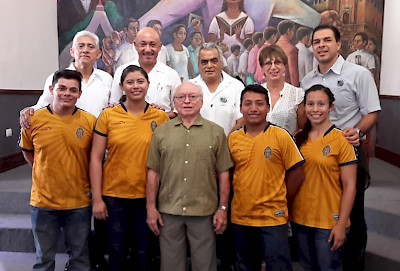