News / Yucatan News: Family Reunions in the US for Yucatecos Email & Share

Yucatan News: Family Reunions in the US for Yucatecos

Family Reunion of Yucatecos in the United States

With the help of the Government of the State of Yucatan’s Migratory Procedures, 60 elderly Yucatecos are going to board planes to several different cities in the United States to visit their children. In some cases, it has been decades since these parents have seen their now middle-aged children. While the children are covering the cost of the flights, the State of Yucatan—through a program called “Cabecitas Blancas”—has cut through the red tape for these elderly parents, some of whom have been turned down for visas in the past. The state has stepped in so these elderly parents can cross the border in increasingly large groups. This will be the third group that has made such a trip from Yucatan to the United States for family reunions since last September. In the words of the head of Indemaya, “this scheme is a clear example that when there is work and love, there is no wall that can separate us. ‘You are not alone and your relatives are not afraid.’

On Good Friday, 6,000 visitors enjoyed the beach at Progreso. The next day, the crowd had more than double to 15,000. According to many, there were so many people on the beach that there was no room left for anyone else. Needless to say, business is booming and a grand time is being had by all.

Good Friday: The Way of the Cross in Acanceh

If you are a Catholic, this is one of the most sacred days of the year for you. If you are not even religious, this day can be used as a time to reflect on what it means to cultivate the better part of ourselves in order to be of service to others. On Good Friday, the crucifixion of Jesus is reenacted in every part of the state.

The most realistic performance is, traditionally, in Acanceh. This year 150 actors participated in the 36th anniversary of The Way of the Cross for the benefit of more than 5,000 visitors and locals.

This is the second time in just a few months that Australia has offered jobs for Mexicans. Australia is looking better all the time, especially as a migrant and immigrant destination for a growing list of reasons. First, Australia’s minimum wage is 262 pesos per hour ($14.15 USD), the highest in the world. The average salary across all jobs and professions is 82,000 pesos a month ($4,429.71 USD). Second, a worker can earn Australian citizenship in just four years, with 98% of applicants granted a permanent visa. Third, Australia supports new parents with weekly payments of 9,975 pesos ($538.86 USD). Finally, the United Nations has declared Australia the second best country to live in.

If you know a Yucateco who is willing to go to Australia, either on a temporary or permanent basis and speaks English, please have them call 01 800 801 0677 or write to contacto@visaustralia.com for more information. They can get their visa within approximately 12 months and will be following in the footsteps of more than 10,000 Mexicans already living and working in Australia.

2017 is predicted to be a big year for Yucatan’s Olympic youth swimming team. Yucatan has superstars such as Mario Vergara, Mariana Ortega, and Carlos Ambrosio, who are already the best in the country in their events and are expected to win at least five golds between them and a potential for 12 from the whole team.

May in Monterrey at the 2017 National Youth Swimming Championship will see Yucatan’s swimmers opening the event and bringing home up to a dozen medals!

If you have a suitable car or motorcycle in good condition and dream of being a race car driver, then this is your chance. There is going to be a Track Day at Emerson Fittipaldi International Autodrome of Yucatan on April 29 and 30. Yes, you get to drive your own car or motorcycle.

For more information, get in touch with the organizers on the Autodrome website or Facebook page. The race track is located off the Merida/Progreso Highway on Perro Paraiso Road, just south of El Paraiso. Look for the Mini Super Oxpe as a “turn here” landmark.

Early in 2016, the Mayor of Merida began a program called “Doctor In Home,” which is an expanded version of what many expats know as Home Health. The difference here is that a physician is part of the team that saw 3,354 patients in its first year and 1,425 patients in the first three months of 2017 alone. The majority of these patients are poor, elderly or disabled. These are extremely vulnerable groups that now have access to first-rate medical and nursing care.

These services are available to all citizens of the towns and villages throughout the Municipality of Merida. There is also a Mayan speaking physician on the team, so this program really does ensure universal access to health care for citizens of the area. If you know someone who needs the services of the Doctor in Home Program, please have them contact the program offices at 982-3329 or visit the office at Calle 50 # 402 x 29 y 31, Fracc. Pacabtun. The service is free!

The Eyes of Oxxo Are Watching

While Yucatan doesn’t have a lot of petty crime, everyone comes into an Oxxo at some point. Recently, their security cameras were added to the Yucatan Shield program, which provides broad surveillance information to local police. Working together with the SSP and the State Center for Social Prevention of Crime and Citizen Participation (Cepredey), Oxxo’s security cameras join the growing list of resources that ensure tranquility in the area. Many thanks to all involved in the continuous development of our crime prevention network.

Rabies in Dogs and Cats of Muna and Hoctun

Health officials announced that a litter of rabid kittens were found in the Municipality of Muna. A 25 square block survey of residents and their pets was made to ensure that everyone was safe and all pets had been vaccinated. In the Municipality of Hoctun, two infected dogs were also discovered.

No human being has contracted rabies in Yucatan. In all cases, anyone who came into contact with these animals was treated immediately. Health officials are asking that people not pick up stray animals until this outbreak is over and that even policemen and women should be careful when approaching strays.

Muna is southwest of Merida near Uxmal. Hoctun is southeast of Merida on the way to Izamal.

Agricultural Fires Ramp Up: 0 in April - 22 in May

Refer to Poster Below for Dates and Locations

If you see smoke ahead, do NOT drive into it. If you are driving and smoke overtakes you, turn on your lights so that others can see you. Please do not throw anything reflective out of your car, including glass and paper, as they magnify the rays of the sun and have been responsible for serious fires in recent weeks.

May is going to be very hot and 22 days of agricultural burns, throughout the state have already been scheduled. Help spread the word about upcoming agricultural burns by posting the schedule to your website, blog or Facebook pages. 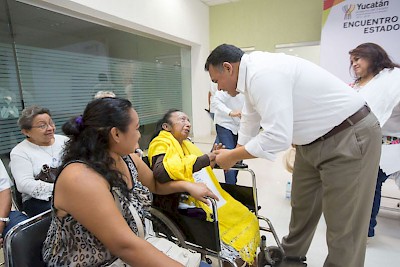 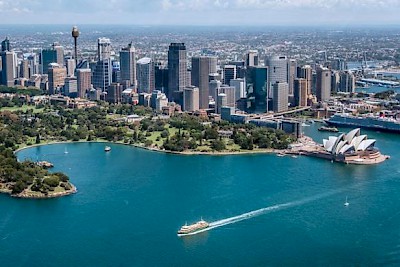 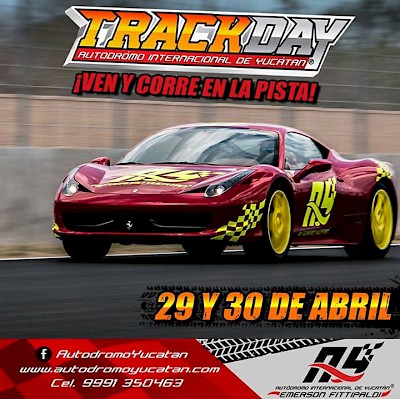 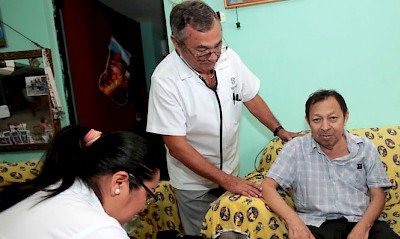 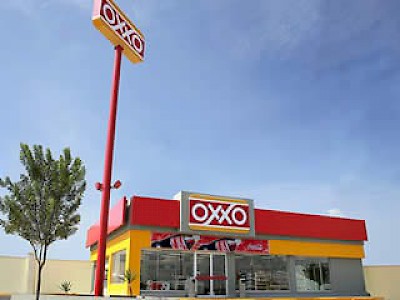 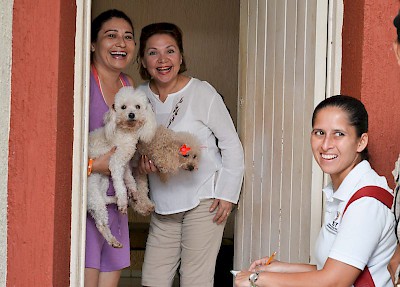