It doesn’t take ten days to “race” across the Yucatan Peninsula, unless the participants are driving spectacular classic cars and stopping often to perform such altruistic missions as passing out wheelchairs for disabled children, among other projects. The website for the Rally Maya has great information, maps, and pictures of the rallies for the past three years.

The Rally is escorted by the Green Angels, state-sponsored roadside assistance for tourists. After all, these are antique vehicles and some of the newer drivers have never been to Mexico.

The rally will be passing through all three states of the Yucatan Peninsula and will hold parades in larger towns and cities, so be sure to visit their website so you won’t miss them as they pass your way.

Removing mosquito breeding spots has made a huge impact on the reduction of diseases such as dengue fever, chikungunya and zika in recent years. Among other places, mosquitos often breed in recyclables, which led to a government incentive program to pay locals for recyclables with small amounts of money, food and household goods.

Today, many families in Merida and the interior rely on this program. They also take great civic pride in their clean towns and villages and are dedicated to protecting public health.

After a ceremony honoring the Mexican flag on April 20, agents of the Ministry of National Defense (Sedena) distributed vouchers for appliances in exchange for guns at the Municipal Palace of Tizimin. It was reported that each person had the right to register and keep three guns. Please note that this does not apply to foreigners because of the requirement to be a registered voter in Mexico in order to register a gun.

Every year, SEMARNAT and PROFEPA strongly urge people to stay away from turtle nests. If you find one, please call the authorities. Some of the eggs will be taken to one of the eight camps that watch over, hatch and release the baby turtles. Others will be left to hatch in place.

Stealing turtle eggs to have a pet or to sell is illegal and the fines/jail terms are severe. A sentence of up to 20 years in jail is imposed for keeping an endangered turtle as a pet.

SEMARNAT and PROFEPA have stepped up their prevention efforts this year. Students and volunteers from the eight turtle camps are taking turns spending the night watching the nests.

The government has pledged six million pesos to be shared among Yucatan’s artisans this year, bringing total support by the current administration to 31 million pesos. Whether they are working with plant fibers, creating everything from hats to clothing, creating jewelry from seeds and other natural raw materials, or working at other handicrafts, Yucatan’s artisans consistently win international recognition for their work. This federal money is a great source of support, given that many of these artisans must also keep full time jobs while working on their crafts. They are greatly appreciated and central to keeping the culture of the Yucatan alive.

Sindashi, a women’s clothing store in San Miguel de Allende, Guanajuato, have been invited to bring their line of clothing to Fashion Week in Dubai, May 16 – 20. Their signature dresses and capes are all hand painted and stunning. Videos of all their designs can be viewed on Sindashi’s Facebook Videos page.

Cancun International Airport is adding a new terminal with a 126-room hotel inside. This will make Cancun’s the only Mexican airport with four terminals. Construction of the terminal should be completed this year and the hotel is expected to be operational in 2018.

When the free, state-sponsored vaccination program began in Ticul, it was predicted that they would vaccinate 4,000 animals. When the final count was done, a total of 4,500 pets had received vaccinations. The success of the program is a positive indicator for the upcoming sterilization program, which is also a free initiative by the state.

Everyone is deeply appreciative of the state’s efforts to protect and improve lives throughout the State of Yucatan. These programs are important to quality of life for all our neighbors, two legs or four. 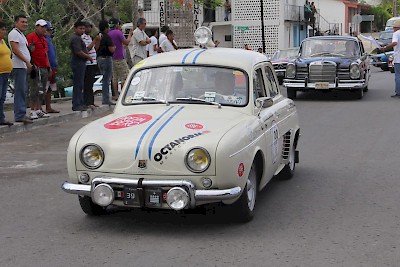 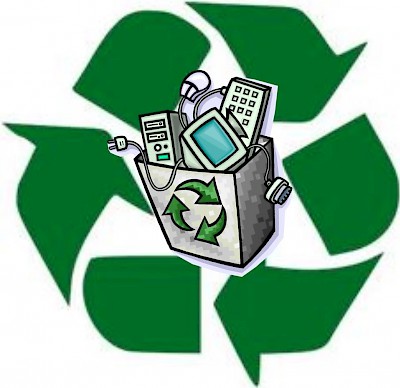 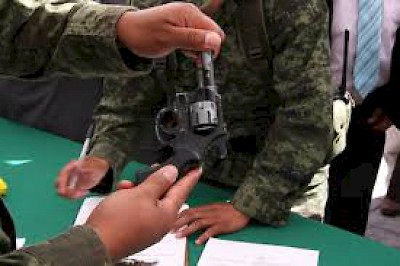 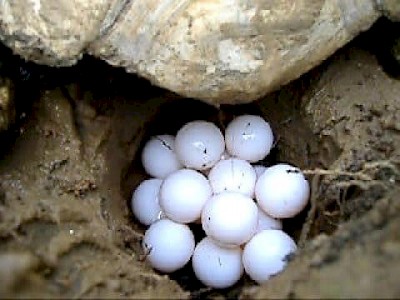 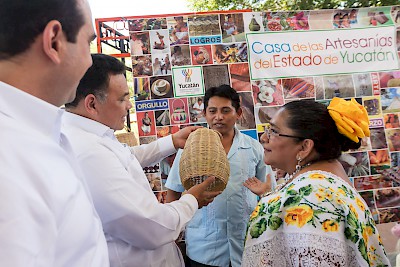 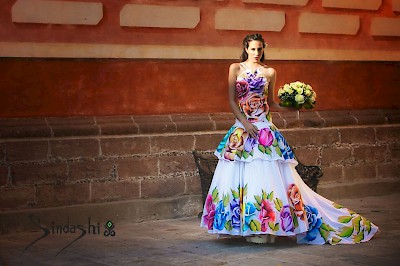 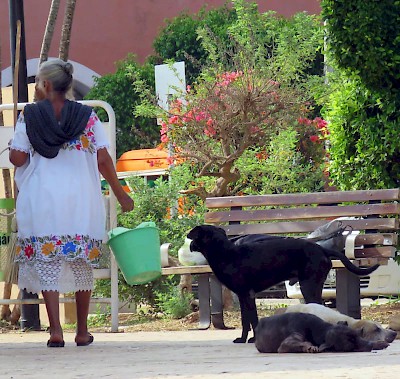 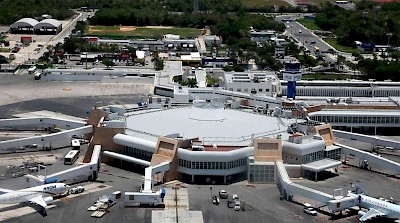