A new World Wildlife Fund report blames the displacement of milkweed by genetically modified crops and urban sprawl in the United States, extreme weather trends and the dramatic reduction of butterfly habit in Mexico due to illegal logging. Monarchs are not in danger of extinction, since they live in other places around the world, but their migration from Canada and the U.S. to Mexico is the world’s biggest Monarch migration and the world’s second largest insect migration. The Monarch butterflies usually appear in Central Mexico in time to flutter through the cemeteries during the Day of the Dead celebrations. This year, for the first time in memory, they were not there. To learn more about this important issue, go to this article about the drop in Monarch butterflies, and why the migration may disappear . To learn more about what you can do to help, visit Monarch Butterfly USA’s Butterfly Gardening.

The Naval Zone in Yucalpetén has requested permission to develop a windsurfing school in Progreso for the children of members of the Navy. There are already windsurfing schools for the children of military sailors in Veracruz and Acapulco. The project has been favorably received and plans are to connect it with the water sports facility at Hotel Costa Club. This is a win-win situation for everyone because the Navy will buy boats to train their athletes and combine resources with Yucatan to attract new talent and increase the visibility of water sports in the area in a very short time. Windsurfing is already a popular sport on the Yucatan Gulf Coast among the children of the more elite residents and visitors. Look for the beaches of Yucatan to continue moving toward shedding their reputation as sleepy fishing villages at a rapidly increasing rate.

This year’s duck hunting season has not been as successful as usual due to higher than normal levels of water in the swamps around Sisal. This has led the duck hunting guides asking for an extension of duck hunting season until April 30. This year, duck hunting season is running from November 29, 2013, to March 23, 2014. Dates are set for 120 days unless there is a reason to change them. There are 80 registered hunting guides in Sisal and all hunters must be in the company of a registered guide. Each earns $400 to $500 pesosper working day, or approximately $12,000 pesos for the four month season. So far this year, each has only earned approximately $1,000 pesos. That has got to impact their lives, although somewhere, we suspect, there are some happy ducks.

UADY has just announced that it is offering 68 scholarships for students to attend foreign universities and 202 scholarships for students to attend universities in other parts of Mexico. A stay of at least six months is encouraged so that students will have time to develop global competencies related to their chosen professions. Statistics show that 71% of the scholarship grantees registered in the Student Mobility Program have studied abroad and that their nations of choice tend to be Argentina, Brazil, Colombia, Spain, the United Kingdom, France, Germany and the United States.

After applications to alter the fast-train route to go between Merida and Cancun, and on to Campeche, the final decision is in. As of January 30, 2014, the new fast-train route will be between Merida and Punta Venado (see map here). For the train to go from Merida to Cancun, it would have to travel to Valladolid and then northeast to Cancun. In order for it to go to Punta Venado, it will travel to Valladolid, then southeast to Coba and due east to Punt Venado, which is at the beach just across from Cozumel. At the present time, just the Merida-Punta Venado leg of the tracks will be worked on. Other branches will be added at a later time, including one between Merida and Progreso, and one between Cancun and Tulum.

The state government has just awarded $60 million pesos to the Yucateco Institute of Entrepreneurship (IYEM) to finance projects submitted for the economic development of the state. This is independent of the resources already allocated by the National Entrepreneur Institute. Several years ago, universities and technical schools throughout the state began educating young people on how to develop their own businesses. Soon, that evolved to contests for the best new businesses and programs to help entrepreneurs develop winning business plans. Mexico has always been aware that small businesses are the backbone of any stable economy and has encouraged these activities whenever possible. Now, all of this work is beginning to pay off. IYEM already has 200 companies that have submitted the data necessary to have their proposed projects evaluated. Yucatan is a leader in developing new businesses and it looks as if the future is brighter than ever.

Yucatan: Let There Be Light

With an investment of $104 million pesos, the current state government has expanded electrical services to benefit 186,000 Yucatecos in 51 towns in 37 municipalities. This makes it possible now to improve the quality of drinking water for the people of those towns, as well as to bring computer-based education programs to those areas. The improvement in the quality of life in those areas is huge and this was only the first stage of the program. The second stage is beginning and more Yucatecos than ever before will benefit from improvements in their living conditions and educational systems.

Readers hear so many praises for foreign veterinarians who come to help with spay-neuter programs that we often forget about the unsung foreign heroes who come to help the people. One such group consists of podiatrists who come to assess the foot and ankle problems of disabled children, as well as the poor. These doctors come from Seattle and from Barry University in Miami. We cannot stress enough how deeply appreciated their help and devotion is, not only to the people they came to serve, but to everyone in Yucatan. Welcome doctors, and we hope you are beginning to feel as if Yucatan is a second home where you are always appreciated. The podiatry clinic will be held at DIF in Progreso on February 8, beginning at 8:00 AM.

The Agencia Aeroespacial Mexicana has already opened an office in Parque Científico de Yucatán and the state government is working to make Merida a logistics hub for the aerospace industry. They are currently working on both the necessary infrastructure, as well as on producing the well educated technical workers, and on courting other industries that will support aerospace projects. One of those is a software company that is already in place. Long-range plans are for a Regional Aerospace Center in the Science Park. These are all doable projects and the Mexican Aerospace Agency seems to be onboard. This will help to change Yucatan’s image as a quiet state of historical significance to that of a modern state of international importance.

Sagarpa has just announced that great white sharks are permanently protected on both coasts of Mexico. Great white shark fishing is no longer allowed. These fish are now under federal protection. If you go fishing and catch a great white shark, of any size, you must release it immediately. The Secretary of the Navy (Semar), and the Secretary of Agriculture through the National Commission of Aquaculture and Fisheries (Conapesca) will be monitoring compliance with this law. We don’t really have great white sharks along the coast of Yucatan, but for those who go on fishing tournaments in other states, please do be careful to comply with these new rulings. 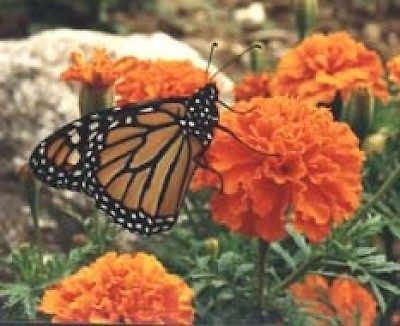 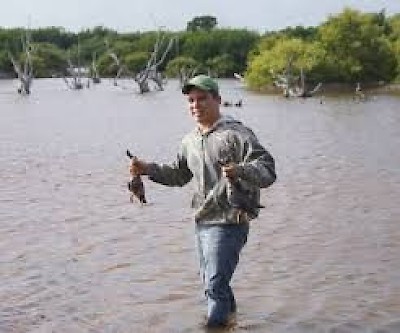 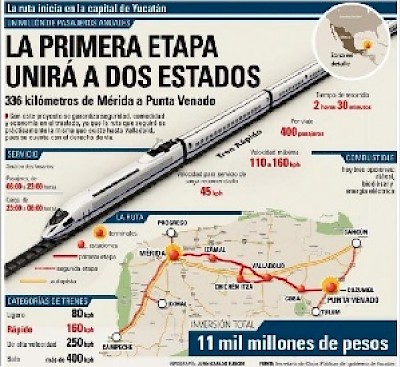 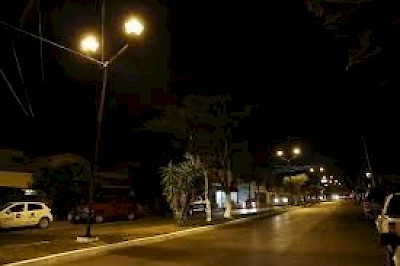 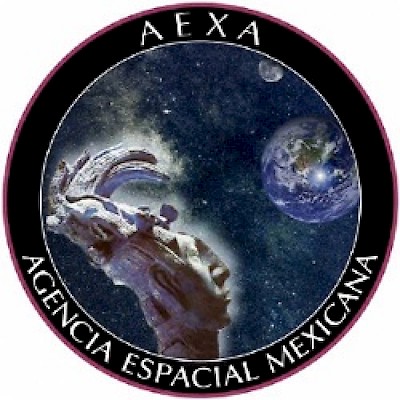