One of the things Yucatan is best known for is the seemingly stable population of flamingos along the coast. Tourists come to see them from all over the world. Unfortunately, all that looks well may not be. Over the past 40 years, flamingo births are down from 18,000 – 20,000 per year to 15,000 annually. New environmental studies show that Yucatan’s flamingo population’s environment is more fragile than anyone could have imagined. Weather events, such as hurricanes, damage or destroy nesting places. A growing number of duck hunters leave toxic lead behind in the flamingo feeding areas with their bullets. Jaguars, now protected and growing in numbers, are capable of killing entire colonies of flamingos. Added to these environmental risks, it takes four to five years for flamingos to reach adulthood and even then, they only produce one brood per year. Yucatan has been active in the conservation of flamingos for fourteen years and is working hard to mitigate the impact of both environmental risks and risks associated with human activity. This latest study has brought new energy into the conservation of flamingos in Yucatan, but everyone should keep in mind that all kinds of seemingly stable environmental wonders may still be at risk worldwide.

In the home countries of most expatriates, church weddings end with the simple signing of a civil document that is then sent to their state for legal registration. Getting married in Mexico is a bit more complicated and requires both a civil and a religious ceremony. Civil registration of a marriage is an expensive ordeal that includes medical certificates and identification photos of not only the bride and groom, but of their witnesses as well. Many are unable to afford this apparent mountain of red tape and end up simply living together. As time passes, this situation can cause financial difficulties for parents and older adults. To remedy the situation, the state occasionally waives these complicated fees and makes it possible for these couples to get legally married in a collective wedding. If you have never attended one of these marvelous events, you can do so in Motul on September 6. This is where you will see brides and grooms from 18 to 80. We can almost guarantee it will be one of the most memorable events you will ever attend in Yucatan.

La Flor de Nayarit, the second largest farming operation in the Southern Cone, has expanded its production of watermelon, papaya, tomatoes, tomatillo, several varieties of habanero chiles, Persian limones, and other crops. They have also recently increased their cattle and horse operations. While some of these crops remain in local markets, a significant portion is sent abroad with distributors in Dallas, Texas, first on the list of destinations. Since Texans make up a significant sector of our expatriate population, we thought our Texas expatriates might like to know that, whether they are in Yucatan or back home in Texas, they still have the benefit of produce grown in Yucatan and they are still supporting a growing number of agricultural jobs here.

Peto: Ladies in the Salsa Business

Bad roads, rain, mud, flooding, fields that can only be reached by foot – none of this deters the nine ladies who, just three years ago, began their successful salsa business in /em>Comisaria San Dionisio. These ladies walk their children to school, then walk to their fields to work all day. At night, they cook meals for the next day, then get up and do it all over again. Their hard work has been recognized by the National Commission for the Development of Indigenous People, through the Program for Productive Indigenous Women Organization with a grand of $150,000 pesos. These are business savvy ladies who sell their premium chiles on the open market and process the smallest into salsa. Whenever you can, please look for products produced by local groups such as these ladies. They have earned their place in the stellar reputation of Yucatan’s local producers and are deserving of our support.

Valladolid: Fishing for a Noble Cause

The “ Valladolid Pueblo Magico ” Rotary Club sponsored its first fishing tournament in the artificial lake of Rancho “Blanca Flor, ” on the property of Gotthold Beutelspacher, across from the Mayapan Distillery. All proceeds are going to help support communities that lack potable water service. Seventeen teams participated in this tournament and more are expected next year. The entrance fee was $500 pesos. If anyone would be interested in participating in this fishing tournament next year, or in following the activities of the Rotary Club in Valladolid, you are welcome to visit them on their Facebook page: Club Rotario Valladolid (Pueblo Mágico Valladolid).

Yucatan is currently experiencing at least two stressors that are leading to increases in the incidence of domestic violence. One is the effect of the global economic situation and the other is the evolving role of women in the workplace. Historically, when the economy becomes fragile, domestic violence by men follows suit. Today, however, women are working full time and still have to fulfill their full time role as housewives and mothers. The men in Yucatan have been slow to realize that they must become equal partners in maintaining the health and well being of their home and family, and frustration is mounting. The result is a rise in domestic violence by women against men as well, and a rise in dating violence. Yucatan is addressing this problem by providing counseling for both men and women. Medical personnel, as well as the police, are giving victims and perpetrators guidance on where they can go to obtain help. Yucatan has moved forward very far and very fast. It is to the state’s credit that it is recognizing this problem and moving to provide solutions.

The home countries of expatriates are not the only ones with health-conscious senior citizens who are looking to improve the quality of a life that seems to be growing longer with each passing year. About a decade ago, the senior citizens of Yucatan began insisting on having senior citizen centers. Soon after, they all appeared in white walking shoes and began taking every sort of classes imaginable. They take computer classes, art classes, exercise and nutrition classes, and make up a significant number of the domestic tourists right here in Yucatan. Never think that this is likely to be only a phenomenon here in Merida because these active senior groups exist throughout the state. This week, the ladies of Uman’s Club de la Tercera Edad Espigas de Oro (Golden Spikes Senior Citizens’ Club) celebrated Elderly Week with a full day of activities, including exercising to the rhythms of cha cha cha and salsa music.

This past week, 11 additional children found new homes in Yucatan and added their numbers to the 20 children who have already been adopted here in 2013. The new parents, ten couples and one single mom, all expressed their joy at finally having a child of their own. In the past five years, 340 children have found an adoptive home in Yucatan, with 49% of these over the age of five. Look for a new push to find adoptive homes for children who need them in Yucatan, and especially for older children and teens. The adoption process in Yucatan takes approximately one year and, yes, it is open to foreigners. For more information, visit the website of La Procuraduría de la Defensa del Menor y la Familia.

Coming Soon: New Regulations for Use of Cenotes and Caves

While most of us assume that all of the regulations for the use of cenotes and caves would be of an environmental nature, such is soon to be no longer the case. In every state on the Yucatan Peninsula, cenotes and caves hold much of the historical evidence of the history of the cultures that once flourished here. Tourism is reaching levels where those historical records are now at risk and the National Institute of Anthropology and History (INAH) has stepped in. Within the next year, INAH will analyze the situation and deliver a new document that will include instructions for owners, managers and users of cenotesand caves. These rules will contain restrictions that will be based on local, state, national and international laws that are designed to protect these areas as part of both natural resources and cultural heritage. With more cenotes and caves explored deeper and deeper into the Earth each year, we learn more amazing things about the history of the people in this region. These new rules are necessary to protect what is arguably yet another wonder and mystery of the world that the Yucatan Peninsula is blessed to hold.

During the first week in September, teams of optometrists will make their way through several towns in the Municipality (County) of Progreso. These towns include: Chelem (Monday), Chicxulub (Tuesday), Chuburna (Wednesday), and Flamboyanes (Thursday). In all, they are expected to deliver 400 pairs of eyeglasses to the needy. The optometrists will repeat this program beginning September 15 so, if you know of anyone who can benefit from this project, please inform them of these two events. 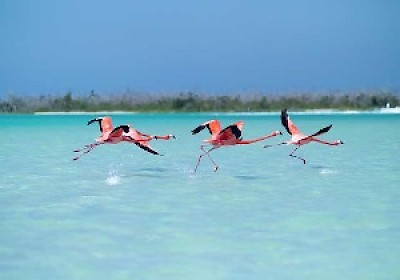 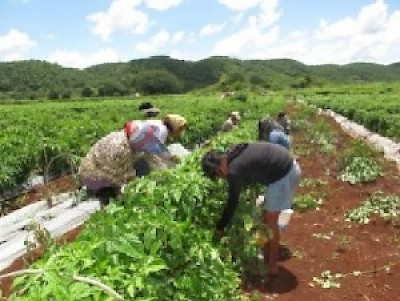 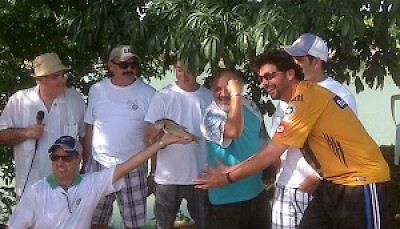 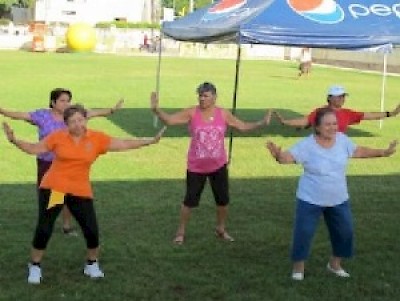 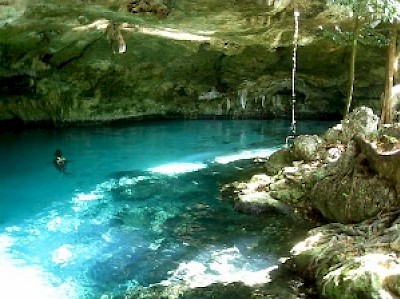 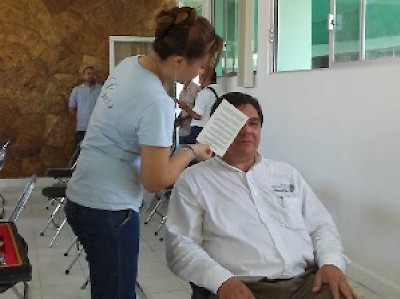