Weather: Good News and Not So Good News

Most of our hurricanes are the result of wind coming off of the Sahara Desert in Africa. These hot wind storms pick up water and speed as they cross the Atlantic and arrive on this side of the ocean as full blown hurricanes. However, if those winds pick up a great deal of Saharan dust before leaving the Continent of Africa, there is an excellent chance that no hurricane will develop.

This week, clouds of Saharan dust arrived in Yucatan, signaling a dampening effect on any hurricane that might attempt to develop in the days and perhaps even weeks to come. Unfortunately, the increase in dust also causes an increase in respiratory diseases, such as asthma, allergies, skin condition and cardiovascular ailments. This also affects the air quality in the United States and Europe. The best anyone can do is try to be prepared for both dust and hurricanes. Whichever one we get is not going to be very much fun for several days or even weeks at a time.

Both Mexico and the United States have escaped major hurricane tragedies in the past few years, but the odds are not with us this year. Please prepare now. Ask us any questions you can think of and we will do everything we can to get them answered for you. The following is just a superficial recap of odds given out by NOAA this past week.

11 on Atlantic/Gulf of Mexico side, with five direct hits, two category three or more

For the US: Atlantic: five to nine with two to four major, Pacific: six to 11, with three to seven major.

On Tuesday, May 23, 2017, there was a problem in a transmission line between Tabasco and Campeche that resulted in power outages in all or parts of several states, with the Yucatan Peninsula being the most heavily affected. Power outages lasted from less than an hour to a full eight hours or more and affected 1.7 million people.

The State of Yucatan has a number of generators that were employed, on a rolling basis, to bring power to most of the areas where people live and work so that food, especially frozen food, did not spoil. Several sources reported wide ranging panic at the loss of electricity up and down most of Mexico’s eastern seaboard. That was not the case, at least not in the State of Yucatan, because the people simply switched into hurricane survival mode and life went on almost as usual. We are very proud of everyone in Yucatan for their reaction to this event and now know that Yucatecos (and their expats) can handle anything. For those who don’t have a generator, you might want to consider purchasing one. They are a great investment.

Carrier Air Conditioning Jobs: The Rest of the Story

In 2016, Carrier announced that it would be moving 1,100 American jobs from the US to Mexico because they could no longer make a profit by manufacturing in the US. Mr. Trump, who had just been elected President of the U.S., vowed to not allow them to leave. He met with Carrier and struck a deal to keep most of the jobs in Indiana for the moment, but was told, by the president of the company, that there would still have to be an orderly exodus of one department after another throughout the year 2017. Mr. Trump went before the TV cameras and bragged that he had just saved 1,100 American jobs from leaving for Mexico. Well, the time has come to move those jobs. Carrier got $7 million in local incentives to keep part of the plant open in Indiana but, as of now, almost 700 jobs will leave within the next two months and almost 300 more by the end of the year. Carrier executives are furious Trump led people to believe the jobs would stay and contribute to generating more jobs. The majority of jobs moving to Mexico are production-level “blue-collar jobs.”

Everyone who lives in Mexico can look for this toilet paper on grocery shelves soon. An attorney in Mexico City has already developed a prototype and is moving ahead with production. We can’t resist adding our 2-cents by suggesting buying one package to use and several for each of your children and grandchildren as “collectible objects.” They might actually be worth some money one of these days. How’s that for irony? It is not being sold in Mexico yet, but is available on Amazonn.com. Remember that 30% of the profit goes to help detainees, so please do buy whatever you can, even if one review does say that it is “abrasive and doesn’t get the job done.”

Security concerns are the cause of at least 31 firms leaving Mexico or relocating to states with little or no violence. Six firms have actually left Mexico (for Canada or the US), while another 23 have decided to move to more secure states in Mexico. 62% of the 330 American Chamber of Commerce of Mexico (AmCham) members reported no problems with violence in their areas and that the violence in other parts of Mexico had not affected investment. We have certainly had no problems in the Yucatan.

The Chable Resort and Spa was developed on one of the old haciendas to the southwest of Merida. On part of the property, there are 40 “ultra luxury” villas. When not enjoying a massage or a swim, guests can take advantage of workshops in Mayan handicrafts and gastronomy. The chef, Jorge Vallejo, is considered the best in Mexico; sixth in Latin America and 12th in the world.

Visit the Chable website to see just a few of the reasons the International Union of Architects, in conjunction with the United Nations Educational, Scientific and Cultural Organization (Unesco) awarded this resort and spa the Prix Versailles 2017 for both its interior and exterior design and function.

Yucatan’s representative of the National Chamber of Consulting Companies (CNEC) issued a warning this past week against a reduction in the size of popular housing. The CNEC warns that these houses must have enough room in the bedrooms for two windows and for hammock hooks that allow the individual to stretch out comfortably. In addition, the doors and halls must be large enough to accommodate wheel chairs and those who are morbidly obese. Living in cramped quarters has been shown to cause depression and contributes to lack of exercise that leads to other physical and mental problems, especially with diabetes, coronary disease, hypertension, and depression. A small house may end up costing the individual and the government quite a bit in economic, urban and health costs than a larger home in the long run. If popular housing (government subsidized) subdivision homes and lot size are limited, the experts recommend a two story house so that individual living space can be larger.

Where in the world is all of that traffic coming from in Merida’s Centro? Well, that’s what happens when you have a world class university (UADY) smack in the middle of an historic district, in the center of a city of well over a million people, during the week of admissions exams. There are almost 14,000 young people in Centro just to take admissions exams. We hope everyone will try to remember when you were where they are and have a little sympathy. It won’t last long and things will be back to normal again. 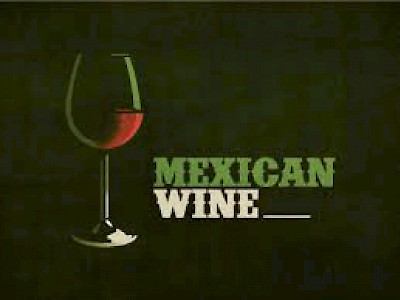 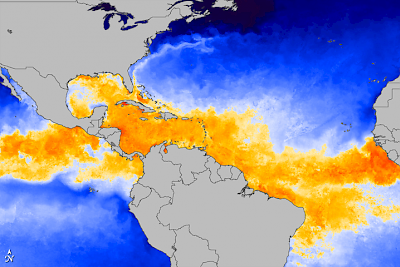 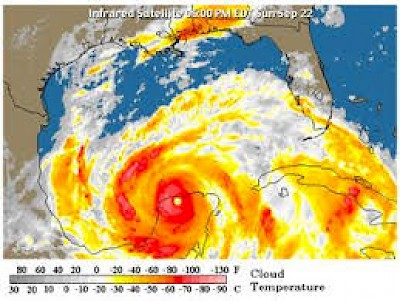 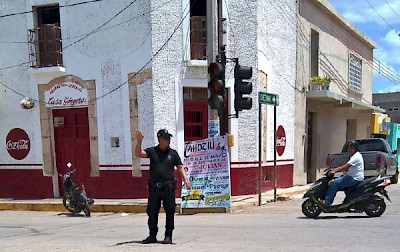 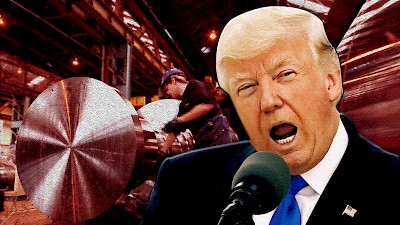 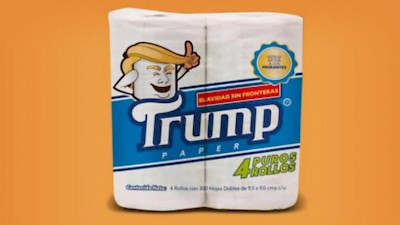 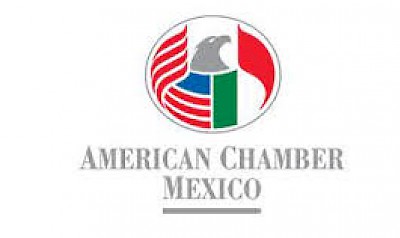 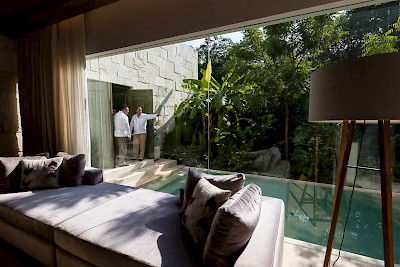 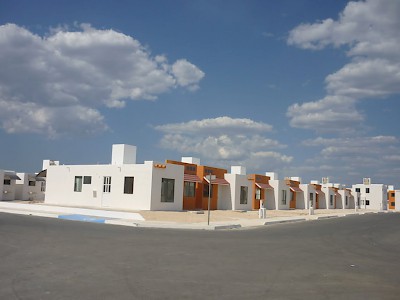 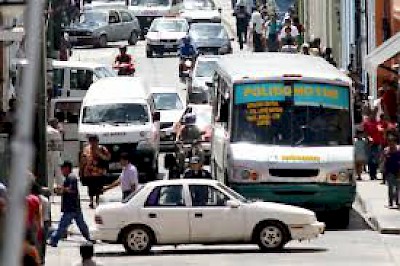