As of now, there are 235 houses in Merida that have either solar power or green roofs. They are receiving between 23% and 35% deductions on their electric bills and will continue to receive that discount through the 28th of December. Merida is working toward a 30% reduction in carbon emissions by 2020 and a 50% reduction by 2050. These houses, plus the increasing number of sustainable homes being built, will go a long way toward meeting that goal.

As of September 15, 2017: This week, the big news was that Trump had made a deal with democrats to allow those covered under DACA (aka Dreamers) to remain in the United States. Almost everyone was thrilled to hear the news. However, on Friday, the bomb dropped that this would be on the condition that there will be no chain migration allowed for naturalized Dreamers. That means they won’t be able to sponsor their relatives, such as parents, children, or other family members who are seeking a green card. This would be the equivalent of creating a limited class of United States citizenship that, once again, has an element of punishment in it for those who were brought to the U.S. as infants and children, and have spent their entire lives as undocumented migrant/Americans through no fault of their own. The battle over chain migration would be an election year nightmare.

September 17: Trump called Cotton to tell him there is no deal on DACA because he can’t get funding for his wall.

At the beginning of the week Hurricane Harvey struck, U.S. President Trump was spreading negativity toward Mexico on Twitter. When Harvey hit, Mexico immediately put all differences aside and offered every resource and aid at its disposal. While there was no response from the White House, the Governor of Texas and the Mayor of Houston graciously accepted Mexico’s offer. In fact, Mexico was in Houston before President Trump.

Then, a category 3 hurricane and an 8.2 level earthquake hit Mexico at the same time. When the President of the United States did not even bother to offer condolences, much less assistance, Mexico brought their aid and workers home to deal with their own tragedies. When the public began to realize how tacky that was on the part of Mr. Trump, the response from the White House was that there had been poor cell phone service during and after the storms and they couldn’t get through. Funny - expats and Mexicans didn’t seem to have too many reception problems at all.

The U.S. president felt entitled to Mexico’s aid and felt no compulsion to reciprocate a neighborly deed. At least the average citizens of these two great countries do not harbor resentment and can continue forging a bright, safe, and happy future together.

Murder is always stupid, but this is particularly outrageous. Carlos Munoz was an innocent location manager, working on the fourth season of a Netflix TV show called “Narcos.” He went to a remote area in the state of Mexico, on the border with Hidalgo, to scout for locations and was shot dead in his car. No one knows by whom. It could have been by gang members, or it could have been by locals who were frightened by a stranger. No matter who shot this accomplished young man, the act is a shocking tragedy.

We must remain vigilant and protect the safety enjoyed in the Yucatan. Our hearts go out to Carlos Munoz’s family, his friends and coworkers. We know he will be missed.

This past week, Yucatan’s DIF sent 35 tons of donations to earthquake victims in Chiapas one day and a comparable amount the to Oaxaca the next day. As of Sunday, there were still three 5.0 tremors in Oaxaca, so this may not be over yet.

There has never been a time when the people of Yucatan did not step up to the plate and send whatever is needed to any area of Mexico that has been affected by a natural disaster. Food and medication are on the top of the list of donations and are deliveries are received by designated DIF officials in the affected areas.

Our deepest sympathy goes out to those who lost loved ones in the earthquake and all of the recent natural disasters.

Low season begins in October and flight prices are taking a significant drop in several cities in Mexico. These include: Guadalajara, Monterrey, Tijuana, Cancun and Merida. The domestic flight prices between these cities and Mexico City are dropping 35%, while the price of flights between Mexico City and New York City will be 26% lower. According to the tourism experts, some flights are as cheap as riding the bus this year. If you have ever wanted to visit Mexico, but just felt that you couldn’t afford it, now is the time.

A 3-D replica of the Sistine Chapel will be in Merida during October and November. The event is free, but visitors will have to make a reservation on the internet. Everyone is urged to watch the news to find out more details about this once in a lifetime event. It consists of 2,700,000 photographs and is so large that the only place suitable for it is in the Tianguis de Autos, off of Av. Jacinto Canek on Av. Merida 2000, next door to Jardin Bepensa. Those of you who live in Garcia Gineres have all the luck on this event. Hopefully, traffic won’t be too horrid for you.

Do you remember when we first got home computers and home printers? It really wasn’t that long ago. However, we doubt that any of the young entrepreneurs in Yucatan were even born when that miracle happened.

Now, at last week’s National Entrepreneur’s Week, in Mexico City, Yucatan’s entrepreneurs introduced not one, but two home 3-D printers and another one suitable for business. They are capable of printing a figure 20 x 20 x 19 cm and are affordable for the average user. Shortly thereafter, the Secretary of Research, Innovation and Higher Education announced that Yucatan is being given a fund of 10 million pesos to be gradually released to fund the innovation and production of new projects.

Yucatan has had winning entrepreneurs for the past decade. Many are now working on an international scale. Everyone is beyond proud of the hard work and dedication these young people put in on their dreams, all of which bring international investments and jobs to Yucatan.

The National Commission to Prevent and Eradicate Violence Against Women has given the state of Yucatan six months to provide more resources to prevent violence against women and repair the results of any violence that does occur. There is, evidently, a ten point list of requirements that have to be met or else the National Commission will issue a Gender Violence Alert for Yucatan. Yucatan has been getting stricter by the month on violence against women cases, so there is no reason to think they would not be able to meet all of the requirements of the National Commission well in advance of the six month ultimatum.

In Case of Earthquake

No matter how unlikely it is that there will ever be an earthquake in Yucatan, we still may get damage from tremors coming from large quakes in other states. This has brought up the fact that, until now, no one has thought to provide earthquake education to Yucatecos. The following was published this week:

During an Earthquake Alert

Stay away from windows and furniture that might fall.

Once the event is over, stay where you are. Do not try to use the stairs or an elevator.

Stay away from buildings, windows, cables, posts and fences.

If you are on public transportation, ask them to stop, then walk to an open place.

Check the condition of your house, office, or school.

Do not light matches.

If you detect structural damage to your location, report it to Civil Protection or Public Security.

Stay informed. Listen to the directions from authorities. 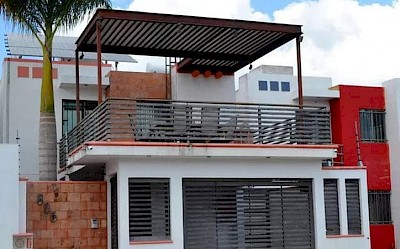 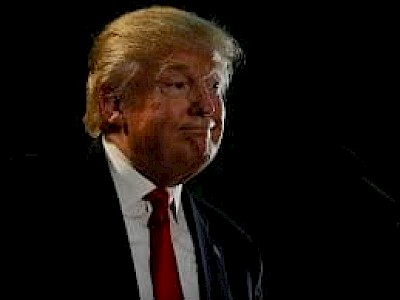 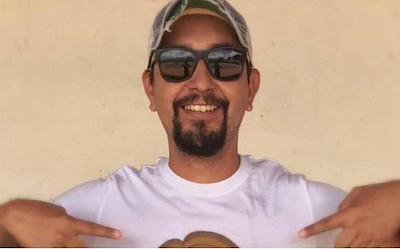 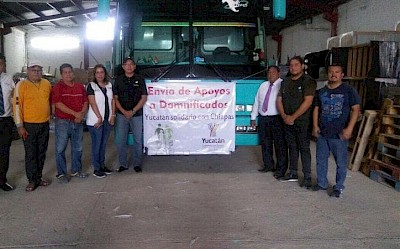 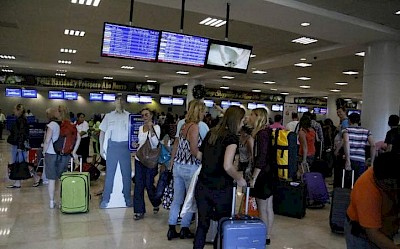 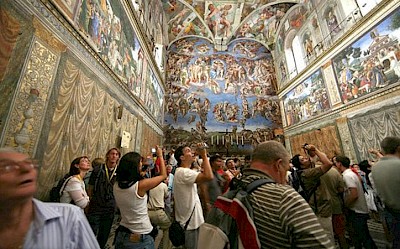 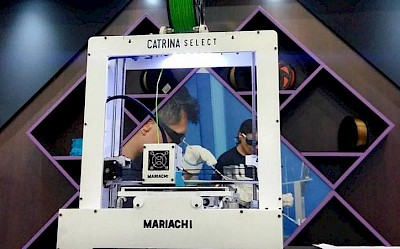 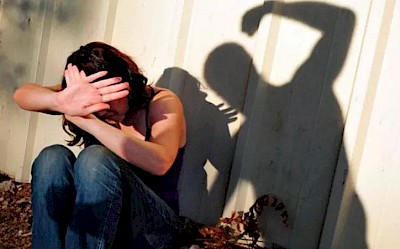 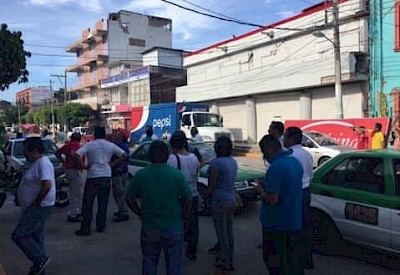