This week’s weather report is shockingly long and details one tropical wave after another, from new weather disturbances coming off of the eastern coast of Africa, all across the central Atlantic Ocean, across the Caribbean, and up the east coast of Mexico. Thankfully, the worst of the news, thus far, is moderate chance of showers and cooler temperatures, which usually translates into twenty minute afternoon thunder and rain events. It looks like just another summer in Paradise, but that doesn’t mean that anyone can ignore calls to be ready – just in case. In addition, as we move into a month-long period in which there are nonstop festivals and fiestas in the interior of Yucatan, many will be traveling to escape the heat of the city. Please remember that these cooler temperatures, combined with increasing altitudes in southern Yucatan, produce dense fog early in the morning. If you are traveling to the interior of the state, especially into the southern cone, please wait to drive until the fog burns off, for your safety and for the safety of those who may be traveling by bicycle, motorcycle or on foot.


Now is the time, while there is no emergency on the horizon, to make certain that everyone is prepared for the possibility of a hurricane. These are suggestions from the Office of the U.S. Consulate in Merida:

In the past three weeks, there have been 38 vehicle accidents in Yucatan, with nine fatalities. These accidents took place on the roads between Merida and Progreso, between Merida and Cancun, and on the Periferico. The leading causes were drinking and driving, and the speeding associated with drinking and driving. The SSP is asking that people please make certain that their vehicle is in good working order before getting on the road, and that they do not drink and drive. Needless to say, breathalyzer stops are being increased and penalties will be swift and just. No family’s holiday should be marred by a totally preventable death.

Yucatan certainly doesn’t have a corner on the market of the name Merida as one of its principal cities and, this past week, there were thirty executives in town from Merida, Spain, as well as Merida, Venezuela. They represented industry, tourism, urbanism, fashion and food products. This is just the first of what will become an annual event in which the different cultures will be shared with other nations that would like to join in this celebration between the Meridas of the World.

So many times, children balk at going to a museum because they think it will be a dry and dusty experience. Even when they do go, they are in the front door, around the exhibits and ready to leave in under half an hour. This year, Mexico has a new idea and the Merida Museum Network is fully on board. Children, between the ages of six and fifteen, can go to any network museum and register for the program. Then, each child will be given a free ticket to be admitted to one of the museums in the network, along with a parent. Plenty of extra activities are planned and it is expected that this is going to be quite a successful program. In the meantime, parents can take their children to the MACAY, the Museum of the City, the Museum of Yucatecan Song Canción Yucateca the Museum of Popular Folk Art (Arte Popular de Yucatán ), the Memorial of Korean Immigration to Yucatan, Casa Montes Molina, the Casa de la Cultura BANAMEX (Museo Casa Montejo) , to the Arcadio Poveda Ricalde Planetarium and any other museum in the country to pick up free tickets for this month-long event.

Motul to Get Level II Hospital

It is wonderful to hear that Motul is well on the way to having a brand new Level II Hospital. This hospital would give local care to many motuleños whose insurance is Seguro Popular. This would save all kinds of time, inconvenience and expense for these patients and their families who, otherwise, would have to either come to Merida for hospitalizations, or opt to try and survive without a doctor at all. We also noticed that Motul is making great strides toward completing a brand new civic plaza and a new bazaar. Keep your eye on this college town! Motul is a wonderful area and certainly to be congratulated for all of its efforts toward moving forward.

Amazing Find in a Home in Tizimin

Fifty years ago, seven Mayan vessels were rescued from a cave in Tizimin and brought home by their finders as keepsakes. A few months ago, a neighbor mentioned the pieces to an archaeologist who, in turn, reported it to INAH. The family that was in possession of the pieces gladly turned them over to INAH for restoration and protection. There is no way of knowing how many times this very same scenario has been repeated throughout Yucatan, or now many treasures may be resting comfortably as ordinary decorative objects in homes throughout the countryside. While many of us hope they are found and rescued, there is still something a bit nostalgic in knowing that they are still part of the day-to-day culture in which they were originally produced.

Throughout the State of Yucatan, children are enjoying their last days of school before vacation. These are the glory days. Grades have already been turned in and kids are just doing their time until the end. That time is being well spent. At some schools, children get to wear their own clothes, rather than school uniforms. The children in Uman are spending their days showing off their skill at sports and are having a blast wearing their sports uniforms to school all day. At other schools, there are community service projects, as well as drama and musical productions. In all cases, this is the end and they are almost free! Everyone remembers that feeling! However, let this serve as a warning to watch for loose children throughout the month of August. We are not at all certain that they have brakes capable of stopping them from running across streets. We are not at all certain they are aware of when they are on the sidewalk versus when they are in the street. We do know that streets make very fast soccer fields and bike racing strips, especially in smaller communities. Please drive slowly and do watch for children and their pets.

Here in Yucatan, we have heard the moans and groans of fishermen as one temporary ban after another has been imposed on fishing a variety of species. We have also witnessed the eventual joy at having successfully protected each of these species so that fishing in Yucatan can continue for the foreseeable future. Such is, sadly, not the case in Campeche. This past week, the fishermen went in search of sea cucumber poachers on their own and found more than 50 boats, with crews that totaled over 200, and ten unauthorized processing plants hidden in the mangroves. These plants and camps made no allowances for environmental protection and, wherever they were found, that part of the mangrove had been destroyed. Needless to say, Sagarpa, Profepa and Conapesca were called, but the fishermen of Campeche intend to stay on the job. They are well aware of the economic cost of not only predation of their sea cucumbers, but the cost of mangrove destruction as well. We wish them all the best and doubly congratulate the fishermen and authorities of Yucatan, who work so hard to keep the relatively new sea cucumber industry headed in the right direction.

Almost everyone agrees that bans on smoking are appropriate in closed-in sports and leisure facilities, official government and municipal vehicles, nature reserves, archaeological sites, or anywhere that smoking can have a negative impact on the ecosystem. There is little doubt that this bill will be passed. However, anti-smoking advocates note that people are most often exposed to tobacco smoke in their homes, at their offices, at school and in their cars. These issues are yet to be discussed. It won’t be long before an analysis of the 27 articles of the proposed bill is complete and we will, at that time, find out how far the revised anti-smoking laws in Yucatan are going to go. 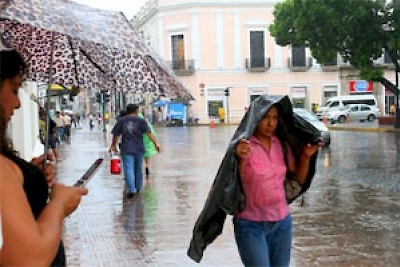 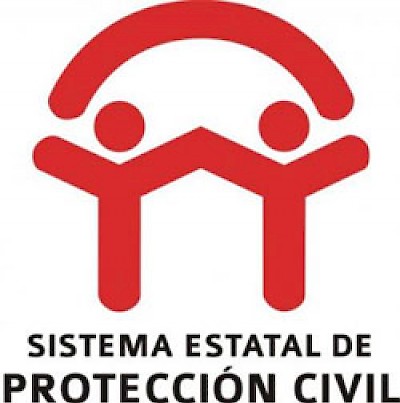 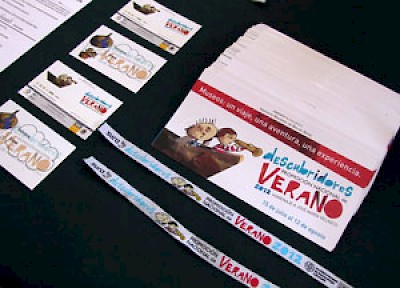 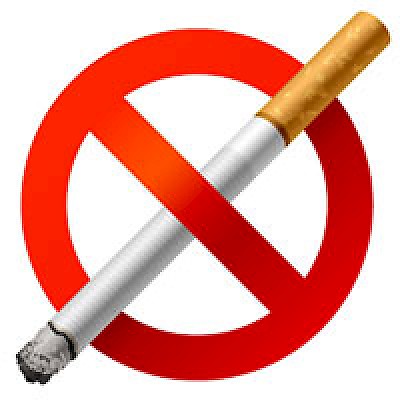