Weather: Temperatures Up / Rainfall Down

Rainfall is predicted to be down as much as 28.9% throughout much of Mexico with above-average temperatures in several places, including Quintana Roo. Lower rainfall will curtail mosquito borne diseases, unfortunately lower rainfall and higher temperatures can spell disaster for crops and livestock.

Conagua and SMN (the National Meteorological Service) encourage all residents to keep abreast of weather and meteorological conditions through the websites www.gob.mx/conagua and http://smn.conagua.gob.mx, as well as through the Twitter accounts @conagua_mx and @conagua_clima and Facebook www.facebook.com/conaguamx.

A ship loaded with 25,000 tons of Q.R. and Tabasco sugar was ready to make delivery to its customers in the U.S. when it was discovered that the new U.S. administration has not filled the positions for employees necessary to receive the sugar.

After eight days of waiting, Mexico canceled the sugar visas, leaving the sugar mills and shipping companies in Mexico, along with the soft drink and food industry in the U.S., in a difficult spot. Companies all along the supply chain are still responsible for complying with their contracts no matter the political difficulties of the countries involved.

Mexican shippers are now looking for a nearby country that still has a valid trade agreement with the U.S. so they can try to help their customers in Mexico and in the United States.

As part of Mexico’s participation in International Women’s Day, the female members of the Federal Police in Merida were able to attend the opening of their brand new lactario, the first of its kind for any Federal Police organization in all of Mexico.

The new equipment is a comfortable place where breast-feeding mothers can extract milk that is then kept safely available to be taken home. The lactario meets all safety standards and recognizes not only the rights of working women, but the rights of their children as well.

Digital Literacy Strategy is a new adult education program beginning this month. The classes will be taught 10,000 adult students at a time on computers located in high schools and community plazas. The first series of classes take place March 23 – 26; May 25 – 28; and June 6 – 9. If you know of a Yucateco who is 35 or older and needs these classes, contact Segey (the State Government Education Secretariat) for more information.

Children are deeply involved in the fabric of administrative life in the Yucatan. Tekax has a unique program in which students are sworn in as school patrolmen and attend workshops conducted by the municipal police. What began as a little program in which primary students learned about traffic signs and laws turned into a full scale program for students to be sworn in and trained as school patrolmen. Currently the only program of its kind in the state, it has recently attracted attention in local news.

This past week, the circus came to town in Tzucacab with a lion and a tiger on display in separate cages. In 2015, Profepa banned the use of animals in performances, but not their ownership provided the owner has documentation proving the animal’s origin, ownership, and standards of care. The circus owner has the necessary documentation and is legally allowed to keep the animals.

Over 800 students, educators and others marched in support of Education Without Gender Roles on International Women’s Day.

The Consulate General of Mexico in El Paso, Texas has initiated a campaign to guide Mexican migrants living illegally in the United States to help them protect their bank accounts in case of deportation. Mexicans living in the U.S. without documentation should go to the nearest Mexican consulate and ask for assistance securing their bank accounts in case of deportation to resolve some of the financial challenges involved. 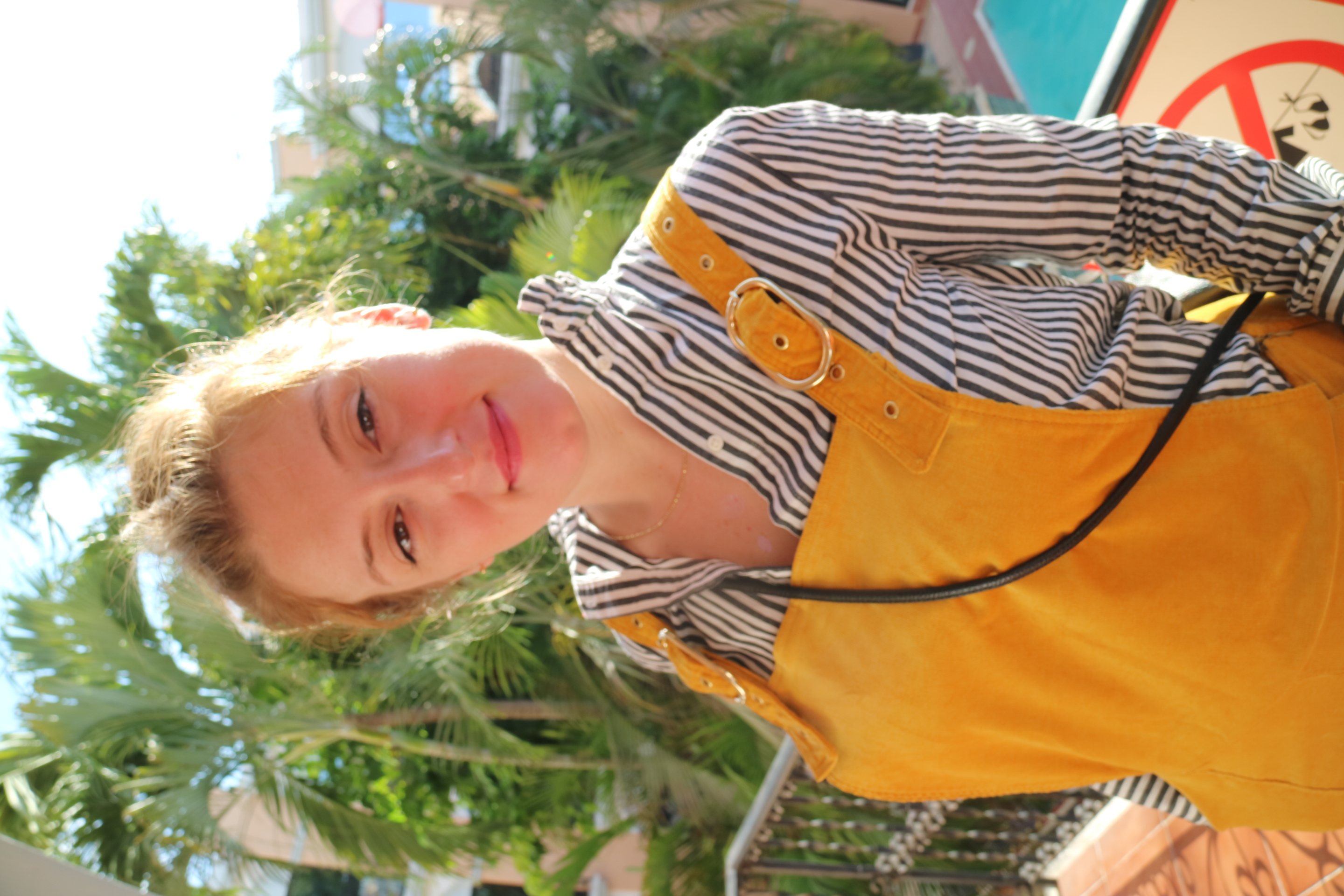 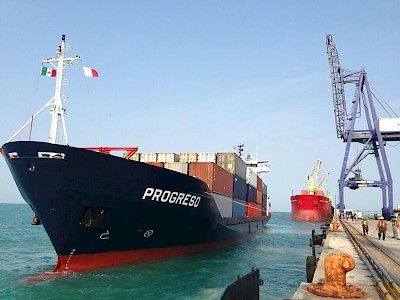 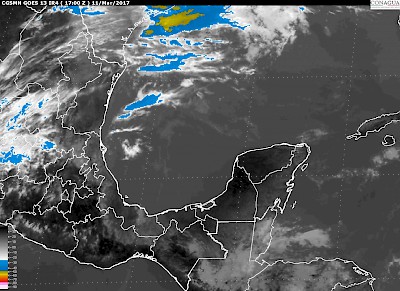 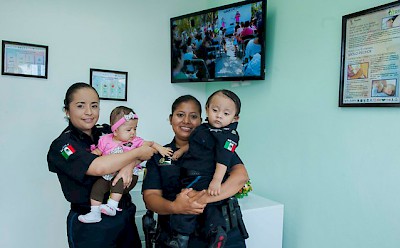 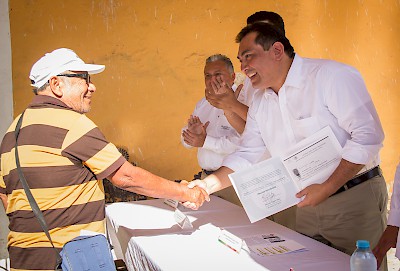 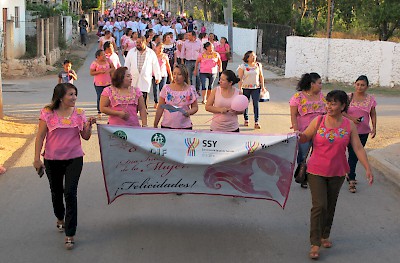 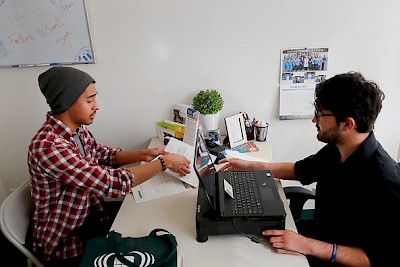