Soybeans a Success in Yucatan

Four years ago, the first soybean crop was harvested in Yucatan at just about 1,000 tons. Four years later, the 2013 crop weighed in at 30,000 tons, with an economic impact on Yucatan’s economy of $240 million pesos. Since Mexico currently has to import 90% of the soybeans it needs for oil, animal feed and other commercial uses, soybean farmers in Campeche, Quintana Roo, and part of the eastern side of the State of Yucatan will work to bring the Yucatan Peninsula’s production of soybeans to the point where little, if any, soybeans will need to be imported. Look for great things from the eastern part of the State of Yucatan as new income from this relatively new crop begins to flow in and make a real difference in the local and state economies.

We recently heard about a documentary film exploring the issues of water quality along the Riviera Maya, where large hotels and resorts are impacting the quality of both the underground water and the Caribbean waters along the beach. We were therefore heartened to see an article about the water quality along the beaches of Progreso. According to Milenio, at a recent meeting of the Comité de Playas Limpias Costa Norte Yucatán (the Committee for Clean Beaches on the North Coast of Yucatan), the Gulf waters along the beaches of Progreso are the first to obtain the low desired levels of contaminants specified by SEMARNAT and other organizations. Felicidades, Progreso!

Bragging rights for a chemical-free habanero crop clearly go to those who produced this year’s habanero chile at the San Arturo greenhouse, located on Rancho Santa Clara, between Ixil and Chicxulub Pueblo. With shade houses constructed in a way that takes full advantage of modern technology, only eight farmers manage to produce 75,000 tons of chemical-free habanero chiles each year. It is interesting to note that, while many still groan at the higher cost of organically-produced products, the farmers would not be growing them if there was not a demand. In this case, the foreign buyer for chiles from the San Arturo greenhouse demands a safe and healthy product and that is exactly what the farmers are producing. It is refreshing to hear that the world market is, more and more often, demanding this kind of quality in the foods we eat, and that Yucatan has been a Latin American leader in recognizing this need and implementing any measure necessary to meet this need.

According to this article in Yucatan a la Mano, as the population ages, there is a corresponding increase in the numbers of homeless elderly adults in the municipalities along the coast in Yucatan. A group of concerned citizens in Comisaria Kantunil (Holca), have found a building and are remodeling it as a nursing home/group home for the homeless elderly in Kantunil (Holca), Xanaba (Izamal) and Xocchel. The local DIF is helping, as are a number of local residents. Young people are volunteering as well, but they need more help to put a roof on the kitchen and add a bathroom. They are asking for help from the state and federal governments, and from business people and anyone who is concerned with this growing, vulnerable population. If you are interested in working with this project, contact the treasurer of the organization, Marcial Miranda, at (988) 967-6347, or go by the Municipal Palace in Kantinul and ask for Marcial Miranda or Tomasa Pech Matos, or visit the worksite with Teresa Gamboa (President of the DIF there) and Dulce Yoh Yam, one of the members helping to raise funds for the project.

In the southern part of the state, the ladies who hold their family traditions dear have managed to keep their gremio (union) alive through good times and bad. They have survived to dance, every year, on the occasions that honor their patron saint, even without the government support that is received by many other unions. Now, in 2014, there is an interest growing among both local women and women who are returning to dance from their new homes in other places. No one knows how old this particular guild is, but they are very proud to be contributing to the conservation of their culture in Yucatan. (From Yucatan a la Mano)

If you are looking for one of the best times of the year to visit Yucatan, we suggest that next year you try to be here on January 6, which is Dia de Los Reyes (Three Kings’ Day), also known as Epiphany. This is a holiday where crowds are not oppressive and local fairs abound. No matter where you go, you are likely to find a procession, walking the Three Kings from one point to another. The masses for this celebration are wonderful, with many held outside. There are other holidays in Mexico that draw huge crowds, but we still get the question asking “When is the best time to see the real Yucatan?" The Dia de Los Reyes would be one of those days. We hope everyone has a chance to be in Yucatan on this very special day. Read Joe Ray’s article on Three Kings’ Day in Mexico to learn more about this holiday.

90th Anniversary of the Death of Felipe Carrillo Puerto

Yucatan honored one of its most beloved fallen heroes this year with a photography exhibit that included photos from both public and private collections. The murdered governor, named Felipe Carrillo Puerto, and often called Apostle of the Indians, was shot by a firing squad 90 years ago, along with two of his brothers and nine of his friends. The exhibition will move through the small towns of Yucatan until January 10 and will be in Motul, birthplace of Felipe Carrillo Puerto, until January 16. Felipe Carillo, the Red Dragon with the Eyes of Jade, died on January 3, 1924. Time is the test of greatness and the faces of Felipe Carrillo Puerto and his brothers still adorn public buildings and schools throughout the State of Yucatan.

Winter in Yucatan for Zoo Animals

Yucatan now has Animaya and Merida still has the Centenario Zoo. We also have colder and wetter winters. Some are asking what is done to protect the animals at these zoos and preserves so that they do not suffer from the cold? Yucatan’s zoos are fine institutions that employ an excellent staff of nutritionists, animal handlers and veterinarians. With a staff that loves their jobs, the zoo is well equipped to shelter the animals from the cold and to make certain they have all of the vitamins and preventive antibiotics they need to remain healthy. Birds get to stay inside with curtains and lights to keep them warm. Each species gets specialized treatment that has been put in place just for them. No cold dinners here! Even the food they eat, especially fruit, is brought to room temperature before it’s given to them. People who visit or work at the zoos are asked to soak the soles of their shoes in a pan that contains a special solution designed to kill germs. Overall, the animals at Yucatan’s Animaya and Merida’s Centenario Zoo may be chilling out this winter, but they certainly aren’t cold, sick or hungry.

School is in at last and the streets of Yucatan are quiet again, at least for part of the day. The next long vacation is Semana Santa (Easter), which will be late in April this year (April 13 – 26). If you need the dates of school holidays for the rest of the school year, they can be found online on the Calendario Escolar 2013– 2014. Keeping an eye on that calendar will be of use to those who plan events for children throughout the state.

In the Classic Maya Period of Yucatan’s history, men and women were considered to be of equal value. After the Spanish conquest, women were deprived of dignity, as well as the right to participate in governing, the potential to acquire power, and even of life itself. As murder and domestic violence against women continues to escalate, with few laws with teeth to stop it, women are beginning to search for a new way to define this crime. Suddenly they notice that legal systems around the world use politically correct phrases such as “death by violence,” rather than the more accurate terms stated in femicide laws. This is about to change on a worldwide basis, including here. In Yucatan, with women now sitting in more and more positions of authority in government offices, the judiciary and in the legislative branch, they are beginning to speak out on this issue. The women of Yucatan made a difference in preventive health care in Yucatan and in every other cause they have taken up in recent years, and this issue seems to be on their agenda. 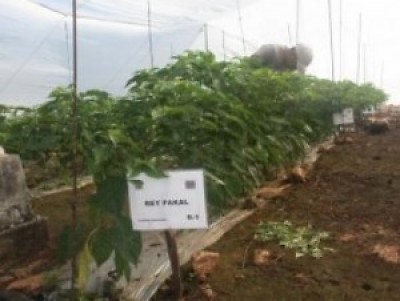 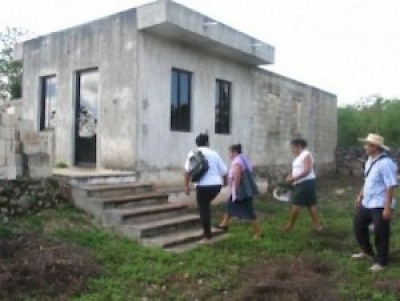 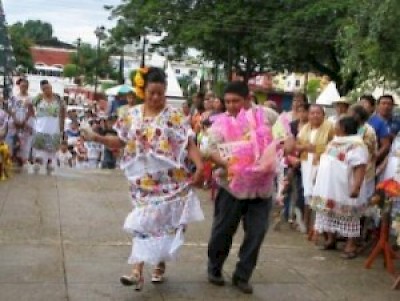 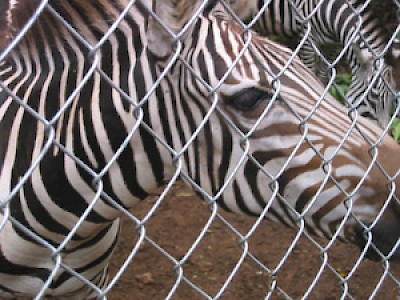