If human beings continue to destroy ecosystems, whether through ignorance or on purpose, there could very well be no one left who remembers how to get mankind back on the right track. We must have traditional ecosystems intact, and with all of the information necessary to restart them and keep them going. Our lives and the lives of our descendants depend on it. Toward this goal, the State of Yucatan has designated 452.32 hectares in a new state park in Tinum for research and the protection of the traditional agro-ecological system of the maya. Some believe that proper management and research concerning the Maya milpa, if properly carried out alongside more modern farming techniques, will actually increase overall production. Since there are over three million hectares of crops grown by today’s Maya, this is no unimportant research project.

Despite disappointing support form the US government when Katrina struck in 2005, Mexico immediately recognized Houston's need and sent 45 military vehicles across the border. These aid units set up camp at the former Kelly Air Force Base near San Antonio and to serve hurricane victims 170,000 meals, distribute 184,000 tons of supplies and conduct 500 medical consultations. They also shipped humanitarian aid to New Orleans and Mississippi. President George W. Bush met with the Mexican Marines to thank them personally.

Hurricane Harvey first made landfall on August 25, 2017. The devastation, due to flooding along almost the entire Gulf Coast of Texas and Louisiana, is probably going to be worse than Katrina and last for many years. Even so, rather than respond to Mexico’s offer of aid, Mr. Trump chose to accept the loan of four CH-4 Chinook helicopters from Singapore. To their credit, the Governor of Texas and Mayor of Houston both accepted Mexico’s offer of aid humbly and with grace. Immediately, volunteers from the Mexican Red Cross, firemen from Coahuila, and rescue teams from Guanajuato began to arrive in Houston, bringing all of the equipment (i.e. trucks, boats, and food) to complete their mission. Hopefully, the people of the United States will soon impress upon the current administration that there is never a good time to behave badly toward a neighbor that always provides help in times of need.

Do Not Drive on the Beach

People were asked not to drive on the beaches of Yucatan because of nesting sea turtles. People ignored the request, so it was made into a law and people ignored that too. Then, as Yucalpeten’s industrial sector grew, big trucks began to drive on the beach. Some of the neighbors put pictures on social media of baby turtles trying to make it to the sea over big truck tracks. Nobody seemed to care, so they illegally put up posts to keep people from driving on the beach. This is where Profepa got involved. When all was said and done, Profepa put up even more posts. Nobody will be driving on the beach at Yucalpeten now because they can’t get to it. Sounds like a fine idea to us.

Dr. Andres Antonio Torres Acosta, who did his undergraduate work at UADY, has been presented with the 2017 National Trajectory Award of the National Association of Corrosion Engineers (NACE), in recognition of his scientific achievements and outstanding work in Science and Corrosion Engineering. Dr. Torres Acosta did his post graduate work at the University of South Florida and is currently a researcher at the Mexican Institute of Transport (IMT). His research achievements include the use of the nopal, both dehydrated and the drool (mucilage) as an anticorrosion agent. Dr. Torres Acosta will also be recognized by the College of Civil Engineers of Yucatan. Congratulations to Dr. Andres Antonio Torres Acosta, to his family, and to all of the universities that have given this favorite son Yucateco the opportunity to excel in his chosen field.

For more than a week, the Choir and Orchestra Esperanza Azteca, based at Candelaria Ruz Patron Primary School, has been recruiting to fill the 80 spots left open as former members age out and move on to older choirs and orchestras. There are a total of 114 children in the choir and 101 in the orchestra. The director of the orchestra, Omar Cabrera Rosas, has been in charge of the music program and the primary school for the past five years. There is no charge to families for anything related to this music program. The beach communities are the beneficiaries of the hard work and talent of each and every one of these students. Be sure to watch for their performances as we get closer to the holiday seasons.

As more potential expats than ever look toward Yucatan as a possible retirement destination, they ask questions we have heard over and over again. Many of those questions are about crime, government, and health care. We are happy to report that the Governor of Yucatan, Rolando Zapata Bello, has just been appointed Coordinator of the Executive Committee of Health of the National Conference of Governors. He already holds the position of President of the Executive Committee on Gender Equity. While in Mexico City, Governor Rolando Zapata Bello was recognized as the leader with the best performance indicator in the country, related to matters of health, education, technological development and innovation. Congratulations to Governor Rolando Zapata Bello for a job well done. Anyone would be a lucky expat to find themselves living and/or snowbirding in the State of Yucatan.

September 1 is the World Day of Prayer for the Care of Creation, instituted by Pope Francis. This year, that is the day that U Yit’s Ka’an Ecological Agriculture School, in Pei, launched a one year campaign in which no plastic items will be used. At the beginning of the campaign, there was a prayer with the elements representing Mother Earth (air, water, air and fire) at the ends of a cross. So, if you are headed in the direction of shoe shopping in Ticul, don’t expect a plastic bag to carry home your purchases. There won’t be a plastic bag in sight and they are calling for everyone else to give living without plastic a try as well.

The Caribbean is particularly “busy” this year, so you must keep an eye on the weather. If you are in Yucatan, you don’t have to be afraid of the weather. You just have to be prepared and one step ahead of it. Lots of folks are living in Yucatan with pets and without vehicles. If that describes you, you must make arrangements for a worst case scenario of flooding or being stranded with your pets for a week or so. That is unlikely, but it is far better to be prepared than to be trapped and in need of water and food for yourself and your pets. Once that is taken care of, go ahead and enjoy your life in Yucatan. The rain won’t last forever and, during the dry season, you’ll actually wish you had one or two of these downpours. 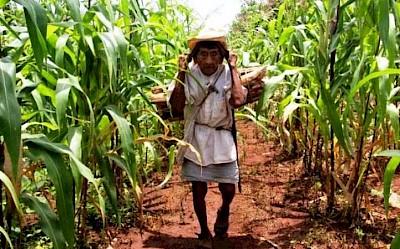 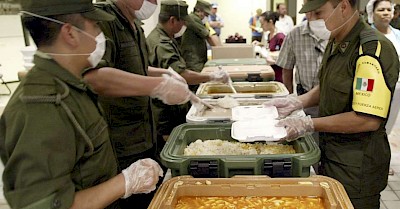 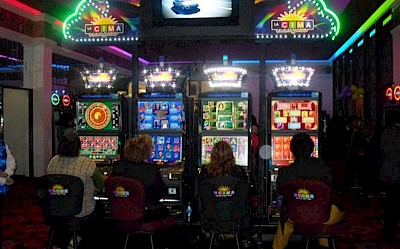 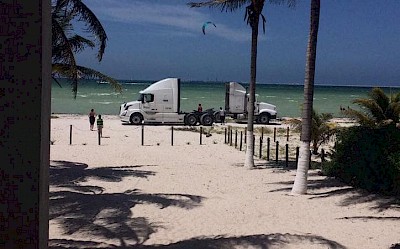 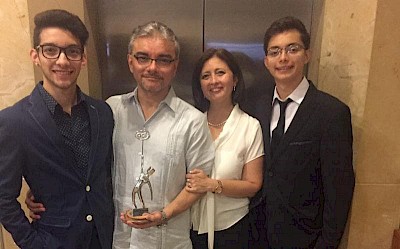 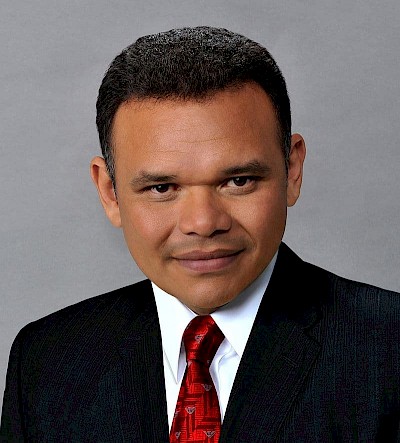 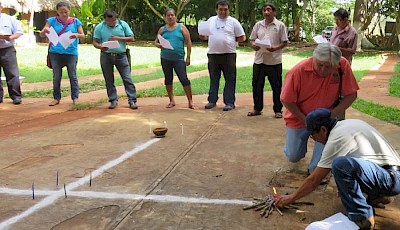 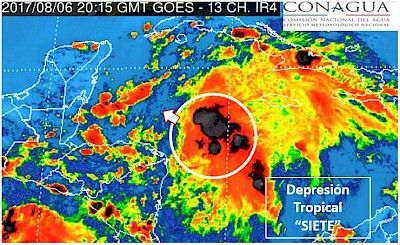