The citizens and government of the State of Yucatan are currently pursuing options to protect the state from becoming an oil production zone. They have been told that this will bring in new jobs, but they saw what happened in Campeche. There were new jobs, but all of them went to foreigners who were moved in by the oil companies. With the livelihoods of 12,000 fishing and tourism families on the line on the beaches of Yucatan, this is going to be an ongoing struggle.

Students Fly to Olympiad in D.C.

Twenty-five primary school graduates and two teachers have headed off to Mexico City so the students can compete in the Children’s Knowledge Olympiad 2017. Part of their trip will include a visit with the President of Mexico.

One of the children, competing on behalf of Yucatan, is Irina del Rosario Ku Matus, from the southern municipality of Chacsinkin. Irina just graduated from an indigenous primary school in Chacsinkin and can boast of having one of the two best averages in the state. Students on the trip represent the municipalities of Dzidzantun, Chacsinkin, Tunkas, Tixkokob, Tizimin, Baca, Valladolid, Merida, Chicxulub Pueblo, Ticul, Oxkutzcab, Tekal de Venegas, Conkal and Tzucacab.

19 graduate students head to Paris and three to Canada as part of an ongoing exchange program at the Metropolitan Technological University (UTM). We wish every student a great trip and academic year.

Merida now has an autodrome that hosts both national and international events with cars and motorcycles. On August 13, there will be an acrobatic motorcycle show. Then, September 22-24, Merida will host the 6th Annual FMM Motorcycle Speed Championship of Mexico. Many of the motorcyclists are already in town and practicing out at the Yucatan Race Track.

Keep an eye on the news for the annual international motorcycle visit to Progreso and for the altruistic events by local motorcycle clubs throughout the state. Don’t forget, if you can’t make it to the motorcycle shows and races they will be practicing in the days leading up to their events, so get out and see the riders in action.

There wasn’t much advance notice, but a new annual kayak rally has begun in Progreso and is worth checking out next year. The event was held at La Ria tourist hostel in Progreso and had three stages. First, the participants had to row out to a flag and collect a map. Second, the map led to a place on land where they had to put up a tent and build a campfire. Finally, they had to pass through 15 obstacles.

As tourism on the beaches of Yucatan matures, look for more fun events and be sure to keep up with organizer David Ferron on Facebook for details about next year’s competition.

The results of a study by the National Institute of Statistics and Geography finds Yucatecos who tweet—called Tuiteros—are the most positive tweeters in Mexico. Sonora and Coahuila had the most sad tweeters, while Nayarit and Quintana Roo had the most happy tweeters. The study was conducted in partnership with: Inegi, INFOTEC, Centro Geo, Positive Psychology Center at the University of Pennsylvania and Universidad Tec Milenio’s Institute of Happiness.

Merida’s graffiti penalty now is to repair the defaced wall and spend 36 hours in jail.

Greenpeace has filed a complaint with the Federal Commission for Protection Against Health Risks (Cofepris) for allowing pesticides, some of which are internationally illegal, to seep into Yucatan’s rivers, lagoons and cenotes. Cofepris is the agency that both grants permission to use the chemicals and blocks their use as a health hazard. Many of the cenotes in question were used as dumps for waste from pig farms. Yucatan is serious about fixing this problem, so keep an eye on the news for updates.

Monica Guagnalli Martinez, a chemical engineer from UNAM, is responsible for sustainability projects at the new pig farm being built between Huhi, Sanahcat and Homun. There will have to be processes in place to keep from contaminating the air, the water, or the soil. Methane gas, produced by fermenting pig waste, can be used as a source of energy.

Martinez also represents the business consortium that is backing the project. The farm should be complete by the end of the year.

Speeding is Getting Expensive

Don’t be surprised if, on some of the major roads in Yucatan and out to the beaches, you find a few SSP cars and motorcycles regulating the speed of the vacationing public. This is because the number of tickets they are writing has skyrocketed and are usually for speeds between 150 and 160 km/h. The fines have been raised to the equivalent of 60 days at 75.49 pesos per day (4,529 pesos) with no sympathy thrown in for good measure.

Please take your time and enjoy safe drive through this wonderful state. 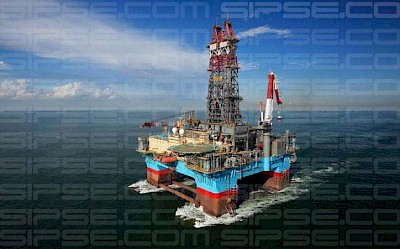 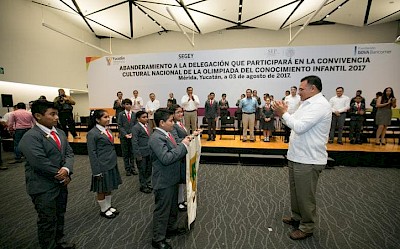 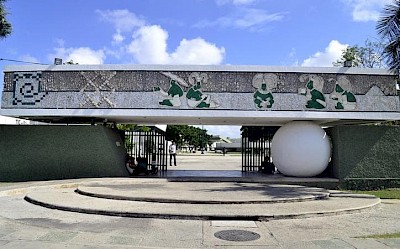 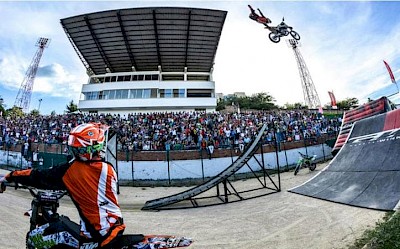 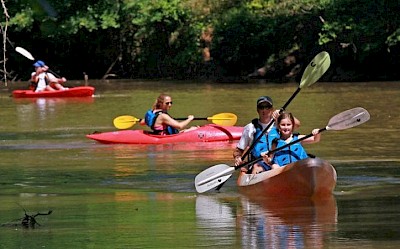 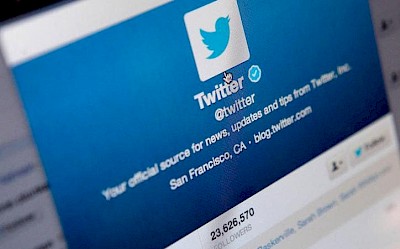 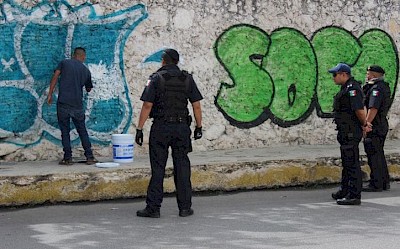 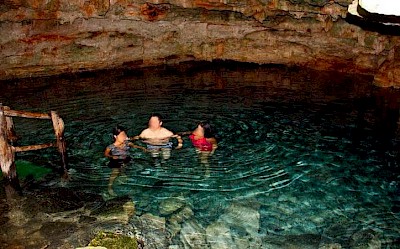 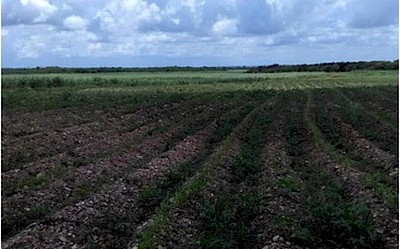 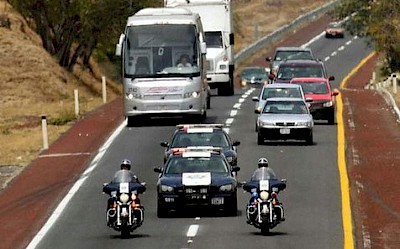