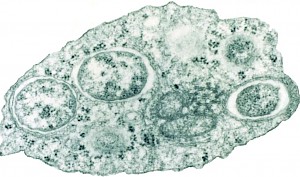 Yucatan is following in the footsteps of nations like Australia by introducing the Wolbachia bacterium into the mosquito population. The bacteria, which occurs naturally in 60% of insect species, prevents viruses from developing. Virus-carrying mosquito species have now been bred with the bacteria and are being introduced to disease vectors all over the world. In many cases, the treated mosquito populations sterilize the entire population against diseases like dengue, zika and chikungunya.

The process was discovered at Michigan State University (Go green!), and is making its way around the world as a safe and effective way to control mosquito-borne disease. This method is ideal because it does not impact the food-chain or rely on expensive and dangerous chemical sprays. There is great promise that the Wolbachia method will also prove effective against malaria, which claims nearly half a million lives each year.

At this point, Yucatan is the only state in Mexico to be undertaking this program. We look forward to positive results and the recession of three diseases that have caused many problems for Yucatecos. 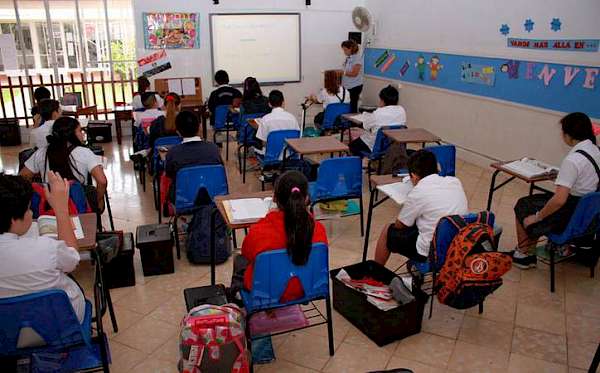 Many of Yucatan’s expats are serving as mentors for students in their towns and villages and are often asked what would be a good college major. Local students are encouraged to consider the value of complementing your area of study with a foreign language, like English.

The state of Yucatan is a major player in the international marketplace and business English is guaranteed to permanently raise a person’s lifetime earning power.

Currently, all preschool and primary teachers in the Yucatan are certified to teach English and there are 500 certified English teachers. Recently, the state government announced plans to add 500 more. If any expat knows of a student working toward certification as an English teacher, do point them in the direction of the State Department of Education. There are 500 jobs that are waiting to be filled. 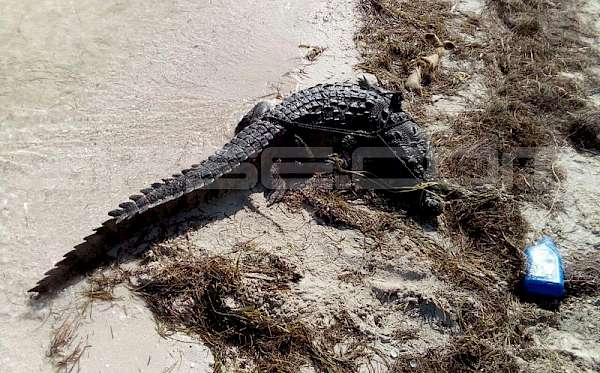 Last week, a group of fishermen spotted a 3.54 m (11.61 ft.) crocodile walking through Playa Santa Clara, Yucatan. It was headed toward the center of town when they captured it for Profepa who will transfer the animal to a safe area.

Unfortunately, the town’s croc problems may not be over, there was an even larger crocodile with him, which they failed to catch. Efforts to capture the second lizard are ongoing and the public is urged to avoid panic but remain aware of their surroundings at all times. Crocodile attacks are rare, but do occur a few times each year. Do not let your guard down even in the apparent safety of swimming pools; it is important to check the area thoroughly when swimming, especially in murky water and low light situations. 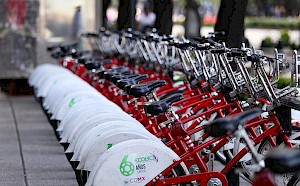 Merida may soon have a system comparable to Mexico City’s successful Ecobici public transportation system. A group of young entrepreneurs has proposed a system that uses an app on the rider’s phone and a small electric motor on the bicycle. The bike can operate for 40 minutes or 40 km and be parked at virtual stations. Anti-theft features include a lock that can only be opened by a legitimate user and a GPS tracker to monitor bike locations.

The project is ready to go and currently pursuing funding to continue development. 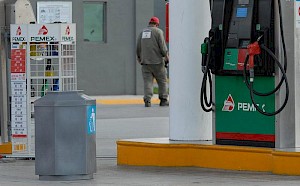 By the end of 2018, there will be at least six more gasoline companies operating in Yucatan. Gone are the days when PEMEX could offer only gasoline and limited merchandise in a little convenience store. In an effort to meet the competition, Yucatan’s PEMEX stations are planning major expansions to include facilities where customers can wash clothes, pay utility bills, go to the bank and have a meal.

Convenience stores with public services are nothing new in countries like Japan, where they have become important hubs of daily activity. This one-stop shopping is sure to make the neighborhood PEMEX a neighborhood destination that improves lives with increased efficiency and access to necessities. 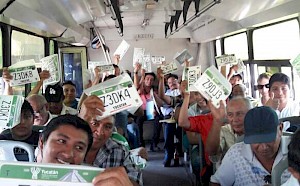 Vehicle owners have until September 30 to get new Yucatan license plates for their vehicles. Unfortunately, the only offices offering the plates are in Merida, Valladolid, Tizimin, Progreso, and Ticul. That distance can be prohibitive for those living in remote villages in the interior.

The SSP is now running busses to take vehicle owners to the nearest designated office for new plates. This service is free of charge and deeply appreciated throughout the state. 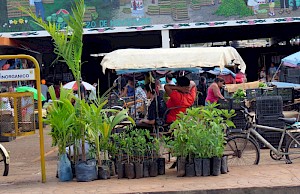 Recent rains have created a situation in which the more than 100 citrus growers who live and work around Oxkutzcab—citrus capital of Yucatan—can reforest their groves with a reasonable expectation that the new plants will survive.

Take advantage of the situation and plant a few citrus plants on your own property. Persian lemon, sweet orange, avocado and mamey are always popular choices. There are at least two nurseries that make grafts of these plants, ensuring healthy growth.

There are a number of great nurseries in the city. If you don’t know where to start, you might benefit from talking to Randy Miller, owner of Natural Thangs on the highway between Chelem and Chuburna. Landscaping errors can get costly, so talk to an expert before you plunk down your hard-earned money. 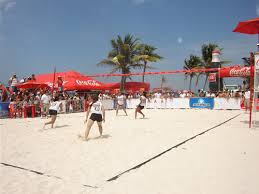 August 18 through 20 will see Progreso hosting the National Masters Beach Volleyball Tournament on the beach at the Malecon. Forty teams will participate in the national tournament. Prior to that, on July 22 and 23, at the Technological Institute of Merida, 80 teams will participate in an indoor promotion of the sport of volleyball. The call is still out for players over the age of 30 to continue registering for the tournament. 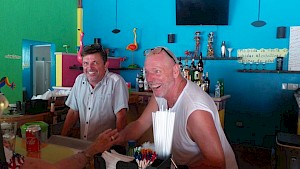 Paul and Cynthia Frost have gone home to Texas due to a family situation. The entire expat community will miss them more than they know, but look for them to visit often and continue as friends on Facebook. Lizard Joe’s has closed and been rented to three expats who have changed the name to EL MAR Tini. This is a copy of the Facebook post made by the new administration. Its long, but worth the read. 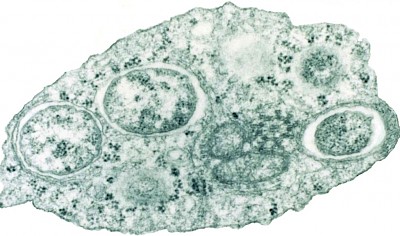