This award is given in Madrid and is part of a cultural exchange between all of the Ibero-American nations to promote tourism and closer ties between them. This is the first time that a state from the Americas has won this distinction, so congratulations are definitely in order for the lovely city of Guanajuato! To learn more about Guanajuato, visit their Official Guanajuato Tourism website.

Over 100 supporters attended the 18th birthday celebration for the Merida English Library and 347 attended the 13th Annual Chili Cookoff event. Two of the library’s founders, Elizabeth Dunkel and Chloe Pacheco, attended the birthday celebration, along with several past board presidents, including Judy Abbott, Grant Spradling and Mayra Alejandro. The Chili Cookoff was a great success, with 20 cooks who all did an outstanding job. Lewie Conner and Cathy Harrison, and their hard-working committee members deserve special kudos for a flawless event, as does gracious hostess, Hon. Sonya Tsiros. MEL is planning to put together a photo album of the event to share with everyone, so if you took any pictures, please be kind enough to email them to meridaenglishlibrary.acboard@gmail.com. Again, many thanks to all of MEL’s supports, and here’s to another 18 years of service to our patrons and to Yucatan.

Many of you will remember Carla Dirlikov from when she came to Yucatan to sing the lead role in Carmen. You might remember her as the U.S. Cultural Envoy to Mexico, where she continues to work and teach music to orphaned and poverty-stricken youth. Her father is Bulgarian and her mother is Mexican. When her father went to work as an engineer for Dow Chemical, Carla grew up in Ypsilanti, Michigan. Today, she continues to sing extensively as a soloist throughout Mexico and South America. This week, Yucatan Living received a thank-you note from Carla, which she sent to all of her friends whom she feels have supported her, in various ways, as she grows as a person and as a musical artist. Carla shares that she is “one of the 2014 recipients of a Medal of Excellence in recognition of my “artistic excellence, outstanding work ethic, a spirit of determination and great potential for leadership (-New York Times)" from the Sphinx Organization, a national program devoted to promoting black and Hispanic students involved in classical music performance. "I didn't know that I was even being considered for this award and was amazed and deeply honored to have my talents and efforts recognized in such a public way. The award will be presented in Washington DC by Supreme Court Justice Sotomayor at a black tie gala in March.” Yucatan Living would like for Carla to know that we are all very proud of her and for all she continues to contribute to the quality of life for young people in Mexico and throughout Latin America. Please visit Carla Dirlikov's website to learn more about this remarkable woman.

In two separate governmental reports, by The National Institute of Geography and Informatics (INEGI) and the Mexican Institute of Social Security (IMSS), it has been reported that, for the year 2014, Yucatan has the second lowest unemployment rate in all of Mexico. Yucatan came in with an unemployment rate of 2.5%, second only to Campeche’s 1.9%. Yucatan also came in at 9th place in the increase in the number of employees covered under IMSS insurance. Rapid population growth has been a concern to many over the past few years, but Yucatan seems to be staying ahead of it with the creation of 15,000 new jobs in 2013 alone. If this increase in industry and technology continues, the future for Estado de Yucatan is brighter than ever before.

For several months, health care providers have been diligently vaccinating anyone who is willing to take a flu shot, with emphasis on children under five, anyone over 60, and health care workers themselves. As a result, at the same time that there are flu epidemics in other parts of Mexico, Yucatan has a grand total of seven positive cases of the flu and no resulting deaths. The Secretary of Health warns everyone not to dismiss the risk based on these figures because there are bound to be other cases as the flu season continues. There is enough vaccine in Yucatan for everyone so if you have not had your flu shot yet, realizing that it takes about two weeks to get full immunity, please get your flu shot now.

Alberto Castillo Méndez is 88 years young. He was born in Motul, but moved to Chicxulub 43 years ago. He is also an institution in music throughout the area, specializing in brass bands. Twenty-two years ago, a drunk driver ran his vehicle into a Guadalupe procession and cost Don Beto his leg. After that, he says he was understandably depressed. He eventually got over it and thanked God for allowing him to live. After that, he picked up his saxophone, rounded up a bunch of young musicians, and formed a new band. Don Beto said, “…we make our living in the guilds, pilgrimages, bull runs, wakes, ochovarios, and certainly not missing a little party where we are invited to earn some money. In my 88 years, what more can you ask for!” Chicxulub is lucky to have Don Beto and, from what we hear, they are well aware of that fact.

Tuna: Conservation Pays Off for Yucatan

When the conservation of various marine species began, fishermen in Yucatan were skeptical but went along when Mexico joined in an international commitment to conserve ocean resources around the world. Now, that cooperation has paid off in a big way for Yucatan’s tuna fishermen. Yucatan’s tuna fishery is now the third largest contributor to Mexico’s domestic tuna industry and is in second place in total volume of domestic production. This means that Yucatan’s tuna fishermen are an important source of permanent jobs and foreign exchange earnings. Six percent of the catch goes to the domestic market and the other 94% is exported. Conservation practices have guaranteed that only six percent of the catch has increased to such a large volume that Mexico will not have a shortage of tuna at any time during the year. The fleet catches yellow and blue fin tuna, as well as albacore, skipjack, bigeye and black skipjack.

Since the 16% increase in the VAT tax on pet food and veterinary supplies, the cost of owning a pet in Merida has increased to the point where lower income families are having to turn their pets in to local shelters. This is a difficult situation. Recently, the Animal Control shelter was receiving up to 100 calls per week, with 60% of those calls asking that the city come and pick up a pet because the family could no longer afford it. Sadly, dog and cat food is probably not going to get any cheaper. Veterinarians struggle to hold prices down so that everyone can pay, but that is often impossible. Shelters accept all pets that find themselves in this situation but, if a suitable home cannot be found in a reasonable amount of time, then the pets must be euthanized to make room for more. In Merida, there are approximately 300,000 dogs and cats, with 35% (between 90,000 and 100,000) living as strays. If you can, please get in touch with the shelter of your choice and do what you can to help. Local shelters are listed on the YAPA website. If you live in the area of Chelem and Chuburna, you might contact Paws on the Beach Vet Center as well. Merida recently held a huge spay and neutering event, but obviously, more needs to be done.

Hold on just another week or two. Warmer weather is on its way to Yucatan. Little by little, as the worst of the winter weather begins to wane north of the border, milder temperatures are on their way to Yucatan. It’s hard to believe that, by May (just three months from now), surviving the heat will be the name of the game. 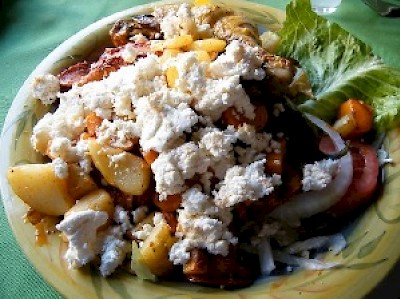 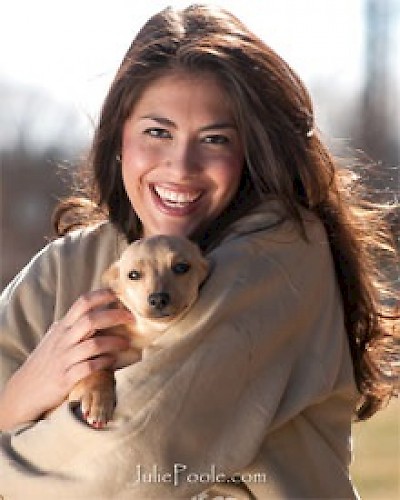 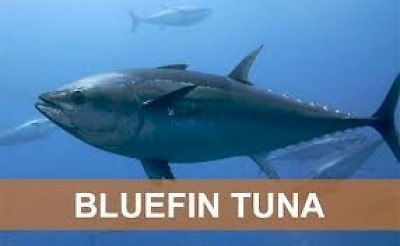 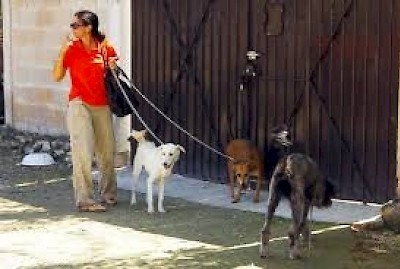