News / Yucatan News: The Good, The Bad and the Jellyfish Email & Share

Yucatan News: The Good, The Bad and the Jellyfish

The Bad News Is… Pollution
Oil and fuel spills, garbage and other forms of waste are being dumped in the water along the Municipality of Progreso. Not only does it look terrible to visitors, but it is a serious source of contamination and is even causing physical damage to local docks. More importantly, this level of growing pollution is harming the local ecosystem.

And the Good News Is… Pollution = Energy
As tourist and fishing activities increase, so do microorganisms and microalgae from the pollution they generate in local waters, and especially at the mouths of the ring of cenotes that reach the sea in Sisal, Dzilam Bravo, and Progreso. Researchers from UADY and the university in Chiapas are working to turn this pollution caused by the activities of humans and fishing byproducts into a significant source of energy. This process was discussed several years ago in the Chicago area, but never pursued. Now, the situation is becoming more dire and it is time to explore these alternative energy producing processes.

Port of Progreso to be Enlarged
Mexico’s Secretariate of Communications and Transportation, and the government of the State of Yucatan, have signed an agreement to extend the Puerto Progreso Terminal to accommodate the shipping of diesel and jet fuel for the area. This port expansion will allow access to larger vessels that will translate into greater competitiveness in agriculture, pork and poultry production, as well as serving the new brewery. Since shipping out of the Port of Progreso has increased 50% in just the past year (to two million tons of cargo), this is a win-win project for all concerned.

Progreso: Municipal Slaughterhouse Closed Due to Pollution
Look for at least a brief meat shortage along the beach because the municipal slaughterhouse has been closed due to pollution and structural issues. This is a significant blow to the local economy because the municipal slaughterhouse is the only place available for the slaughter and butchering of small farmers’ cattle and pigs. No one knows how long the closure will last, but better safe than sorry. Our sympathies to the butchers of the community who will suffer the greatest economic loss.

Graduates of UADY Medical School Have Worldwide Impact
Jose Castillo Quan is a post-graduate student at Harvard University, where he carries out studies dedicated to finding the formula that will slow down the cellular aging process, as well as many of the chronic diseases that come with it. That’s a good thing. Raul Pina Aguilar, now from the University of Aberdeen, Scotland, studies rare diseases in hopes of slowing or preventing such diseases as Alzheimer’s disease or diabetes. His research, on the other hand, is also tending toward developing treatments that would allow for sexual reproduction no matter the age of the individual. Most expats might want to think about that for a minute or two. All of Yucatan is quite pleased with the fine young physicians the state is producing and look forward to hearing more about their successes.

3D Medicine Has Come to Yucatan
We watched in awe as doctors in Cancun made prosthetic legs for dogs in Quintana Roo, always knowing this technology would someday come to Yucatan. Yet, we never dreamed that it would come so quickly. The company is called 3D Integrated Technologies. Within two to seven hours, the system can print new body parts that can then be implanted in a patient. One patient is receiving an upper jaw, the nasal bone, part of his nose and an eye that were lost due to a fungal disease.

Third Most Toxic Jellyfish Found in Puerto de Abrigo
Not enough of these highly toxic jellyfish have been found to issue an alert, but it is worthy of note that they can travel on their own and can be pushed along by wind and waves. So, just because there are not yet swarms of these toxic jellyfish in Yucatan, that does not mean that swimmers and boaters should not be on alert and report any sightings of jellyfish anywhere on the coast of the Yucatan Peninsula.

Inverted Jellyfish Numbers Increasing in Chelem Mangroves
Hurricane Isidore (2002), much like Hurricane Katrina (2005), seems to be one of those hurricanes that just keeps on giving. Before Isidore, there were no jellyfish in Chelem’s Mangroves. The hurricane blew in a few. Now, 15 years later, there are 30 jellyfish per square meter.

What to Do with Big Jellyfish?
Some of the inverted jellyfish in the mangroves at Chelem are weighing in at 700 grams, proving that they can survive and thrive in any environment that is warm enough and has sufficient organic material to provide them with food. This bring us to the issues of what to do with jellyfish that are growing so large. Current studies have determined that these jellyfish are not aggressive, but you can get stung if you get tangled in its tentacles. However, the most exciting current studies have to do with investigating whether or not the jellyfish can be used for food. In Asia, they are consumed as a breast cancer preventive, but this too must be investigated. The only problem with raising jellyfish, for food or research, is that they are carnivorous and feed on other marine animals which, in turn, can harm the balance of the ecosystem along Yucatan’s coast.

Trump Threatens BMW
BMW builds two million cars per year in China, Germany and Mexico. Of those, only 150,000 are sold in the United States. Yet, this week, upon hearing that BMW is opening a new plant in Mexico, Mr. Trump threatened a 35% border tax on BMWs if the company doesn’t bring those jobs to the United States. The company, along with every other major company, politely declined Mr. Trump’s threat on the grounds that they sell their vehicles in a worldwide marketplace, not only in the United States. 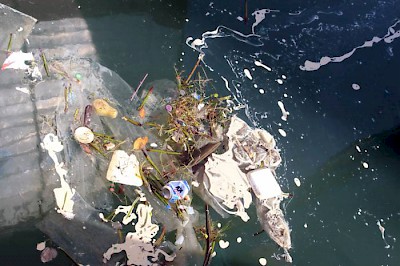 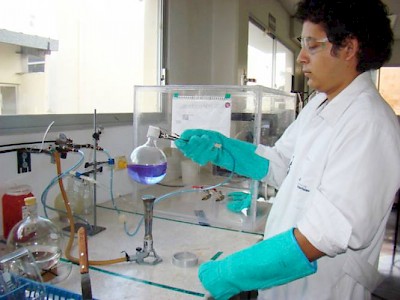 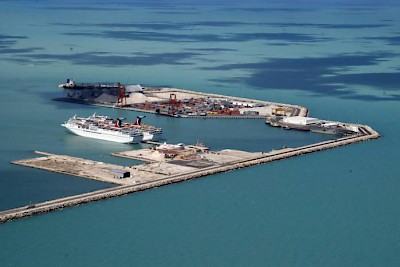 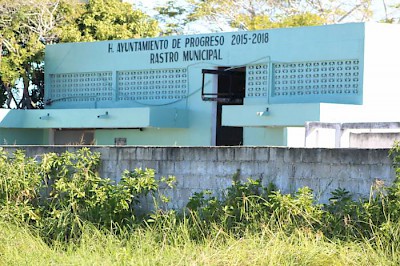 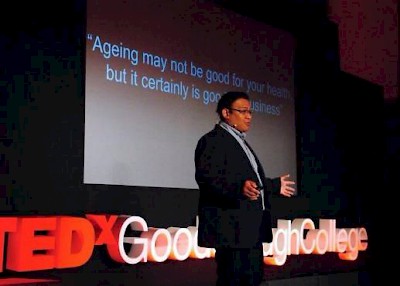 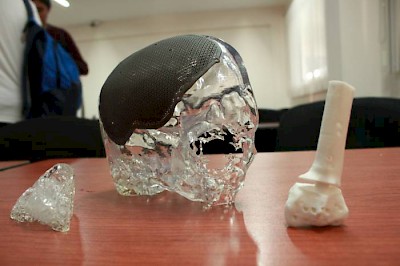 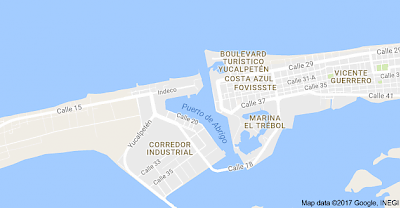 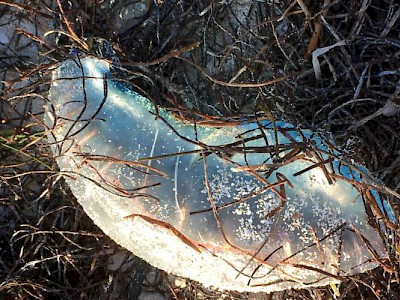 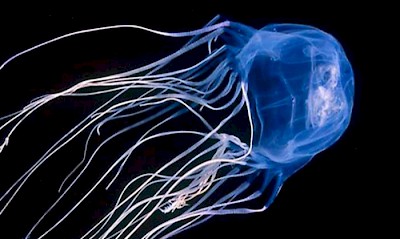