This past Sunday, June 17, 2012, a memorial service was held in honor of Harriet Riggs, who passed away following a long illness. Harriet was a long-time Merida resident and past president of the International Women’s Club. She was also an active member of the Merida English Language Library. Both Merida and the expat community lost much with the passing of Harriet Riggs. Our deepest sympathy to her family and to all of her many dear friends. We are certain that the spirit of Harriet Riggs will remain in the heart of Merida forever.

What a Week in Mexico!

By the time our readers receive this week’s Yucatan Living Newsletter, the G-20 Summit will be meeting in Cabo and a hurricane will have hit the southwestern coast of Mexico. We are now in the last two weeks before Mexico’s Presidential elections and much may change in a very short period of time. Headlines around the world say that China-Mexico relations are entering a new stage of rapid growth. The good news for us is that tourism to Mexican states with difficulties has declined, slightly, but tourism and the migration of both Mexicans and foreign retirees to Yucatan are on the rise. With or without the difficulties caused by violence, Mexico is still moving forward and that’s the best news we have heard in a long time.

With respect to climate change legislation, Mexico is not only a leader among Latin American countries, but throughout the world as well. By 2020, greenhouse gas emissions will be reduced by 30%, and by 50% by 2050. In addition, by 2024, 35% of Mexico’s energy will have to come from renewable resources and all government agencies will be required to use renewable resources as their energy source. Giving credit where credit has been earned, the Mexican Senate unanimously passed this legislation, which was then signed into law by President Calderon.

Amazing Blog: Living Outside of the Box

Most expats continue to be retirees who are usually somewhere, in age, between 50 and 70. However, there are an increasing number of younger families opting to step out of the rat race in order to raise their children in the slower and kinder environment in Mexico. Living Outside of the Box is a blog owned by a young couple who have chosen to raise their three small children in Ajijic, Jalisco. Now, they have taken a road trip through Mexico, all the way around the Yucatan Peninsula and back home to Ajijic. They put not only their adventure on the blog, but its cost as well. We don’t know that we would have the courage or stamina to take such a trip with three little ones in tow, but we hope you enjoy reading about their traveling-through-Mexico-with-children ideas. They know what works and what doesn’t. We hope you enjoy Living Outside of the Box as much as we did.

Happy 10th Birthday to MeetUp
Before we leave the topic of younger expats, we really must wish a happy 10th birthday to the MeetUp organization that provides a home on the web for Merida’s own 20/30/40’s Expat Girls on the Town Meetup group. They are 78 strong now and still growing! The Merida Expat Girls on the Town are one of the reasons we know that our younger expat community is steadily on the rise. As younger, single women and younger moms ask questions, we find ourselves reassuring them that they will be fine because there are now 40… 60… 78 (!) ladies in their age group who meet up for everything from fancy dinners to paintball. The MeetUp website has given Merida’s Girls on the Town the perfect platform for developing a group that means so much to so many who are loving every minute of living in Yucatan. So Happy 10th Anniversary to the MeetUp organization. We wish you well and hope you are around for many years to come.

Caucel to Get New Church Complex

Ordinarily, a new church in a rural town might not catch many folk’s eye; but there is something afoot to the west of the city and this church is yet one more clue that something good is happening west of the city. A world class sports complex and international soccer dome is already well on its way to being completed in Caucel, just to the west of Merida. The video of the building of the Caucel sports complex is amazing. Then, there was the development of ANIMAYA. And now we hear that tiny Caucel is to be the location of a brand new headquarters for the Teresa of Calcutta Parish. It will include a sanctuary that has seating for 1,500 people. One look at that sports complex, at ANIMAYA, and at that new church complex and even a total stranger to Yucatan could figure out that “Go West” might not be such a bad idea. Caucel City is destined to become quite a preferred location in the very near future and we certainly wish them all the best.

As a hurricane, Carlotta didn’t last long. It’s Carlotta’s aftermath, as a tropical storm, that is causing so much damage. Oaxaca and Guerrero have both been severely flooded. Thousands of rural Mexicans are cut off from help, with the Army and Navy scrambling to get help to them. We can only imagine the mess as this tropical storm caused a train carrying cement to derail in floodwaters. Rivers continue to overflow and winds continue to blow at up to 60 km per hour. If you are in Yucatan, please watch for places to donate food and clothing for victims of Carlotta. It looks as if the after-effects of this tropical storm will be with the people of Oaxaca and Guerrero for a very long time.

Sometimes, it is important to know the rest of the story. Currently, there is a ban on the commercial fishing of sharks, rays and dogfish. The ban is in effect from June 12 through June 30. But why would we need a ban on the fishing of those three species? It seems that Asia has fished out many of their most common sources of seafood and have turned their eyes toward the Caribbean and now the Gulf of Mexico. Sadly, more than one Caribbean nation has sold fishing rights to Asian markets and damage there is already massive and ongoing. While some may complain, often loud and long, about Yucatan’s beach and fishing laws, our adopted state may very well end up as one of the last areas in this part of the world to actually have some of these coveted species. We often take life in Yucatan for granted, not realizing that other places have difficulties that we cannot see or imagine. Thanks so much to The Mexican National Fisheries and Aquaculture Department for its courage and determination to protect our shores and all of the species that live in our waters.

There is probably not a city anywhere in Latin America with the perfect location for becoming a center for international trade, but Valladolid, Yucatan comes close! Wholesalers of everything from jewelry to food, from throughout the peninsula, have been invited to come to Valladolid to help that city grow and develop as an international market place. The problem with that is that all of the wholesalers are crowding out local vendors who have just a few crops to sell from their gardens at home. We don’t know how this will be resolved. One city cannot grow and prosper if everyone around it is falling back, but we have confidence in those who are managing this outstanding wholesale metamorphosis, and are certain they will develop a means to rescue local producers along with developing Valladolid as a major international market.

The beekeepers in Hunucma have decided that what Yucatan needs now is a Honey Fair and that sounds just wonderful to us! The organic honey, in Yucatan, goes into full production twice a year, according to how much rain there is and how many plants are flowering. It looks as if about 160 beekeepers in the Hunucma area have gotten permission to develop a fair and we will soon be able to buy everything from royal jelly to beeswax, as well as sweets and other goodies. We can hardly wait to hear the dates they choose for the first ever Honey Fair in Yucatan!

Rain is expected to continue throughout the peninsula for the rest of the week. For those who do not live in Yucatan, we have two seasons: the rainy season and the season that is not the rainy season. When it rains, it rains every day. The nice thing about that is that it doesn’t (usually) rain all day. Thunder rolls, water pours from the sky and then it stops and we all go right on about our business. Yes, pours is the correct word. Sometimes, the rain is an inconvenience, but then we remember what a drought is like and stop complaining. Gardens flourish and are so beautiful that we forget all about how they got so lush. If you are thinking of visiting the Yucatan Peninsula or moving here, please don’t let a little rain get in your way. If you don’t like our weather, give it an hour and we promise it will be different. Welcome to the tropics! 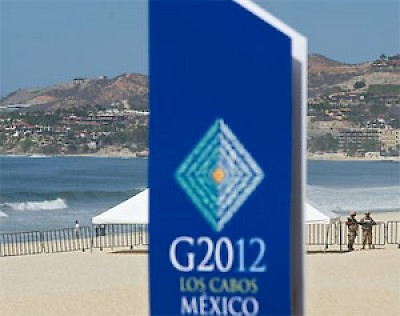 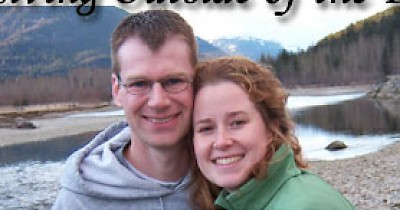 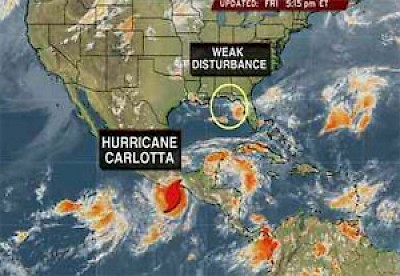 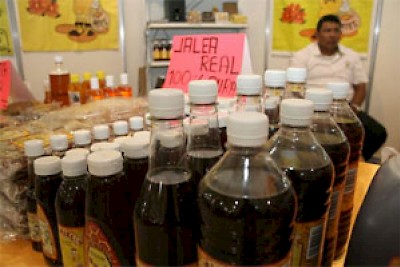