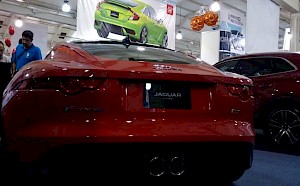 The City of Merida is currently working on an Urban Development Program to provide city services and protect the quality of life in Merida as far ahead as 2040. This is one of the reasons expats continue to flock to the city of Merida.

The number of new houses and vehicles is rising quickly in Merida. Three new vehicles are registered every hour, day after day, month after month. Merida’s ranking as the city with the best livability in Mexico is causing a surge expected to continue for the next 25 years.

Luckily, growth feels natural in this city and urban decay is checked by good planning and an eye on the future. 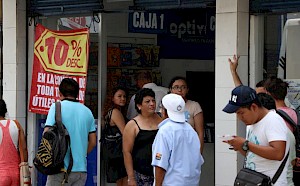 If you have had cause to go to Centro in Merida over the past week or so, you now understand the definition of shopping crowds better than almost anyone you know. It seems as if all of Centro is on sale - and the world has come to shop. It is estimated that between 200,000 and 250,000 vehicles have been traveling in Centro on weekdays—more on Saturdays—since school vacation began.

Many shoppers are making advanced purchases of school supplies because it is believed that prices will rise in the fall when students get ready to return to school. Buying on sale now gets it out of the way and allows families to relax and enjoy the rest of their summer vacation. 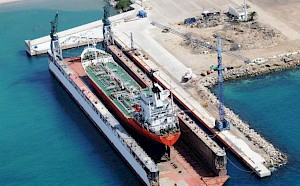 It is no big thing to take a small fishing boat out of the water for repairs, but what happens if a deep water vessel needs to be worked on? That is a completely different situation and one that can be handled in very few places in the world. Now, the first such facility in the past 50 years has been built in Progreso. There are two older facilities at Tampico and Veracruz.

More than 500 ships off the eastern coast of Mexico need maintenance support to continue operating in the Caribbean and two aging facilities are not sufficient to keep up with their needs. Yucatan is very proud of its new deep water repair station and the workers, who are experts in their field. The facility is providing 250 direct jobs and 500 indirect jobs. Tourism is wonderful, but we look forward to many different industries popping up in Yucatan’s coastal towns. 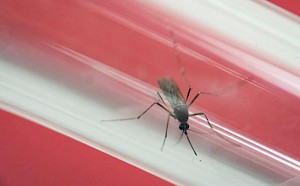 Areas in southern and eastern Merida have experienced a boom in the mosquito population after recent rains. This is a concern in an area where, already in 2017, Yucatan has recorded 60 cases of dengue fever, 12 cases of zika and 16 cases of microcephaly.

Please make an effort to keep your patios and gardens free of any standing water. Even a stray bottle cap is large enough to breed mosquitos. You are also asked to use mosquito repellents, and to use mosquito nets and commercial insecticides. While some would rather not use sprays and insecticides, they are preferable to the diseases carried by these winged pests. 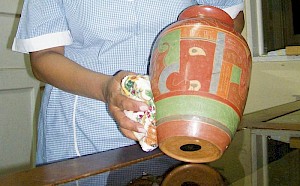 Hiring domestic workers has always been a problem in Yucatan. Most (97%) are working “off the books,” so they don’t have Social Security and health benefits. They are also frequently underpaid. In some cases, this causes major problems for the worker’s financial situation.

To better understand the effects of taking advantage of domestic workers, recall the little boy who fainted in school because his mother worked for too little in Merida. He had been giving his breakfast to his younger siblings. One of our expat educational programs grew from this incident. In other cases, the employer can find themselves in a great deal of trouble if the domestic worker ever decides to sue. To read how being sued, as an employer, affected Yolisto’s founder Malcolm Bedell, go to: A Sad Word of Caution. 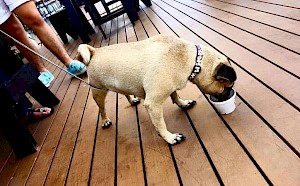 Did you know that there are at least 50 businesses that will become “pet friendly” in 2017? Businesses making the switch include cafes, restaurants, a mall, and even a movie theater. There are between 50 and 100 people who take their pets to City Center mall every week. Participating business owners request that your pet be housebroken and socialized to animals and people.

Is your pet ready for a day of window shopping? Consider starting out at a dog park to check for problematic behavior before taking them for an ice cream cone or walk through City Center. Pets are part of our families and everyone would like to thank the business owners who are willing to give “pet friendly” a try. 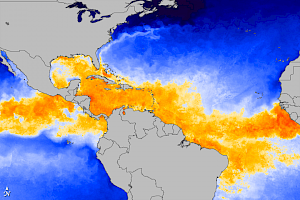 Many of our Atlantic hurricanes are born from winds that come off of the Sahara Desert. Some of our worst heat storms are also born in the Sahara Desert. Pulvo (sand dust) from the Sahara has arrived in Yucatan and has the potential to stop the rain and raise the temperature to as much as 46 C (114.8 F). The dust contains a high concentration of fungi, viruses and bacteria, so it can aggravate asthma and allergies. Try to stay indoors in a controlled climate and wait it out.

Take care of yourself and your loved ones, eat well, sleep well and be glad you live in Yucatan. By the way - the dust also causes some spectacular orange and red sunrises and sunsets, so don’t forget to keep a camera with you. 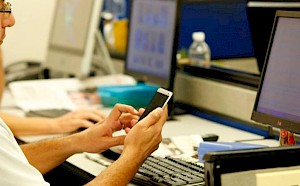 The process of buying and selling property, mortgages, foreclosure and corrections of deeds can now be followed with an app developed by three students at Universidad Technologica del Poniente in Maxcanu for the State Government of Yucatan. The app is now available and shows all procedures of the Public Registry of Property in real time. 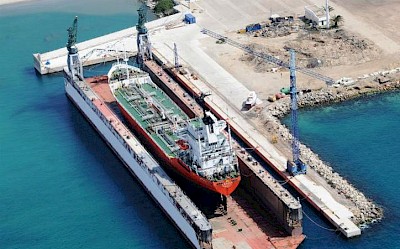