The association of hotel investors was founded in the United States 33 years ago. Since then, it has grown into a well respected international group of hotel owners, tourism specialists, and interested investors. This year, they met in Mexico City's Federal District to discuss things that will have a positive effect on the hotel and tourism industry in Mexico. Topics included accountability and transparency, infrastructure, education, as well as public relations and networking among themselves. Some of the biggest names in the hotel and investment industries in the world were represented at this conference, like Hyatt, Accor, Banamex, Hilton and Intercontinental. It is easy to see why Mexico is moving forward so rapidly in both ecotourism and luxury tourism.

This event is important for both Yucatan’s events and news because it concerns the history of Irish immigrants to the United States and to Mexico. In 1846, the Batallón de San Patricio (Saint Patrick’s Battalion) fought with Mexico during the Mexican-American War. Most of this battalion had deserted or defected from the United States Army. Although most were Catholic, their original countries of origin included Ireland, Germany, Canada, England, France, Italy, Poland, Scotland, Spain, Switzerland, and Mexico. Their ranks also included a number of escaped slaves from the Southern United States. Of course, this event is also about the party! This will be the first Saint Patrick’s Irish Festival ever to be celebrated in the city of Merida, and it will be organized by Hennessy’s Irish Pub and Heineken, with support from the Merida City Hall and Patronato del Centro Histórico de la Ciudad de Mérida.

Seventeen students from Wheeling Jesuit University’s Physical Therapy Department have returned home and their interview has pronounced the people of Yucatan “wonderful.” This group went to Merida and Izamal, and are coming back to spend time in Valladolid next year. They not only work with patients in need of physical therapy, but also volunteer with local charitable and cultural groups. So far, they have volunteered in nursing homes, in programs for disabled children (at the PPPN, in particular), and a cultural tour to Chichen Itza. These are the best ambassadors Yucatan can have to the world. You can read travel-to-mexico" target="_blank">more about their experiences here.

Motul: Carnivals Blossom Around the State

Keeping some of our newest group of potential expats in mind, we thought we would give them a little insight into what the towns and villages are like during celebrations such as Carnival. We have always been impressed by Motul, a college town where one is as likely to see the celebration of something wonderful just learned by a toddler as the celebration of something political or religious. It is this focus on both education for those who need it and quality of life for the very young and very old that keeps us coming back to Motul. It was this photo of Motul’s Children’s Queen and King of Carnival that helped us remember what living in Yucatan is really like.

Is it Fire Season Again Already?

As fire season (March, April and May) begins, the State of Yucatan is investing more than ever before in proper uniforms and equipment for local Civil Protection firefighters. Once again, every firefighter in the State of Yucatan is asking that people please refrain from throwing cigarettes on the side of the road, whether they think the cigarettes are still burning or not. There will soon come a time when any amount of added heat may be enough to cause that first deadly spark that results in a terrible forest fire. People are also asked not to throw anything shiny on the side of the roads. This includes any type of shiny foil and/or glass bottles. These items serve only as magnifiers and have the potential to start fires. As every year, please do not drive into smoke on the highway but, if you find yourself surrounded by smoke, do keep your headlights on so that others can see you. Protecting people and natural resources from fire will be the main focus of Civil Protection for the next three months. Please do your part.

Another Sunday Service in English

Until now, all of the Sunday worship services in English have been during the morning hours. Now, there will be a Sunday service in English in the late afternoon. Please mark your calendars. This service is every Sunday, at 5:00 PM, at the Church of the Nuns (Iglesia de Monjas (Calle 63 x 64). If anyone knows of any other worship services, for any denomination, please let Yucatan Living know and we will be happy to pass that information on to our readers.

Another Fuel Spill in Progreso

Fishermen are complaining about yet another diesel spill in the area around the pier in Progreso. The problem seems to stem from the fact that the pipelines are more than 30 years old and in need of replacement. PEMEX divers worked all day to fix the problem. We hope that soon all of these pipelines will be replaced within the next few years. As of now, PEMEX will continue to repair the pipelines at the spots where failures occur.

Some may have heard that Marc Anthony had to postpone his March concert in Cancun. In a response to questions about the new dates of his March schedule, no answer was given. The press release did say that the Cancun tickets are only postponed, not canceled, so they cannot be used for his May 13 concert in Merida. On top of having Marc Anthony perform in Merida, Julio Iglesias will also be coming to town on June 8. He will be performing at the new Coliseo Yucatan. Is it just us, or do there seem to be significantly more Latin Super-Stars these days? …and are quite a growing number of them coming to Merida?

Canadians On the Wing

As Semana Santa draws near, more than 7,000 Canadian Snowbirds are packing up and heading for home. Estimates are that only 20% of the Canadians remain in Yucatan year-round. Of the more than 7,000 who are headed home, a significant majority were newcomers this year. We hope they found Yucatan to their liking and that they will be back with us again next year. 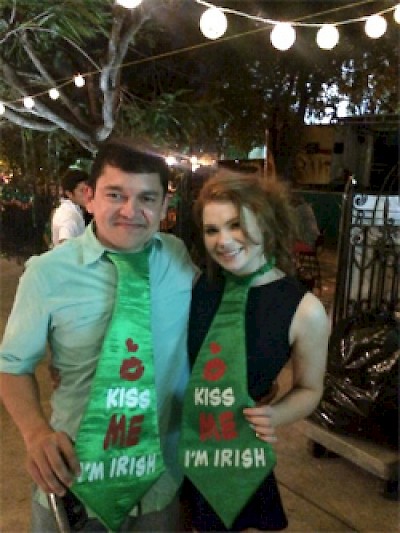 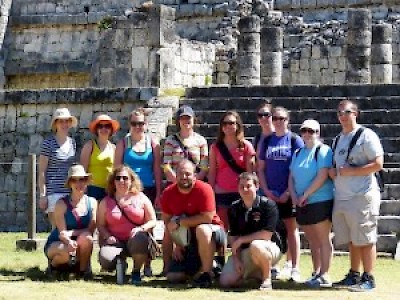 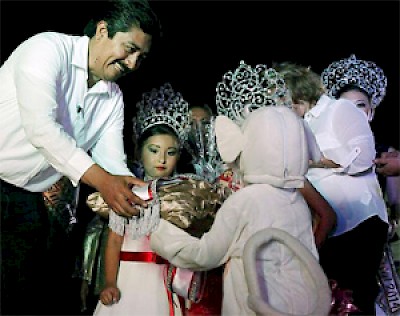 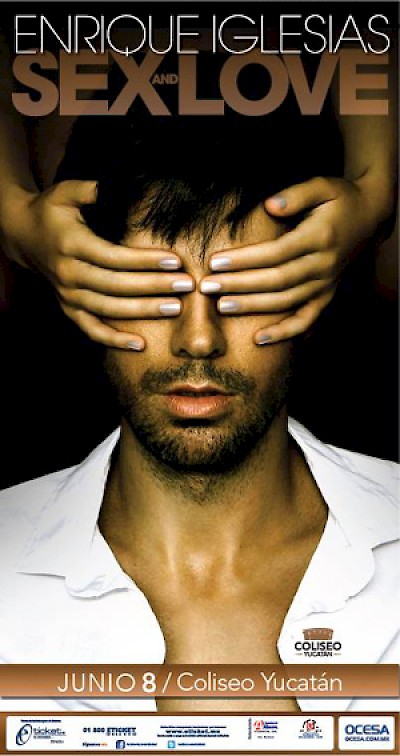 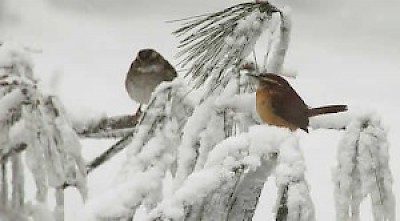