Pink Paraderos Provides Pink Stops at Carnival
Last year, the City of Merida provided free, safe transportation from the city out to Carnival at the fairgrounds for approximately 1,500 women and children. There were some inconveniences, such as distance from the event, lighting, and where to meet the bus; so, this year, all of that has changed. The Safe Women Campaign at Carnival is a national program this year. They have pink ribbons and markers to pinpoint stops and take women and children right into the fairgrounds all over Mexico. With plenty of security on hand, Xmatkuil is one of the safest places on Earth for women and children this week. This is a great idea and we hope it is extended to other major festivals throughout the year.

Carnival Kids – From Merida to Progreso
Carnival really belongs to the kids. They just let the rest of us come along and have a good time too.

Play at MEL was Grand Success
Last week, we told you about a play that was performed at the Merida English Library. The play was “Love Letters,” the well-loved play by A.R. Gurney, under the direction of Frank W. Wicks. There was only one performance, starring Michael Catlin and Nancy Hoag. The play, a finalist for the Pulitzer Prize for Drama, centers on a man and a woman who read from letters and cards that reflect 50 years of hopes and ambitions, dreams and disappointments, victories and defeats. We are so glad they sent us a photo taken during the performance. Everyone who attended said it was an excellent show.

Happy Birthday UADY
The oldest university in Merida has been here since it was the Royal and Pontifical University of San Francisco Javier (1624 – 1767). It is now celebrating its 95th Birthday in its current form. As a birthday present to the community, the university is expanding once again and will become an even more important academic, medical and cultural resource for not only Yucatan, but for the world. UADY is the fourth ranked university in Mexico and among the top 50 in Latin America. Happy Birthday UADY and many thanks for all you do for all of us. If anyone is interested in some good (non-fiction) reading, take a look at UADY’s online journals. http://www.uady.mx/opciones/revistase.html There are some amazing things going on over there.

Reminder: Robberies at the Beach
Before and during the week of Carnival, there has been a wave of robberies all along the beaches of Yucatan. At this point, they are mainly taking fishing gear and outboard motors. However, by the time Lent ends, the Semana Santa crowd will be on hand. Many are not used to being vigilant, so they will make handy targets for light fingered strangers. Begin now to clean up your property and put away anything you think might be at risk for a crime of opportunity.

Health Warning: Strokes On the Rise in Yucatan
Cardiovascular Disease is now making itself known in at least three cases a day in the IMSS emergency room. Good times don’t always bring good health. In the case of Yucatan, good times have brought diabetes, hypertension and obesity. These lead, in turn, to blockages in arteries. The blockages break off as embolisms, block arteries and the patient has a stroke. They then may survive the stroke, but suffer with any degree of debility. How do we stop it? Get a checkup from your doctor, purchase smaller plates for your dinner table, park your car unless there is an emergency, and avoid fast food joints as if they were serving the plague. Isn’t it amazing that prosperity brings the same things to every country it touches? But at least this is something we can do something about.

Culture: Traditional Cooks Growing a Convention
This past week saw the second annual Meeting of Traditional Cooks at Siglo XXI. It isn’t big yet, but is backed by all three levels of government and is expected to soon draw traditional cooks from all over the Mayan World. Any time anyone thinks the people of Yucatan may not support their local cultural events, they have another think coming. 1,500 people showed up at the Convention Center to taste what the cooks and students at local gastronomy schools had prepared for them. Food and language are two of the most important characteristics that help maintain any culture. Needless to say, Yucatan is soaked in both. Here’s to a festival many times bigger next year!

Weather: Very Hot and Dry
People come to Yucatan and complain that we never have winter or that we never have four seasons. Ok. I’ll give on wet and dry seasons. How do you know the difference? That question requires no answer. But – as for Spring, Summer, Fall and Winter… yes we DO have all four seasons – every single day. Currently, it is the dry season and temperatures drop as low as 15 C (59 F) to 40 C (104) – and all points in between on the way up and down. Now, I ask you. Isn’t that the equivalent of all four seasons? This is an extremely appropriate assessment when you consider that, after you are acclimated to the local weather, you will begin to feel as if you are freezing to death at 21 C (70 F). So – what is the weather today? Very hot and dry. Take all precautions to stay cool, hydrated and out of the sun. Watch those kiddos too.

Consumer Protection: Tortillas, Bread and Gasoline
Yucatan’s version of Consumer Protection is called Profeco and they are busier than ever right now. As we all know, inflation is creeping into all of our budgets with the excuse that it costs so much more to replace the products we purchase. But what if it didn’t cost nearly as much more than they are charging us? That is price gouging and it is against the law in almost every nation. The people of Yucatan have been reporting that basic food shops, such as tortillerias and bakers are charging huge prices for tortillas and bread. Even if those products lead to coronary disease and diabetes, no one need starve in Yucatan and Profeco was immediately on the job. Profeco is also protecting us from fraud at the gasoline pumps. The kind of fraud where the pumping doesn’t quite begin all the way down to zero, or doesn’t quite pump a full liter when it says it does, or stations that arbitrarily raise their price and tell the customer that everybody has raised their price too. Enter an educated public, social media, and Profeco. In a national survey, 35% of the stations in Mexico City were found to be practicing some kind of fraud. In Merida, only 7% were found to not be in compliance with the rules. Competition seems to be the key here and it won’t be long before Texaco, Petro-7, Oxxo Gas, Hidrosina, Gulf, Combu Red and La Gas will all be advertising that they are the only honest gasoline stations in Yucatan. Only time and Profeco will tell.

Costumes and Sun Dresses: Guaranteed Sales in Yucatan
For women and children, sun dresses and costumes are staples in Yucatan, much like tortillas and bread. There’s never a holiday that doesn’t have some kind of dress up costume occasion and everybody gets tired of the uniform look of t-shirts and shorts day after day after day. According to the Chamber of Commerce, a costume shop supports itself year-round and profits go up by 3% to 10% on every holiday. It is wonderful that there is still a culture in which parents take the time to provide their children with the kind of fun we all remember from our childhoods. Perhaps the slower pace of Yucatan is worth much more than we often think it is.

Motul? Just a Sleepy Little College Town
Twenty years ago, I asked someone what Motul was like. They said it was just a sleepy little college town… a good place to live, but not much happening there. Fast forward 17 or 18 years and 1,600 children are walking in their own carnival parade and there is a four-lane highway leading from Motul to absolutely everywhere! Although we love the absolutely precious little kings and queens of children’s carnival parades in Yucatan, Motul took another road this year. There was no elected king or queen. Instead, every child was declared the king or queen of their school and home. We liked Motul 20 years ago and like it as much or more today. Great town with a true heart for its children. 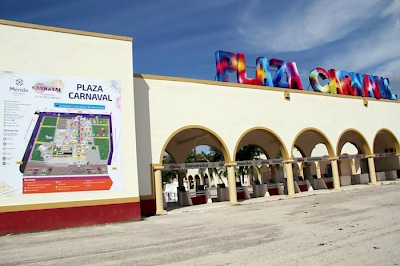 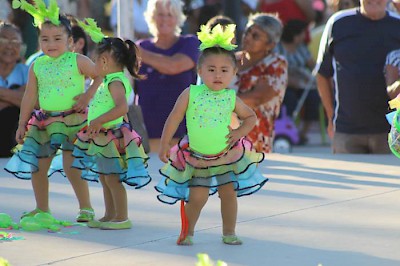 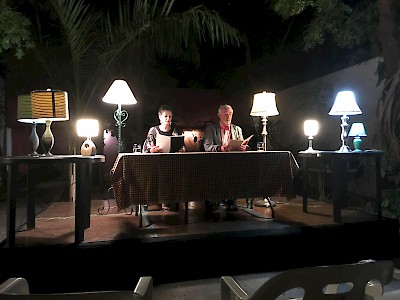 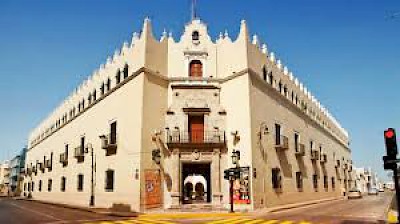 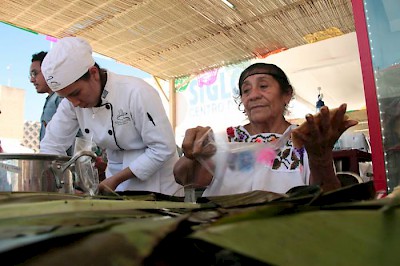 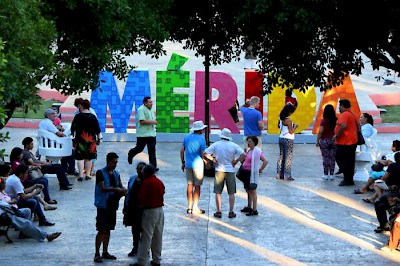 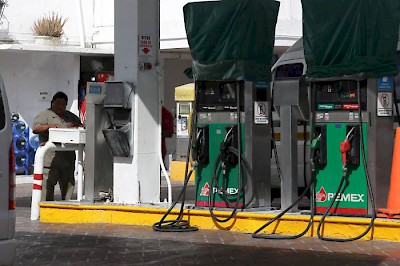 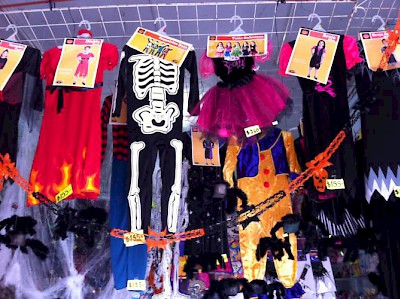 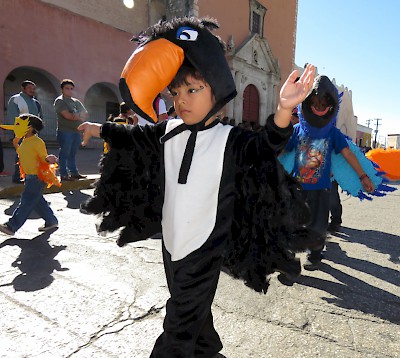