It has been estimated that, on October 4, 2017, at least 13 rivers overflowed their banks in Oaxaca due to the storm known as Tropical Storm Ramon. Twenty-one of 37 major roads were also severely damaged. It wasn’t even a hurricane, but the flooding and associated mudslides have left at least 300 villages cut off from the rest of the world, with estimates that it may take up to a year to repair the damage.

If you, or any altruistic organization to which you belong, need a new project at any time this year, please let us suggest helping the people of Oaxaca. You can reach them, for suggestions, through their DIF page, or on Facebook and Twitter. Just search for DIF Oaxaca. They have been hit by every storm and earthquake this year and it is really their turn to receive a helping hand.

In Yucatan, there is an organization called HU NAB, in which every corporate officer is underage. That means that almost all of us would be allowed to volunteer there, but could not hold a “real” position there. The founder was an 11 year old girl named Maritza Aurora Morales Casanova. The organization is 20 years old and she has been awarded the Ecological Merit Prize in Mexico; she is also an Emerging Explorer of National Geographic 2014, a Young Laureate of the Rolex Awards for Enterprise 2012 and a Winner of the 2006 UVM Social Development Awards.

Yucatan is a great place to watch amazing children prepare to govern their nation and grandmothers take computer lessons. What more could you ask for? Well - the kids of HU Nab are getting ready to build a new Animals of Mexico Museum in Yucatan and are asking for donations. You can help by visiting the HU NAB Home Page.

It is almost time for the Day of the Dead and all of its week-long celebrations. Look for loads of cemetery cleaning this year, especially due to all the rain. What is the flower situation? Will you be putting up an altar?

It’s the cleaning and the flowers that are the main things in the cemetery; the altars are in homes, and there are contests held in public squares. If you’d like a quick primer on the traditions, check out this article http://www.yucatanliving.com/culture/quick-guide-to-hanal-pixan. Finally, If you know of an expat who has passed away and is buried in Yucatan, please remember to bring them flowers as well.

You can’t say “Welcome Home Snowbirds” until Dave and Shirley are back… So! They’re back and every plane that lands is bringing more of our beloved Snowbirds home for the winter. We expect a lot of new faces this year, so be on the lookout for them. They just may be your next new forever neighbors.

Tropical Storm Nate, thankfully, has never lived up to its potential - not in Mexico and not in the United States. Nate was a fast moving tropical storm that kept threatening to turn into a major hurricane, but left behind partly cloudy skies and a lot of rain. For those of our expats who are new, please don’t get “sick of all this rain” just yet. Your next question will be “When is the dry season?” ...and the answer to that is: “You’ll know.” So, as long as we have no major damage, enjoy the cooler temperatures. It won’t be long before you’ll wish you had these days back again.

If you have a little time and a few resources, please check on the people of Campeche. They tend to have mudslides during and after these events and may be in need of assistance. They have a great Campeche DIF page that will keep you up to date with everything you need to know and provides contact e-mail addresses and phone numbers for your convenience.

On Monday, October 2, 2017, four fishermen took off in a 25 ft. unregistered boat on a routine fishing trip. Well, with Tropical Storm Nate rolling in, the ship “Celestun” finally radioed back that they had found the fishermen and were on their way home. They were 36 nautical miles from home and every agency in Mexico had been out there looking for them for five days.

Many thanks to the first responders in Yucatan. We are deeply appreciative of your skills and levels of expertise.

Five years ago, as the numbers of foreign graduate and exchange students grew faster than ever, a group of entrepreneurs decided that Merida needed a centralized University City that would meet all the needs of home for each of these students. They started out with 80 students and now have 266 and are still growing. Moms and Dads, wherever you are in the world, we promise you that your son or daughter will have a wonderful experience living in Merida and attending any one of the internationally acclaimed universities that make their home here. Congratulations to those who came up with the Campus University City idea and many thanks to those who invested in this project.

Valladolid: Center for Children With Cancer

The first stage of a center for children with cancer is now open in Valladolid. It is called “Friends for Life.” The final facility will have enough rooms to accommodate 20 children and their families for a few days before and after their treatments. The land was donated with major funding from Jorge Alonso Vales Martín. Valladolid is perfectly situated for this center, with modern services and wonderful people. This cancer center for children is just one more example of the excellence of the Yucatan and her people.

Remember the days when you went on vacation and spent tons of time buying postcards instead of enjoying the places you were visiting? Well, no more. Vendors in Valladolid are complaining that tourists would rather spend their time in the parks taking pictures of themselves and their friends with their phones. The tourists say they will still purchase things like clothing, shoes and jewelry, but not until they reach Cancun because they have such a short time in Valladolid, they don’t want to waste a second of it shopping. Let’s all remember to do what we can to help support local producers and artisans.

The Municipality of Carmen in Campeche, (not to be confused with Playa Del Carmen in Quintana Roo) is growing fast as a tourist destination. They already have three national and international conventions booked for this season, so who knows what the future may hold? Campeche is the third state on the Yucatan Peninsula and has much to offer in the way of tourism. If you are looking for somewhere a little different to go, spend a little time on Campeche’s Tourism website. They really do have it all! 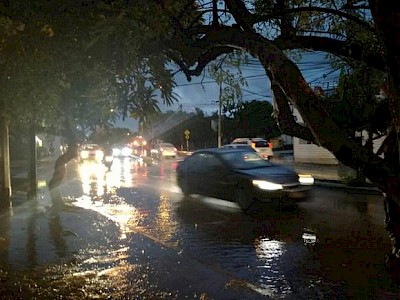 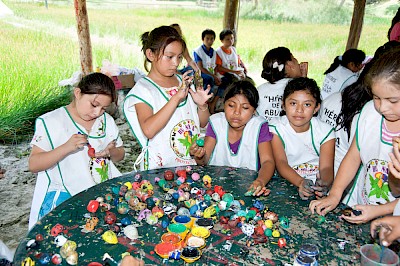 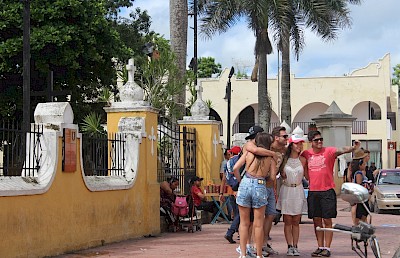 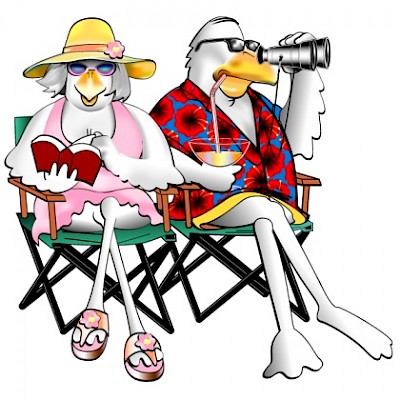 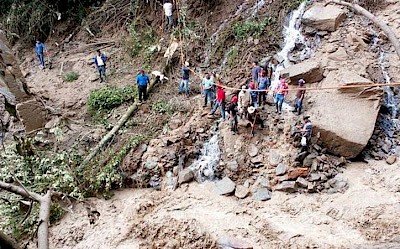 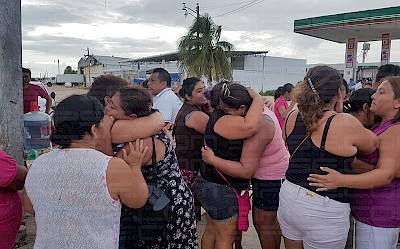 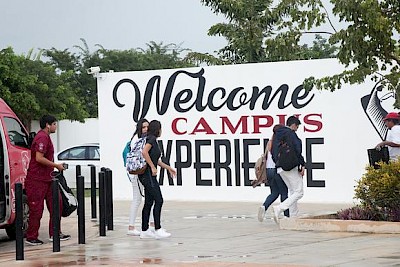 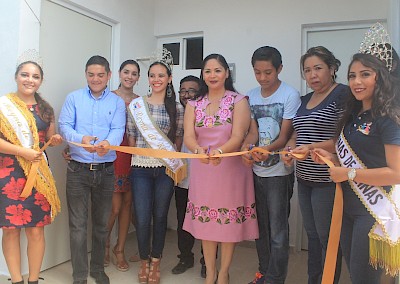 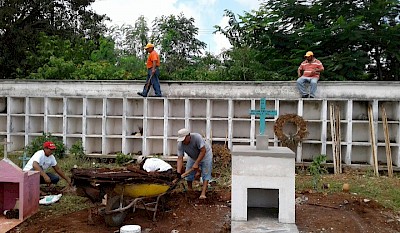 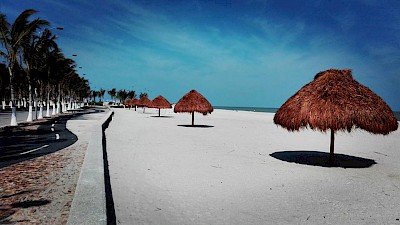