To keep up with the latest information on how many earthquakes Mexico has had, where they are, and how big they are, visit and bookmark the Mexico page of Earthquake Track.

When one tries to gather the latest information about the recent earthquakes in Mexico, it soon becomes obvious that this is a nearly impossible task because the quakes have been almost constant. Most are relatively small, so they don’t get picked up by the media. Only the quakes that create so much damage that tens of thousands of people must be rescued and provided with food, shelter, and medical attention make it into the news.

Earthquake Track also has a very good map that clearly shows why the area from the first big quake off the coast of Chiapas, through the states of Chiapas and Oaxaca, to Mexico City have suffered such devastation in the past week. The numbers are staggering and the quakes are not slowing down. As of this writing, 316 earthquakes of magnitude 1.5 or greater have struck the Mexico in the past 30 days in almost a straight line along the San Andreas fault. While most are small, it is possible for even a small quake to bring down buildings that have already been damaged by three or four large quakes. Please continue to donate what you can and help fundraisers in your neighborhoods and villages.

To keep up with tropical storms and hurricanes, visit and bookmark the pages associated with Mexico in NOAA.

As of now, there are no hurricanes threatening Mexico. There is, however, Tropical Storm Pilar, just off the coast of Nayarit, and headed for landfall Monday. It should wear itself out by Tuesday, but there has been a lot of rain with these almost constant tropical storms and the one hurricane (Katia) that made a direct hit on the east coast of Mexico this month. Roofs are falling in and entire villages are having to be evacuated, especially in Guerrero. There is another tropical disturbance off the coast of Guatemala, headed toward Mexico with a 30% chance of becoming a hurricane.

The Navy has 20 rescue dogs, one of which is a white Labrador Retriever named Frida. This fine young lady made her mark this week by saving people from the rubble of buildings that collapsed in the major earthquakes.

She has become the poster girl for the Navy’s request for the donation of booties for rescue dogs. These dogs are searching through sharp shards of glass and concrete as they dig for survivors. They need protection for their feet. Many stores sell these booties, as well as patterns for those who want to make them at home or in a group.

Kaiser To The Rescue

Did you know that Merida has a rescue dog? His name is Kaiser and he headed out this week, with his rescue team, to do his part in helping find people who are trapped by the earthquakes. The rescue party was composed of eight members of Merida’s Civil Protection and two paramedics, plus Kaiser, of course. We hope they will all come home safe and sound.

According to the DIF of Yucatan, the state has sent more than 100 tons of food to the people of Chiapas and Oaxaca who have been displaced by the recent earthquakes. In addition, the DIF collection center will remain open for the remainder of the month. They are also sending diapers, baby wipes, baby food, and food for dogs and cats. The collection points are located at the headquarters of the Yucatan DIF, on Avendia Miguel Aleman, at Siglo XXI Convention Center and Poliforum Zamna. The collection points will be open from 8:00 AM to 8:00 PM for the rest of the month.

The National Health System has announced that it is prepared for emergencies and asks that others wait and see if additional help is needed. If it is, they will ask for specific items. Although they are not turning down medication that is brought in, they are asking that people not bring in old, possibly out of date, medication because it just costs time to determine if the medication is still good and they don’t have the volunteers necessary to do that at this time. It is so good to know that Mexico is ready to meet the medical needs of the people in any natural disaster.

This past week, the blades for the wind farm at Dzilam Bravo began arriving from China and Spain. In all, there will be 28 fans, each standing 175 meters tall, with fan blades that are 56 meters long, and with the capacity to produce 2.5 megawatts per hour. The investment in this first of what will be three wind parks is $140 million USD, with an expected production of 220 gigawatts per year.

People From Every State

Two years ago, migrants to Yucatan mainly came from just seven states in Mexico. Now, migrants have moved to Yucatan from every state in Mexico. As of 2015, there were 180,799 Mexicans born in other states living in Yucatan, as well as more than 8,000 people born in other countries. In 2015, there were 2,844 Americans living in Yucatan, along with 5,075 from other nations. Yucatan has housing and jobs; but, most of all, Yucatan has peace and security. The people and the culture are welcoming and everyone is free to work toward building a new life for themselves and their families.

Profepa to the Rescue

This week Profepa took possession of two spider monkeys being kept in small cages in Kanachen. The monkeys were taken to the zoo where they will get the proper food, habitat, and medical care.

Mexico has strict laws concerning the possession of exotic and animals. In some cases, a person may be able to own some wild animals if they go through the proper channels. 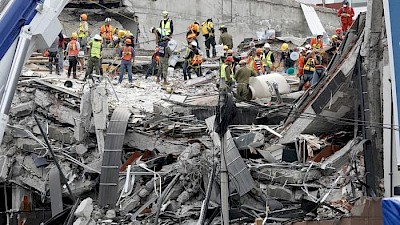 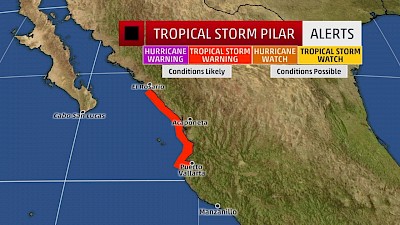 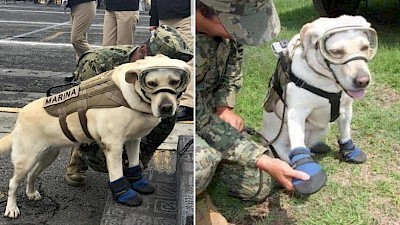 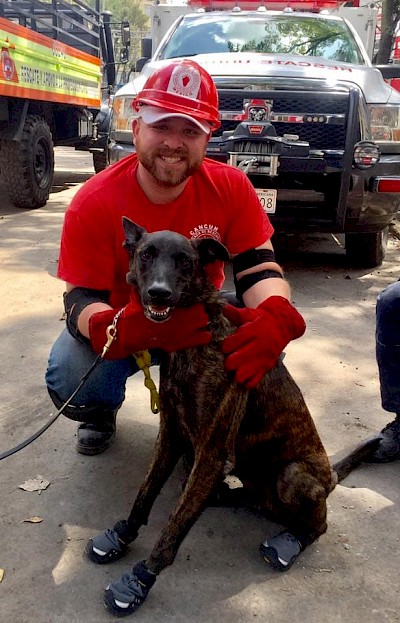 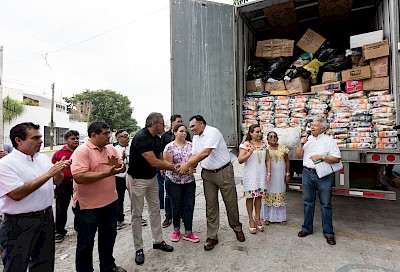 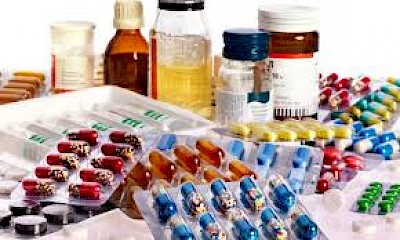 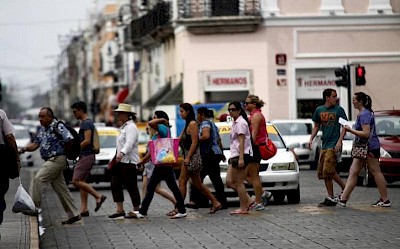 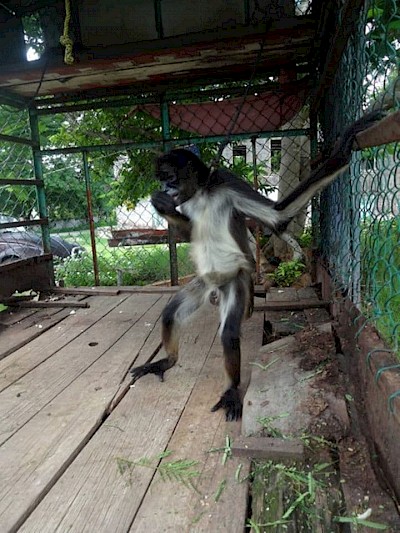