Yucatan To Be First to Test Dengue Vaccine

Only recently has Yucatan lost its designation as the Mexican state with the most dengue fever cases. This dubious distinction, along with years of tireless dedication by researchers in France and at UADY, has insured that Yucatan will be the first state anywhere to test a new vaccine that has the potential to eradicate dengue fever worldwide. Testing of the vaccine will begin in late March or early April, 2014. If, after a year, the vaccine is successful in Yucatan, then testing will be expanded to other states in Mexico, as well as to other nations in Latin America. According to the WHO Dengue Fact Sheet: “Over 2.5 billion people – over 40% of the world's population – are now at risk from dengue. WHO currently estimates there may be 50–100 million dengue infections worldwide every year.” With this in mind, we can be certain that everyone in Yucatan will do whatever they can to help in this heroic humanitarian project.

Building Permits and Other Documents

This past week, a construction site was closed because the project is partially located on land that has been designated as a coastal dune system. The owner did not do the required impact statement for SEMARNAT so Profepa shut them down. No information was given concerning the identity of the owner, but the closure of the property has been lifted while the owner takes proper remediation steps and obtains the correct documents. This story is important because it finally gives us concrete information about what the possible punishment could be for not taking care of all required paperwork. Under Article 171 of the General Law of Ecological Equilibrium and Environmental Protection, the sanctions can range from a fine of 30,000 to 50,000 days’ minimum wage to temporary or permanent, total or partial closure of the project. This is just a reminder for everyone to be certain that all documents have been filed and approval is in your hands before beginning any building or remodeling project anywhere, not just in Yucatan.

Carnival in X’Matkuil: A Boon for Progreso

Since Merida’s Carnival is being held out at the X’Matkuil Fairgrounds this year, Progreso is taking full advantage of the situation and expects between 100,000 and 150,000 visitors to opt for Progreso over X’Matkuil for holiday fun. They were so confident of success that the Municipality issued a brand new invitation to the general public. Highlights included a competition between troupes (wonderful event!), a Fantasy Mask Contest, and multiple parades, including a Battle of Flowers parade. Progreso Municipal officials are thrilled over this success and plans for next year are already underway.

The first phase of the Program of Information and Technology has begun and 10,000 laptops are currently being delivered to teachers throughout Yucatan. These teachers have already taken several IT courses and have passed rigorous evaluation. They will also participate in continuous IT education. These programs are extending all the way down through to the level of Basic Education teachers in primary schools. We are encouraged to see that the Yucatan education system is taking steps to educating its teachers in this important skill.

Death of an Expat Mourned in Chelem

Patrick Fenton, one of the owners of the Bull Pen in Chelem passed away this past week while on business NOB. Patrick will be missed by many in the Chuburna/Chelem community of ex-pats. A memorial get together was held on February 22 at the Bull Pen in Chelem. Our deepest sympathy to his family and friends both at home and in Yucatan.


In little more than five years, two young architects from Chile recognized the need to showcase the work of young architects who understand the growing need for and changing focus of architecture itself. These young men are David Basulto and David Assael, co-founders of the website ArchDaily. In the span of five years, they went from an idea to the most visited architecture web site in the world, with over 7 million monthly readers, and a staff of over 50 people working in 9 different countries. This month, their featured house was built in Temozon, Yucatan, on a trapezoidal lot, and it is amazing. We wish ArchDaily all the best and congratulate local architect firm Carrillo Arquitectos y Asociados for producing a vision in Yucatan that has now been admired around the world.

There may be as many as two million Mexicans of African descent in Mexico today. Yet, this population has continued to be, for the most part, marginalized throughout the country. That ended with a new law that compares their situation to that of the Indigenous populations and, when passed, will protect Afro-Mexicans under the same laws as the Indigenous people. The initiative was signed by the five members of the Senate Committee on Indian Affairs: René Juárez Cisneros, Eviel Pérez Magaña, Isidro Pedraza Chávez, Luisa María Calderón Hinojosa and Yucatan’s Rosa Adriana Díaz Lizama. Once legal recognition is complete, public policies can be designed to meet the needs of these most vulnerable citizens.

We often receive questions from readers concerning the availability of AA meetings in English. We are happy to report that the Merida English Library hosts several AA meetings each week and now there are new meetings in Progreso.

For more information about meetings in Progreso, mailto: Aaainprogreso@gmail.com 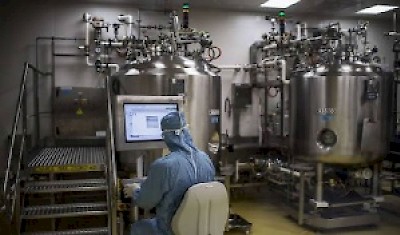 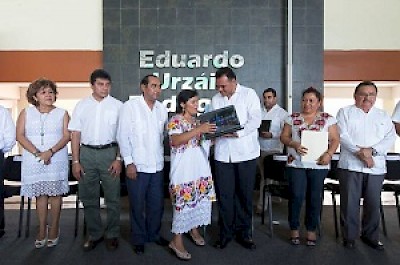 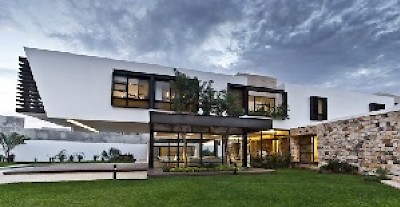 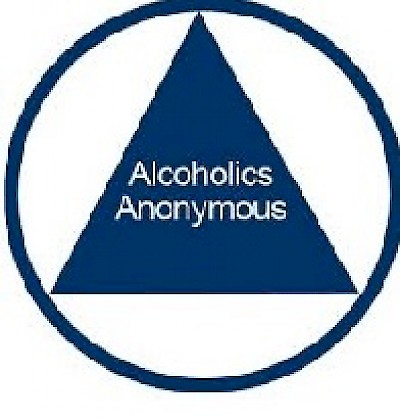