Funding for a new crocodile farm has already reached Rio Lagartos and work is soon to begin. This project will market skin, meat and oil from the crocodiles, and will also have a tourism component. There will be walking trails, a restaurant and plenty of parking to encourage tourists to come and view the crocodiles. Until now, the closest crocodile farm has been in Campeche, so this project will be a welcome addition to both business and tourism in Yucatan.

Keeping Up With Theresa

For the few who still may be unaware, What Do I Do All Day? has moved and is now A DIY Page for your life. Our favorite categories are Creativity and DIY Projects, and Health and Nutrition. Whether you are looking for a recipe for Sour Orange Bars (a grain-free desert) or the secret to growing big ferns, you can find it here. If you are new to Merida and not familiar with Theresa’s blog, do take the time to read her archived posts. They are one of the best ways we know of to learn about the life of an expat couple in Merida.

Many thanks to Yucatan’s Ministry of Health and the Ayuntamiento of Progreso on the completion of the 2013 Cat and Dog Rabies Vaccination Program. In all, they were able to vaccinate 1,315 dogs and 115 cats throughout the port of Progreso. These programs, along with the sterilization and adoption programs supported by the shelters, have made a remarkable difference in the quality of life for Yucatan’s pets and their people. If you are new to Yucatan and are a pet lover, you are more than welcome to volunteer with any of the shelters or with the organizations that help to support them. Visit YAPA’s website to find a program or shelter near you.

The Atlantic Horseshoe Crab has been a protected species in the wild in Mexico for the past four years. This is a bit of a problem because it seems that Horseshoe crabs are bait fish for pulpo. Now, there is a new proposal to develop a management unit to take advantage of the fact that the main reproductive area for the horseshoe crab just so happens to fall in the waters between Chelem and Chicxulub. If properly managed, this species would not be in danger of over-exploitation in this area and would provide yet another economic advantage to the area. At the present time, this is a project that is being explored by a team of researchers from the School of Economics at UADY, along with scientists from the federal agency responsible for rural development and fisheries. This will be an interesting project to watch as it develops.

Every year, about this time, we begin to get reports about the different groups of Yucatecos post-graduate students studying abroad. This week, it was reported that a total of 48 Yucatecos are studying abroad for their Masters or PhDs, and they are being supported with grants from Mexico’s National Science and Technology Department ( CONACYT). These students have not only earned their previous degrees with honors, but have also passed through a rigorous selection process in the state, in the country, and in the foreign university of their choice. This program began in 2009 and is growing rapidly. Our congratulations to all of the students, their parents, their home universities and to Mexico for all of their hard work and dedication. The interaction between foreign exchange students both to and from Yucatan is a testament to the dedication of everyone involved. These young people will shape the future of the planet and their international experiences at this level will make all the difference in the new world they create.

After visiting the International Tourism Convention in London early in November, representatives of the tourism industry from Cancun, Japan, Korea and China will be working to increase tourism between their respective destinations. Toward this goal, representatives from Japan, Korea and China will be in Cancun during the third week in November. At the present time, approximately 75,000 Asian tourists visit the Yucatan Peninsula each year and this number is expected to continue to rise. For this upcoming trip, they will be getting the five-star treatment, including side trips to archaeological sites and stays in the best hotels in the state. With Yucatan’s Asian population growing rapidly, we expect that Asian tourism will also continue to grow throughout the Yucatan Peninsula.

Motul: A Funeral Worthy of a King

At 9:00 AM on Wednesday, Oct. 9, with charanga music, flyers and banners, a crowd of family, friends and neighbors gave a final goodbye yesterday to Humberto Santiago Alonzo Mendez, "King of the cochinita pibil " of Motul. After lying in state in his home for a day and night, attended throughout by family and friends, the procession began in the center of Motul and gathered momentum as it passed through the city. One stop was made in front of the market where Señor Humberto had sold the cochinita pibil that had made him famous, as Barbon, for many years. Then it was on to the Casa Ejidal, where the people shouted “¡Arriba el Rey!”, “¡Barbón no ha muerto!” y “¡Barbón, el amigo de todos!”. Finally, the procession made its way to the municipal cemetery where Barbon, the King of the cochinita pibil, was laid to rest. Our condolences to his family and to his city on their loss. It is not often that spontaneous events such as this occur, but they seem to happen MORE often in the Yucatan.

The Pentathlon Militarized Deportivo Universitario (PDMU) is a youth organization that was created in Mexico City in 1938. The PDMU works with the university systems in Mexico to help young people, beginning at age 8, to learn to learn self-discipline and participate in a number of activities that are designed to build strength of character. The PDMU came to Yucatan in 1991 and, thus far, has chapters in Merida, Kanasin, Motul, Muna, Tekax, and now Oxkutzcab. They are registered with both the Ministry of National Defense and the National sports Commission. The activities and classes provided for the children will open doors to them to further their educations, as well as to a future in professional and military careers. Many thanks to the instructors, who are all volunteers. The children who benefit from this program are truly lucky to have such a resource available to them.

Through the years, the Merida English Library building and facilities have become a little time-worn and dated. Several projects to remedy that situation have already been completed, but there are a few more that need attention. The first projects will include: The 2 mismatched pressboard bookcases in the entry hall will be replaced with one that matches the unit on the opposite wall, new rolling chairs will be bought for use at the public computers, and a nice chair will be purchased for guests when they visit the front desk. Funds collected for these projects will not be mixed with general operating funds. They will be spent entirely on beautification projects. To contribute to the cause, stop by the library, call them or send them an e-mail: Merida English Library, Calle 53 #524 x 66 y 68, Merida, Yucatan, Mexico, Phone (999) 924 – 8401, E-mail: meridaenglishlibrary.acboard@gmail.com 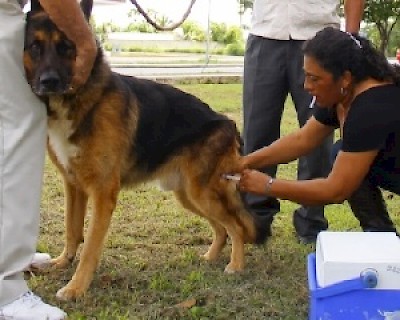 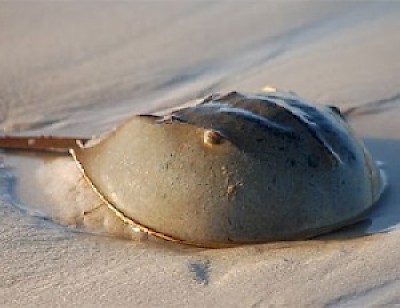 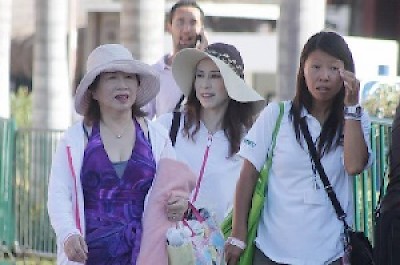 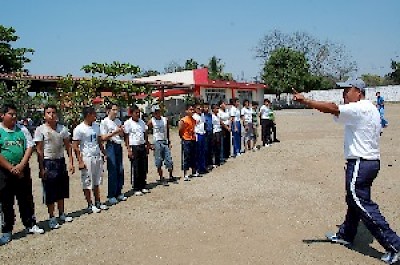 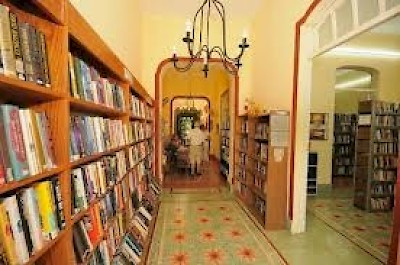