Drinking and Driving in Merida

The Municipality of Merida is happy to report that, during Christmas, only 117 individuals were cited for drinking and driving, 81 on the Periferico and 36 in Centro. However, as the holidays continue, please remember that there are 17 breathalyzer checkpoints that will remain until January 2. These include ones on Avenidas Canek, Díaz Ordaz, Itzáes, Gonzalo Guerrero, Hidalgo, 60 Norte, Prolongación Paseo de Montejo, Circuito Santa Rosa, Calle 7 Pensiones, Cámara de Comercio, Cupules, Francisco de Montejo, the salida a Cholul por Las Aguilas, plus Avenidas Colón and García Lavín, as well as three to four points on the Anillo Periférico (usually at kilometers 7, 25, 32 and 36). The fine for drinking and driving is $6,000 to $7,000 pesos, plus storage fees for the vehicle, and a mandatory 24 to 36 hours in jail to give the person time to sober up and think about what they have done. The drop in holiday highway deaths due to alcohol shows that these checkpoints and jail times, stiff fines, and additional fees for taking back one’s vehicle really do work. This has been a consistent program for some years now and Yucatan Living congratulates the SSP and the people of Merida on a job well done.

As of now, the planned route of the fast train is to be between Merida and Punta Venado, Quintana Roo. Punta Venado was chosen, rather than Cancun, because it is only five miles from the Riviera Maya, which gives passengers access to the largest number of hotel rooms in Quintana Roo, as well as being nearer to Chichen Itza than Cancun. Work on the railroad is set to begin immediately and should be finished before November 30, 2018, which is the date the current national administration ends.

How To Produce a Low Crime Rate

Long ago, Yucatan realized that any successful effort to attack social problems from childhood must begin with the arts. To accomplish this, the State of Yucatan established acting training workshops for children living in areas most in need of crime prevention. First, they rescued the regional theater and then began working to use a wide variety of art to develop the skills of the children away from delinquent behavior. In Merida, the program is called Risas contra el delito” (Laughter Against Crime). Everyone, from the Governor to the National Center for Social Crime Prevention and Citizen Participation of Yucatan, to parents and children, and members of the artistic community, seems to be involved in this program because Merida and the State of Yucatan can proudly show that providing children with access to the arts, at all levels and in all venues, can consistently produce the lowest crime rate in the nation. All of Yucatan is proud to set the example for documenting the results of investing in the rich cultural life of its children.

Mexico has recently entered into a new era of foreign relations with France, Cuba and China. Successfully mending those diplomatic fences is expected to result in exciting commercial exchanges in the very near future. Turkey has also entered a new and positive relationship with Mexico after the current president became the first Mexican president to make a state visit to Turkey. Mexico is maturing at a rapid rate and Mexico-watching is becoming an extremely interesting activity. All of these relationships have wonderful potential for the future and all certainly bear watching.

In 2013, the current state administration of Yucatan has provided over $5.8 million pesos to citrus farmers in the southern part of the state for tools and modernization of equipment. In addition, in this one year, the state has either built or rehabilitated 40% of the administration’s 300 kilometers of promised road projects. For any who still worry about visiting the southern part of Yucatan because of bad roads, these projects are going on in the municipalities of Akil, Dzan, Oxkutzcab, Peto, Sacalum, Tekax, Ticul, Maní, Tzucacab, Tahdziú, Santa Elena and Espita. With a 40% completion rate already, perhaps it is time to take another look at the southern cone of Yucatan. It is a great place to visit and just might be that perfect place to retire.

One of the best news stories we’ve heard this week is that Zechariah Daniel Martinez, Mayor of Progreso, and Antonio Rios Perez, President of the Association Pet Planet Yucatan have signed an agreement that will sterilize 900 pets, 300 more than last year. The surgeries will be performed January 17, 18 and 19, on Calle 80 x 39 y 37. Appointments can be made by calling (999) 645-2977, between 8:00 AM and 6:00 PM. Yucatan Living will gather more information as it becomes available, but would like to congratulate everyone in the current administration of Progreso, as well as everyone in YAPA and AFAD for making events like this possible. There’s another spay-neuter event coming soon to Kanasin, so please do keep an eye on Yucatan Living’s weekly Events column for that as well.

For the past 15 years, the Matu Diaz family has been making and selling piñatas in Hunucma. This year, they expect to sell more than 2,500 piñatas during December and January alone, and bring home $50 pesos each. Their work can be found in ten stores in the Hunucma area, as well as in Tetiz and Merida. The family workshop is located on Calle 24 x 9 y 11. This success story is remarkable because of the advice of the founders of this small business. Not only did they begin this business to make money, but they count much of its success to the fact that they just plain love making piñatas. Now, their children have grown up and are working with them. 2014 is going to be a very good year for this happy family of entrepreneurs.

The end of the year numbers are coming in on all sorts of wonderful things. Today, it was numbers of health fairs held in Merida in 2013. These health fairs were held in all parts of the city, including marginalized areas. The free services have been amazing and included screenings for: cervical cancer, breast cancer, HIV, syphilis, hypertension, diabetes, triglycerides and cholesterol, as well as bone densitometry for osteoporosis. They also included: seasonal flu vaccinations, and appointments are made for dental, psychological, medical consultations and nutritional rehabilitation. Health counseling is also offered, such as sexual and reproductive health, accident prevention, addictions, dengue and rabies, and related mental health services. On average, each citizen requests at least five of the above services at registration. This brings the average cost savings of each person up to as high as $1,600 pesos. Many thanks to Singrem, Sedasu, Club de Leones, Fundación Bal, Federación Mexicana de la Diabetes, C.I.R. Hideyo Noguchi y Vifac, as well as to the Hospital Regional de Alta Especialidadand the Instituto Mexicano del Seguro Social, the Universidad Autónoma de Yucatán, Universidad Anáhuac Mayab and the Instituto de Ciencias Humanas. This is a wonderful thing that is being done for the citizens of Merida and for all of Yucatan every single day.

Per Store Sales Down

This is a case of what some consider to be too much of a good thing turning out to be not so good for anyone. During 2013, there was an explosion of new businesses in Yucatan. Most were associated with electronics, clothing, footwear, toys, sporting goods and home appliances. What this did was lead to many additional stores and a total profit that was not sufficient to ensure that long-standing stores made enough of a profit to end the year with more than a 2% increase in sales. That is not enough to securely grow a business and retail owners are concerned that the same thing might happen again in 2014. We don’t know the answer to this dilemma, but our best wishes and hopes for a grand 2014 go out to everyone who is in business in Yucatan.

Register by January 10. Cookoff: January 19
Fame and fortune can be yours! Ok, maybe not fortune, but prizes will be awarded for and you will achieve maximum bragging rights as well as a very cool MEL Apron. The 2014 MEL Chili Cook-off will be held on Sunday, January 19th at 1 PM. All types of chili are welcome... red chili, white chili, and they have received requests for more vegetarian chili entries. So come join the fun and show Merida your chili! Please respond to melchilicookoff2014@gmail.com by January 10th to let them know you are entering the fray! You can find more information, including a map, on the Merida English Library 2014 Chili Cook-Off Facebook page and we'll have more in Yucatan Living’s Events next week. This is a major fundraiser for MEL, so please do participate. 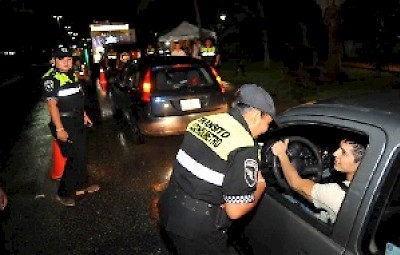 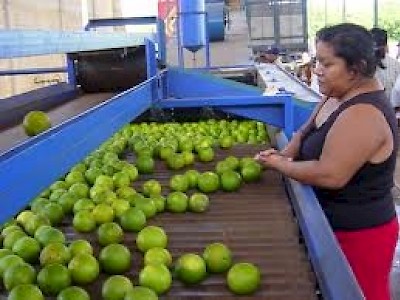 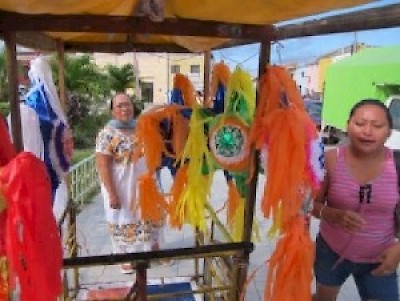 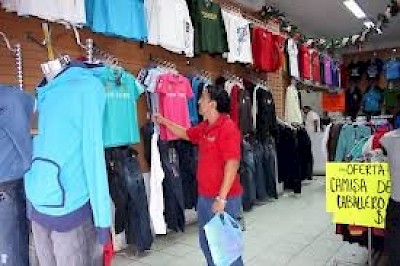