Wait a minute? Aren’t those the lyrics to the theme from Gilligan’s Island? Just like on Gilligan’s Island, aboard Progreso’s pirate ship Olones, you will hear a tale of fateful trips, with the added excitement of Mayan legends. The best part of this three hour tour is that nobody gets shipwrecked because there are several routes from which to choose, as well as the option to postpone or even cancel the trip if the weather doesn’t cooperate. Pretty girls (pirate dancers) and a handsome captain help to make the voyage more enjoyable. They have an interesting looking sunset voyage on Saturday evening at 5:30 PM and more tours for the whole family Thursday through Sunday. If you have ever wanted to sail the seas on a pirate ship, this is your chance!

Summer is the best time to clean up and clean out in Yucatan. This is the time when patios need to be cleaned and rooms redone before the Fall influx of Snowbirds. Once that begins, social obligations keep most expats way too busy to work on cleaning and sorting out what they’ve collected over the past year. This past week, there have been two big garage sales going on in Centro. Both have been a success. However, there may be a few treasures left for sale. If you are interested, leave us your e-mail address in the comment section. We won’t publish it, but we will give you contact information for both sellers. If you think you might want to have a garage sale, we highly recommend it. Its very cleansing!

For the past few years, expats have been constantly expanding the reach of Santa Claus in many of the towns and villages in which they live. Every fall, they plan their best fundraisers around the time when the Snowbirds are returning for the winter. This year, the owners of the popular restaurant Lizard Joe’s in Chelem discovered a group of disabled children who have never made it onto any of Santa’s toy lists. This past weekend, Lizard Joe’s held a Christmas in July event at the restaurant and anyone who wanted to help a child could take a name from the tree. There was a second list delivered right after the party, so there are more disabled children waiting. If you would like to participate in providing a proper Christmas for a disabled child, some as young as two years old, please contact Lizard Joe’s on Facebook.

Students haven’t all been set free quite yet, but Summer is here and Summer vacation will begin momentarily. This means a huge influx of domestic visitors to the beach, most from Yucatan; but a growing number from every state in Mexico. The Armada and the SSP have their hands full rescuing folks from boats that break down or run out of fuel, or other people who try to drink and drive. Unfortunately, there are all too many of those, which puts a strain on ambulance and hospital services. The authorities know full well how many foolish beach lovers will not wear a hat or sunscreen, ending their holiday early with an emergency trip to the hospital for a bad sunburn or heat stroke. There are loads of water toys, sand for miles, and any beach sport one could want, all within easy reach at the beach in Yucatan. We hope everyone is extra careful during the next two months and that we all manage to stay happy and healthy all summer long.

This past week, UADY graduated all five of its PhD candidates in Agricultural Sciences and Tropical Natural Resources Management. It also graduated 82% of its Master’s students, with more to come. The new PhD’s include Khaled Aboulezz Fouad Mohammed, Gertrudis Basto Estrella, Edgar Aguilar Urquizo, Carlos Antonio Espadas Espadas and Emilio Morales Maldonado. Dr. Khaled Aboulezz Fouad Mohammed is a professor at the University of Assiut, in central Egypt, and first came to UADY as part of an educational exchange program between Mexico and Egypt. It was obvious from his interviews, that Yucatan now has a lifelong friend in Egypt and we know that Yucatan will always consider Dr. Khaled one of her own.

UADY’s Prepatoria One has been busy this year, and it shows in a big way! Overall, some 43 students in the class of 2012 received honors in state and national competitions in biology, physics, mathematics and chemistry. This year’s medal winners won both gold and silver medals in the XXI National Biology Olympiad, a silver medal in the XXII National Physics Olympiad, two silver medals in the XXV National Mathematics Olympiad, and a bronze medal in the XXI National Chemistry Olympiad. Our congratulations to the winners, to their teachers and to their parents, siblings and other family members who support their efforts so unselfishly. Those numbers are impressive!

Prenatal care has come into its own in the State of Yucatan in the past few years. More than ever before, mothers are turning to medical professionals to ensure the health and well being of their babies from the moment of conception. Today, that energy is spreading to other states and success stories are beginning to emerge. This week, the story of a healthy three-year-old boy in Quintana Roo made the headlines. It seems that an ultrasound on his mother determined that he had a deadly bladder defect. His mother was flown to Mexico City, where the baby received life-saving prenatal surgery. There is a shortage of certified prenatal ultrasonographers in Southeast Mexico, but allied health fields are growing rapidly. Hopefully, one day soon, more babies will have the lifesaving chance enjoyed by the little three year old boy in Quintana Roo.

This year, UADY’s colleges of Nursing, Chemistry, Medicine, Dentistry and Biomedical Sciences, at UADY, have been working together under the umbrella of La Unidad Universitaria de Insercion Social in the southern and poorest part of the city of Merida. In one twenty-block area, they were shocked to find a very large number of diabetics, many of whom had never been diagnosed, nor did they have any kind of information on their disease. This situation was of such concern to the researchers that they immediately stopped what they were doing and are now involved in a house-to-house effort to identify diabetics and get them involved in programs that are designed to help this specific group of people. While few in our home countries and in our adopted state may be facing starvation, the global economy is certainly having an effect on every facet of life, especially for the poor. Often, the first place this shows up is in the weekly grocery budget. As diabetes spreads, it has an enormous financial cost, as well as human cost. Thanks to all of the young public health researchers in Yucatan, who saw and need and are racing to resolve it.

Protecting Yourself from H7N3 Bird Flu

Although at least a million chickens have been killed in Western Mexico in order to stop the H7N3 Bird Flu virus, most people need not worry about it because this virus is not food-borne. From all of the reports that we have seen, the authorities have already begun the process of certifying poultry and egg producers across the nation as H7N3-free, but even that is not necessarily needed. The virus is killed by proper food handling and cooking techniques. It may be some time before we know the extent of the problem, but we do know that Yucatan is relatively safe, at this time, and we hope that a summer without incident will be available to all who want to enjoy the rest of the summer in Yucatan. Please do note that there are no cases of H7N3 bird flu in Yucatan at this time, nor are any expected.

This Second Annual State Chess Tournament will take place on August 5, 2012, at Plaza del Mar shopping center in Progreso, from 10:00 AM until 4:30 PM. The registration fee is $50 pesos for Group A (Levels 1 and 2), $30 pesos for Groups B (Levels 3 and 4), C (Ages 10 – 13), and D (Below Age 10). There will be a minimum of 200 chess contestants, from throughout the State of Yucatan and from as far away as Campeche. We strongly suspect that Progreso is about to become the chess capital of the Yucatan Peninsula! The newly elected mayor is not only an avid player, but has also been instrumental in starting clubs in Telchac Pueblo, Dzemul, Mococha, and others pueblos on the Yucatan Peninsula. He has also brought chess teachers of national importance to Progreso. It is to his credit that this mayor has included younger children in this tournament. If you, or anyone you know, would like to participate in this tournament, you are invited to register by calling 999-236-7693 or by e-mailing ajedrezyucatan@hotmail.com or ajedrezcopaprogreso@hotmail.com 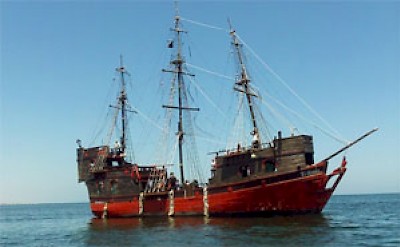 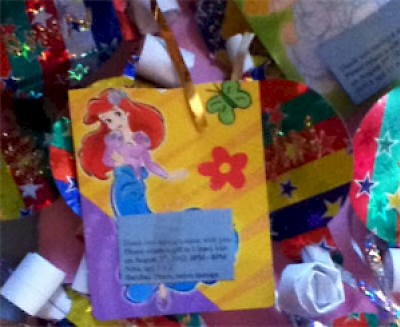 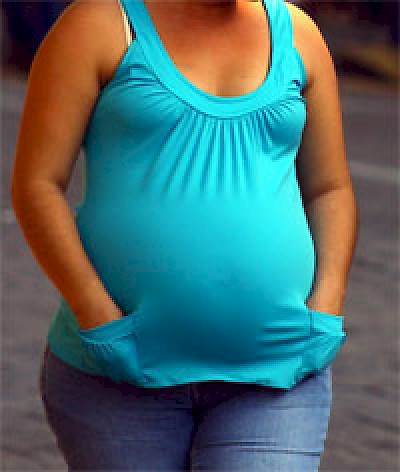 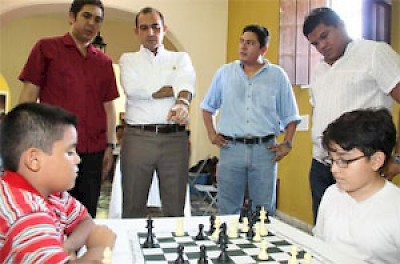