Day of the Dead is Near

It is hard to believe that another year has passed and it’s already time to begin preparations for the Day of the Dead celebrations. No matter where you are in the state, keep an eye out for cemeteries that are already being cleaned and put in their very best repair to honor the generations past. October 31, is the day that honors children who have died. November 1 is All Saints’ Day and November 2 is All Souls’ Day. Do make plans to visit the alters in Merida’s Centro, as well as in the plazas of smaller towns and villages, and at universities throughout the state.

Dogs Walk the Catwalk in Progreso

This past weekend, on World Animal Day, the dogs of Progreso participated in a Canine Costume Contest in Progreso for the benefit of animals being helped by AFAD. There were strict rules for how costumes were made, so that everyone could be certain that no animal was harmed. After watching more than a few of these events, we can testify that the canine participants are usually all hams at heart and a grand time is had by all.

So, apparently the octopus business in the Yucatan has been so successful that now they are thinking of raising horseshoe crabs too. According to scientists, the marine areas around Progreso and Chelem can be used for breeding and marketing while still managing and conserving the population. Currently, the horseshoe crab is off limits, as it is being regulated by Profepa. However, they are now considering farming it through a "marketing unit". Interested? You can read more here.

Michigan University has been very active in the Yucatan, working with O'Horan Hospital and others in the area. A new doctor, Dr. David Malouf, arrived on September 15 to be the new MSU assistant professor here and director of medical education in Merida, Mexico for MSU. According to the article we read, "Malouf’s service to Merida is one aspect of the MSUCOM’s work there. Led by Dean William Strampel and in conjunction with the MSU Institute of International Health, the effort has included sending students and residents to Merida and providing equipment that includes the state’s first kidney dialysis units and a hyperbaric chamber. In addition, several MSUCOM representatives were speakers at Mexico’s first telepsychiatry conference held in Merida in August." Dr. Malouf speaks Spanish fluently, and of his opportunity to live and work in Merida, he says, "There is a lot of really interesting pathology here and many disease processes that we don't often see in the United States. Merida offers numerous exceptional cultural opportunities and the food is absolutely fabulous! I feel very fortunate to be part of MSUCOM's work in Merida.” Welcome Dr. Malouf!!

Health in Hot and Humid Weather

Even though Yucatan may not suffer from hurricane damage, that does not mean that this time of year is totally safe anywhere in the tropics. Yucatan is still fighting dengue fever and Quintana Roo is reporting an outbreak of cholera. The symptoms of cholera are vomiting, diarrhea and lack of appetite with no fever or pain. Neither reports of cholera nor of dengue fever is cause for panic, but they should remind us that keeping our property clean is of prime importance in fighting mosquitoes, as are handwashing and cleanliness in food preparation in fighting cholera contamination . This is also a time to be extra vigilant that drinking water is not contaminated. With common sense preventive measures, and a quick trip to the doctor if you become ill, the rest of this warm and humid season should be happy and healthy for everyone.

For the rest of the Fall Season, keep an eye out for events that will be taking place at the old Train Station. There will be displays by the Army, Navy and Air Force that will cover everything from infantry equipment, artillery, cavalry, engineering, transmission and communications, military schools, history, special forces and paratroupers. Look for air shows, police dog shows, horseback riding, and patrolling with tanks. In addition, look for the participation of all branches of the military at events across the state throughout the Fall. This exhibition is in honor of the 100th Anniversary of the Mexican Army.

Please be certain that every Yucateca, between the ages of 40 and 65, in the Municipality of Progreso is aware that applications for free mammograms will be taken in the City of Progreso and its comisarias between now and October 22. Beginning October 23, the ladies will be taken, in groups of 30, to Merida where the mammograms will be performed. There will be 100 spots for ladies from Progreso and 30 for each of the comisarias. Acceptance will be based on family history and current health, but every Yucateca in that age group should apply.

Official Dates for the Shoe Fair! October 25 to November 3

The Fall Shoe Fair in Ticul finally has official dates! It is interesting to note that, instead of running for most of the month of October, the fair is now running almost in in conjunction with the Day of the Dead festivities. Over the past few years, the shoe fair has begun a little later and ended a little closer to Dia de los Muertos. This change in dates gives more artisans than ever an opportunity to take advantage of the huge numbers of tourists that visit every corner of Yucatan at this time of year. If you have never visited the interior of the State of Yucatan, October 25 through November 3 is certainly the time to go!

It has been a long time since the days when we had to get out of our vehicles and watch as gasoline was put into our cars, but it looks as if we are there again. Profeco has found an alarming increase in the number of gas stations that are shorting customers. This amounts to more than 50 stations in Merida alone, with 13 more in other parts of the state. Profeco is disabling all of the pumps they find that are shorting customers and asking the public to report any incident in which they believe they have not received the full measure of their purchase.

The Nutrition Department at UADY has been instrumental in developing many of the wellness programs we see in Yucatan today. For several years, they have produced a monthly bulletin but, we must say, this month they have outdone themselves. So many people listen to any food rumor or myth that comes along and, if they carry it too far, actually damage their health. Please take a few minutes to read Myths of Food (Mitos de los Alimentos / ). This article is well worth your time and could save your health.

We miss extremely important resources when we skip over the university web websites in Yucatan. This is especially true of the UADY website. If you are interested in the mostly modern history of Yucatan, browse through the current and back issues of Revista de la UADY. Here, you will find articles on every topic from the development of psychology in Mexican culture to little biographical snippets of some of the most important Yucatecos in modern history. If you don’t read Spanish, not to worry. Google translate isn’t perfect, but it is doing a much better job these days than ever before.

We often get the impression that expats are from the U.S. and Canada. Such is certainly not the case and this is especially true of expats from France and other parts of the European Union. If you speak French, or if you wish you could, you will be happy to know that the French community is alive and well in Merida. To learn more about this very active community, do visit their website: QUOI de NEUF. In addition, we have recently been asked if there is an active German community in Merida. If you know of one, please do let us know so that we can put new and potential German expats in contact with them. 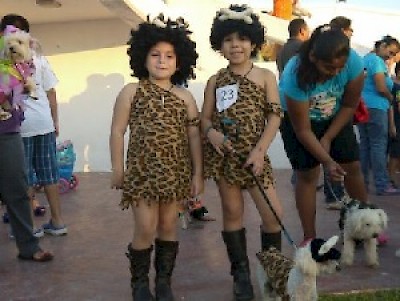 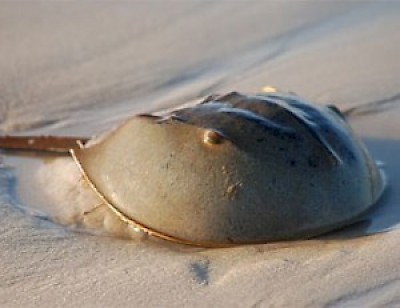 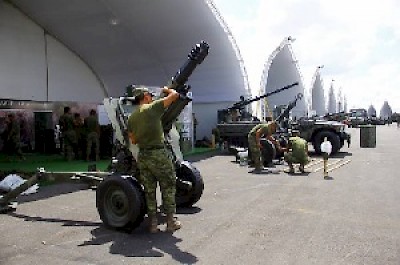 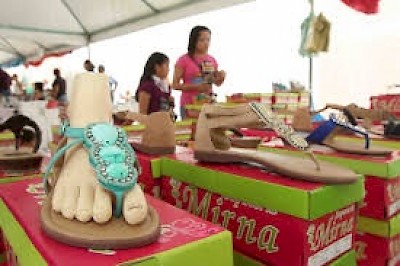 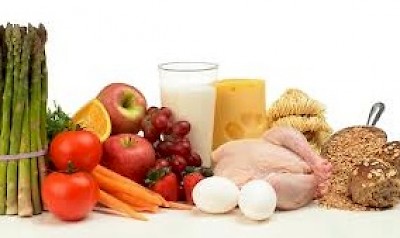