Torneos de lazo (loop tournaments) are on par with animal combat sports like dog fighting and cock fighting in terms of brutality. The tournament features mounted riders killing a bull, which typically kills a number of horses in the process. The photos are quite graphic, so we have opted not to include them here. Instead, here is a photo of Tahdziu, the latest village to publicly ban Torneos de lazo.

In 2014, the Secretary of State asked the 106 municipalities of Yucatan to stop the practice because it is animal cruelty, but most ignored the request. In 2016, the Yucatan Human Rights Commission recommended that children not be allowed to attend shows of extreme violence.

Now, Profepa has stepped in with animal cruelty laws and the remaining municipalities are beginning to comply, rather than pay the fine. This is a wonderful development and we look forward to seeing steps to end animal cruelty across the Yucatan.

The owners of at least 15 dead cats in the Colonia Jesus Carranza (near Calle 34 x 35 y 39) have made a complaint with the State Office of the Attorney General claiming that their cats are being systematically poisoned. A veterinary expert from the Attorney General’s office performed a necropsy on the animals and agrees with the owners. There are two suspects currently under investigation and citizens are requesting heavy sentences for the poisoners to set an example for others.

The animal abuse laws are clear in Yucatan and range from stiff fines to imprisonment for those who cause suffering to animals. Yucatan was the first state in Mexico to prosecute, as a felony, the abuse of an animal that resulted in death.

Campeche to Plant Mangroves on Beaches

In Campeche, 70% of the population is economically tied to the sea and, over the past two to three decades, the state has lost 60% of its beaches due to erosion that it now admits is its own fault. You can have the most beautiful beaches in the world but, add tourism into the mix and it won’t be long before those beautiful beaches are 18 inches wide and shrinking.

Bovine Rabies in the West of Yucatan

Ranchers have had to start capturing vampire bats in the western part of the State of Yucatan in an attempt to reduce their numbers because they are spreading bovine rabies among cattle. The capture of the vampire bats is an ongoing program, but it is becoming obvious that it is going to have to be done more often. While this is not an immediate threat to humans, two of the cows that died this week were pregnant, demonstrating how diseased bats have the potential to destroy whole herds. Now that Yucatan is exporting USDA certified beef to the United States, this also has the potential to raise the price of beef in both Mexico and the U.S.

Temperatures have again risen to 50 C (122 F) in the inland state of Hidalgo just north of Mexico City. With water scarce, food preparation standards are becoming lax with a reported 30,000 cases of diarrhea. They are putting lime in latrines, chlorinating all of the municipal water systems at no cost and even using pesticides to treat unsanitary water.

Meanwhile, it looks as if hurricane season is beginning early, with tropical storms developing in the Atlantic. Still, Yucatan is breaking temperature records at between 38 C (100.4 F) and 41.0 C (105.8 F). Complaints about the wind and humidity are ongoing, but those two things are what stands between Yucatan and the kind of weather they are having now in Hidalgo.

On May 19, the 56-ft. research vessel “Nancy Foster” arrived in Progreso. Based in North Carolina, the ship belongs to the National Oceanic and Atmospheric Administration (NOAA) and is in Yucatan as part of a joint blue fin tuna research project between Mexico and the United States. Blue fin tuna is one of the most important commercial fishes in the world, with Mexico and the U.S. sharing fishing areas. For the past 35 years, the two countries have worked together to map areas where blue fin tuna populations are rising and falling to protect the species. In addition to blue fin research, the project is also analyzing the numbers of black fin tuna, marlin, pez dorado, snail, lobsters, snapper and grouper.

Last week was the XX Week of Science and Culture at Rogers Hall. Students at each level have been raising funds for their favorite causes. The largest grant of 21,822 pesos came from the first year high school students and the recipient organization is Cinco Patas A.C., a group that has been providing foster care for homeless animals and placing five to ten a week since 2012. There is not enough gratitude in the world to thank the volunteers of Cinco Patas and the first year students of Rogers Hall. You are each an inspiration to others and part of the overall living treasure of Yucatan.

The Price of Fresh Chicken

The chickens sold in local markets are fresh and fed an all-natural diet without preservatives.

Some expats have been in Yucatan long enough to remember signs in elderly ladies’ front yards: “Fresh Chickens Today!” Most of those signs are gone today, but we still have local markets, where people buy because they want fresh chicken and peace of mind of how it got to market.

Last week, an elderly Mayan farmer went out to plant his new corn crop. Shortly after arriving, he was threatened by a man claiming to have just purchased the land. The farmer went to the office of the Agrarian Attorney and verified that he was on his own land and that it is part of an ejido (Indian land) cooperative. The man who thought he bought the land will have to find and sue the person he bought the land from and, even then, may not get his money back.

As the flow of expats heading south picks up, so will the numbers of unscrupulous real estate agents. Be sure to check with other expats to make sure the people you are dealing with are well known and well respected, and don’t forget to check the title and have property properly inspected.

Update: A 21 year old con artist has been arrested in Tizimin as he attempted to make his third fraudulent sale of ejido land. He has been finding his victims via social media. The authorities suspect that there are more victims of a group of con artists and are asking the public to call and report any losses they have had.

A New Pier for Progreso

The pier in Progreso’s real name is the Puerto de Altura due to its capacity to receive large draft vessels. It is also called the tax pier because this is where large, commercial ships come to dock in the City of Progreso.

Work has now begun on a new pier that will increase the weight load capacity from 100 tons to 180 tons, with a useful life of 100 years. This is a long promised project that almost forced itself to happen. Its weight load grew 32.47% over the past four years and its agricultural capacity grew by 46.55% over the same period. These are staggering numbers when put into millions of pounds. The new Port of Altura pier will not replace the old one, but will add to what is certain to the ongoing project.

Although Mr. Trump has been busy elsewhere this past week, he still found time to send his proposals for updating NAFTA to Congress for a 90-day review. Updating NAFTA is something that needs to be done because some of the technology used in international trade did not even exist when the original treaty was written in the late 1980s and early 1990s. Mr. Trump has told American workers he will bring back manufacturing jobs or impose tariffs of up to 35% on Mexican goods being brought into the U.S. 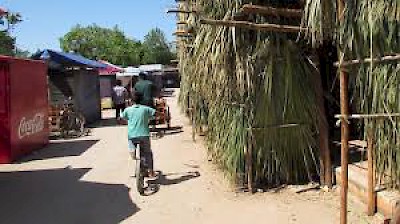 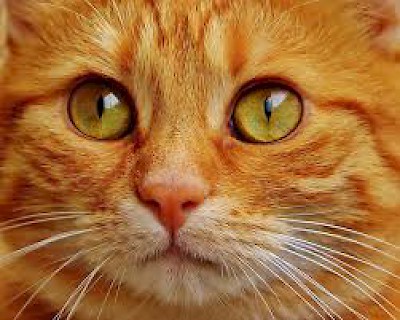 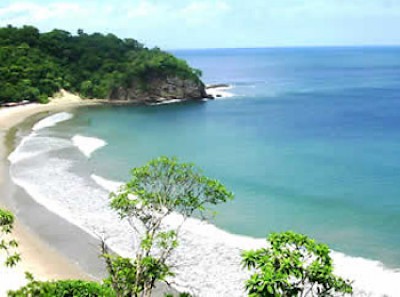 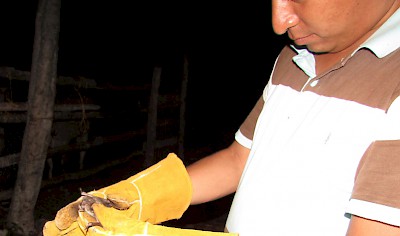 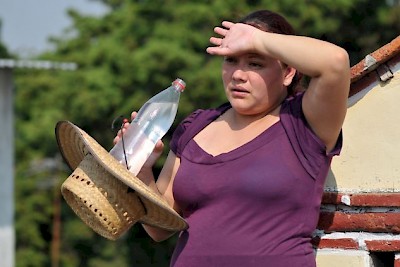 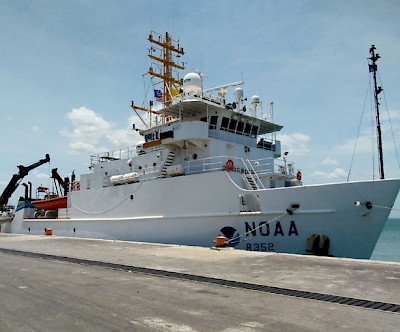 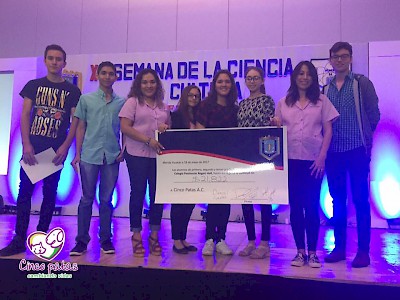 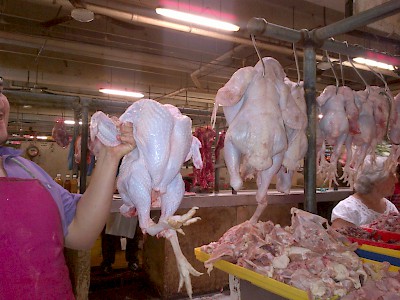 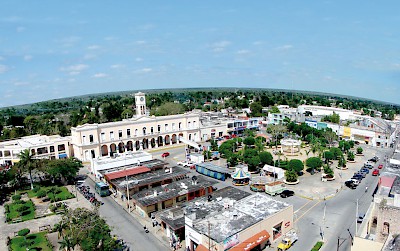 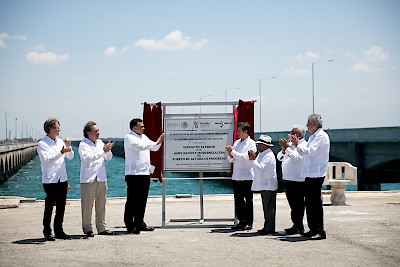