April 14 will be Good Friday this year and farmers across the peninsula will be planting their crops and praying for rain. Cha-Chaac is a banquet to honor the rain deity, Chaac, which traditionally involves four boys chanting like frogs and optional human sacrifice.

These days, chickens take the place of humans, satisfying both sacrifice and banquet functions. (Two birds, one stone?)

In Hunucma it was more like 116 birds, which were ritualistically prepared and shared amongst the townsfolk. Whether or not this act wins Chaac’s favor, a community-wide chicken dinner can’t help but start the season off right.

Why Some American Jobs are Again Moving to Mexico

America’s labor jobs are, once again, on the move toward Mexico. According to Thomas Black, of Bloomberg Press, “Donald Trump can pound his fists from his bully pulpit all he wants, but this is about saving American companies more than about saving a relatively few jobs.” He argues that, just as European and Asian countries outsource cheap labor to developing neighbors, the US needs Mexican labor to remain competitive internationally.

Recent arrivals to Mexico include:

Los Flamboyanes earned the “Organic SAGARPA Mexico” seal after two years of monitoring by the Institute for the Market SA de CV (IMOcert Mexico) to ensure the products are free of toxins.

The company began producing organic herbs about five years ago. Located in Cuyo, Tizimin, the company provides employment for ten families and have shown their products in agricultural fairs throughout Mexico.

A high profile femicide case is currently making its way through the justice system in Yucatan. Although Yucatan is the state with the lowest number of femicide cases in the nation, the Government of Yucatan has responded to the will of the people to have a zero tolerance for femicide in this state.

Of the 25 nations with the highest rate of violence against women, 14 are in Latin America. UN statistics report that 98% of femicides are not prosecuted in the region and that the rate of femicide is rising in 2017. The police are asking for citizen participation and denunciation whenever a woman is in danger.

Tekax Kids Bike for the Environment

The students of the Elena Valencia Garden of Children led a bike and trike ride through the main streets of the city as part of the closing ceremonies of their Take Care of the Environment project. The project involved planting a vegetable garden, a trash can painting contest and environmental discussions.

Mariela del Rocio Cab Cauich has taken first place in her region’s 2017 Olympiad of Children’s Knowledge and is advancing to the sector level. Mariela is a student at Julian M. Castillo Primary School in the Comisaria of Pencuyut.

Yucatan Living wishes her all the luck in the world as she prepares for the 2017 Olympiad of Children’s Knowledge.

Unemployment continues to fall: 4.3% in February 2016 to just 3.5% this month, its lowest level since 2007. The Mexican economy is now second in Latin America with a growth of what is expected to be only 1.3% to 2.3% this year. This accompanies equally slow and steady manufacturing growth.

Many expats assist college students (either privately or through local groups) with their education expenses. This week, we learned of a federal grant available to indigenous students. The application form is only three short pages long!

If you know anyone who could benefit, please direct them to the Program Supporting Indigenous Education website.

All of the requirements are there with a link to the application.

Taleb Rifai of the World Tourism Organization said at the annual Tourism Tanguis, “A people who do not enjoy what they have, who do not value what they have, cannot wish for or expect the rest of the world to enjoy and value it.”

That is a message Yucatecans fully embrace given the following statistics indicating Yucatan’s positive tourism trend.

Two years ago, Mexican ABC Hospital specialists began what will ultimately be a national study of autism in Mexico. Until now, any behaviors that were not considered within the norm were attributed to either bad parenting or bad children. Finally, children who suffer with autism will receive the care and respect they deserve. 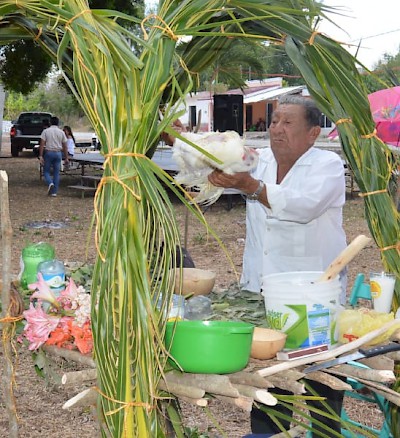 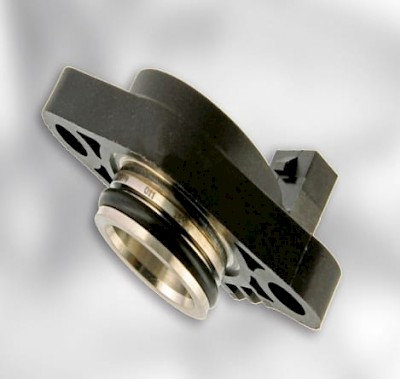 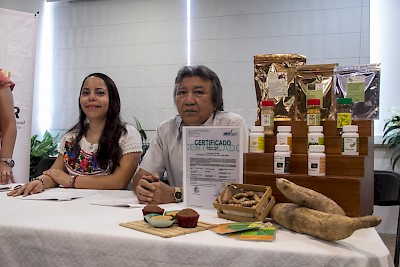 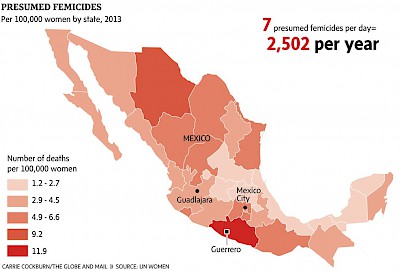 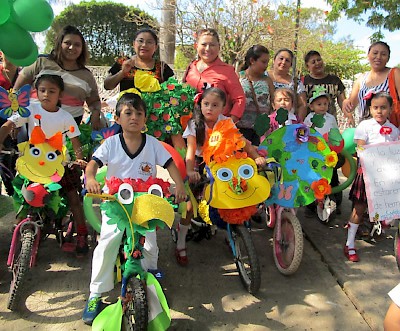 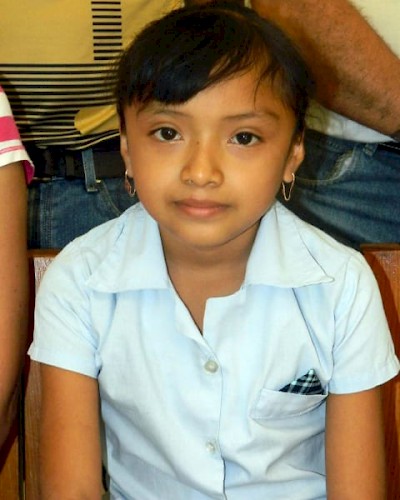 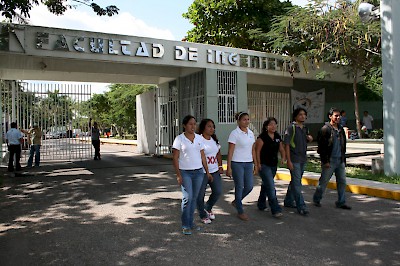 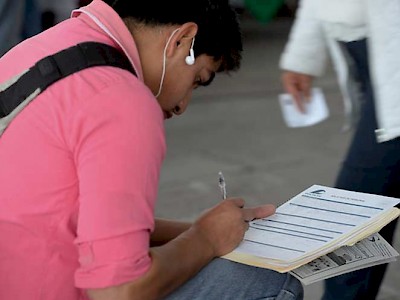 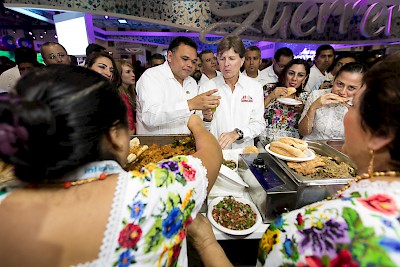 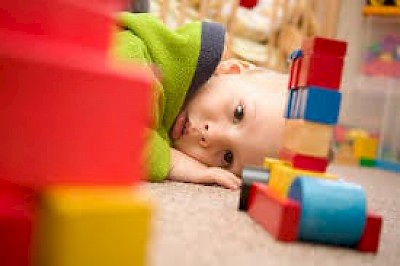