A group of 34 young ladies who are members of Grupo Encuentros Convicciones y Decisiones de Legionarios de Cristo de Yucatán were on hand to welcome Pope Francis to Mexico, along with their mothers, two nuns, and additional family and friends as escorts. Many wondered if Mexicans could ever love another Pope as much as they love their beloved Juan Pablo II; but the plane landed and the wondering is over. Rather than diminishing sentiment for Juan Pablo II, this Pope has doubled and tripled the joy of the faithful in his own right. The best part of this Pope’s visit to Mexico is that he is the first fully integrated Facebook Pope and, as such, the entire world is traveling with him. However, nothing can replace having been there and we can hardly wait to hear some of the interviews of those Yucatecos lucky enough to have traveled to Mexico City to welcome Papa Francisco. Another 97 seminarians from Merida have headed off to Chipas and Michoacan to participate in meetings with the Pope in those states. Yucatan is very proud of all of the more than 1,000 Yucatecos who are participating in this Papal visit.

For the past decade or more, we have all watched in awe as church after church has been restored. Yucatan has some of the most beautiful churches, with the most interesting histories, in all of Mexico. Now, their time has come. Mexico has an active Religious Tourism Department that is swinging into action with the visit of the Pope. Alicia Del Villar de Blanco, head of this department, says that Izamal will most certainly be included in the national program of religious tourism. The first areas included in this national program include Tlaxcala, Puebla, Chiapas, Oaxaca, Queretaro, Guanajuato, Aguascalientes, Jalisco, Yucatan and Zacatecas. The goal of the project is to foster interactions between community members and visitors, to provide open spaces for prayer and reflection, and to generate economic benefits to the local areas. They are also working to include venues in the United States, Canada, and Europe. These destinations are some of the most beautiful in the world and everyone is looking forward to seeing them.

The City of Merida has signed the UN-HABITAT Memorandum of Understanding that is part of the United Nations Human Settlements Program. More than 1,000 cities, worldwide, and 136 cities in Mexico are participating in this program. The goal is to make certain that best practices for growth are used. UN-Habitat will monitor and evaluate models of growth so that these cities enjoy sustainable growth without destroying culture and other markers of strength. In Mexico, 25% of the cities that have signed on to this agreement are on track for meeting the UN-Habitat requirements and Merida is one of them. Urban city planning can be a daunting task. Merida is lucky, by virtue of geography, history, culture and climate, to be in the right place at the right time.

In 2016, with $240 million pesos in a joint state and federal grant, small agricultural, livestock, aquaculture, and fisheries producers in all 106 municipalities will join together to develop sustainable rural development projects via the internet and in meetings in outlying districts of the state. While they will make their proposals and complete the initial design of their project online, these meetings will put boots on the ground and give faces to those who are working so hard to improve quality of life for so many small producers in the interior of the state. While other nations weep over their rich getting richer and their poor getting poorer, Yucatan will be working “bottom up” to percolate entrance into the middle class for those who may never have had such an opportunity before. Checks, livestock and equipment have already been distributed to more than 15,000 students whose projects have been approved at 41 secondary technical schools. With Yucatan’s foresters, and most of their livestock producers already online, look for great things in this sector by year’s end.

So much is happening so fast in Yucatan that newspapers actually took to just listing the projects instead of writing individual articles. Here is a partial list:

Yucatan is more than Merida and more than the beach. Each day we gain access to a little more of our adopted home in Mexico.

The Federal Police handed out 250,000 designated driver bracelets at Xmatkuil during Carnival. Brewers were then instructed not to sell alcohol to anyone wearing one of those bracelets. The goal was to reduce injuries, disabilities and deaths due to driving while intoxicated. The first night, there were no incidents of drunk driving recorded. The second night, there were only ten. Considering the sheer numbers of people attending Carnival at Xmatkuil, this is little short of a miracle. Everyone will be interested to see the final numbers. For those who are unaware: The fine for being arrested at an alcohol checkpoint is 100 days of minimum wage but, if your vehicle has to be towed and kept in storage, that could run up to as much as $9,000 pesos. Please do not drink and drive.

As much of the HVAC industry moved to Mexico, Carrier Corp. and United Technologies Electronic Control stood their ground and tried to stay in Indiana. Unfortunately, they have been unable to remain competitive and will be moving to Mexico between 2017 and 2018. Together, they will leave 2,100 people without jobs in Indiana. This is a terrible blow to Indiana, but the job loss would have happened eventually if the companies had to close because they stayed and couldn’t compete with their Mexican built competition. Both Indiana and the companies have a window of time to try and replace the jobs. Hopefully this will be the opportunity someone else has been looking for and all will be well for these workers.

Killed By Lightning While Talking on Cellphone

After eating lunch with his family, a 30 year old young man went outside to get better reception on his cellphone. A storm was brewing, but he ignored it. Within minutes, a bolt of lightning entered his chest and exited his left foot. He died immediately. This happened in Yodzonot Presentado, comisaría de Temozón. This is not the first incident we have had, in Yucatan, in which someone is struck and killed by lightning while talking on a cellphone. There have been several incidents over the past few years. Please be careful with cell phones during storms. In addition, never talk on your cell when it is plugged into its charger. We have had at least one death that way as well.

There has only been an annual American Capital of Culture since 1997 and we just so happen to live in a city that has just won the designation for a second time! Merida, Yucatan Mexico, was the American Capital of Culture for the year 2000, and now will be the American Capital of Culture for the year 2017. It’s time to clean up, fix up, paint up, touch up, and fine tune how we present our city and our state to the rest of the world. If your organization has a big event, or is considering starting one, now is the time to make sure that your 2017 is spectacular all the way through! Those who were here in 2000 can tell you that we all basked in the glow of living in a city that was being showcased to the world for its cultural, social and economic development. Our loved ones back home got to see that stereotypes for Mexico are not even close to true. We had a wonderful time that entire year and expect more and better in 2017. Yucatan Living will do our part to make that happen!

In order that families not suffer during the voluntary ban on grouper fishing, the state pays the fishermen $350 pesos per month and gives their families a weekly food pantry. This situation exists for approximately two months. Many of the 11,600 fishermen work to clean the beaches during this time. The timing of the ban is crucial to the survival of future grouper harvests, but it also puts severe strain on the local economy when it falls during Lent and the Easter holidays. The fishermen of Yucatan are due much respect for perseverance as their industry slowly, but surely, grows stronger. 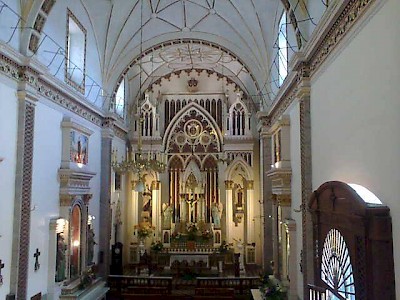 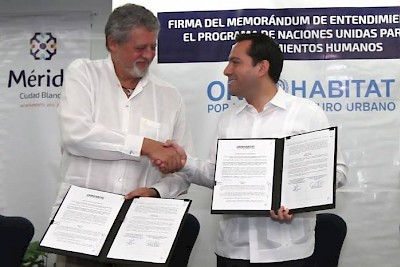 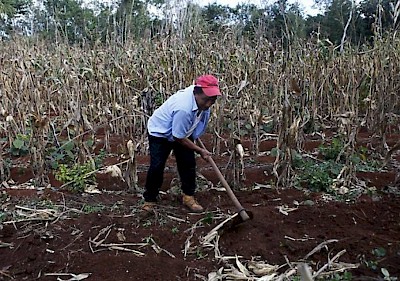 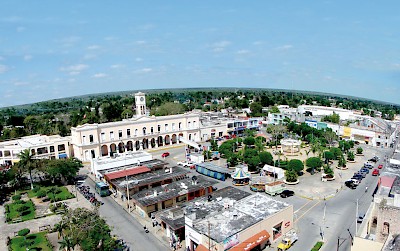 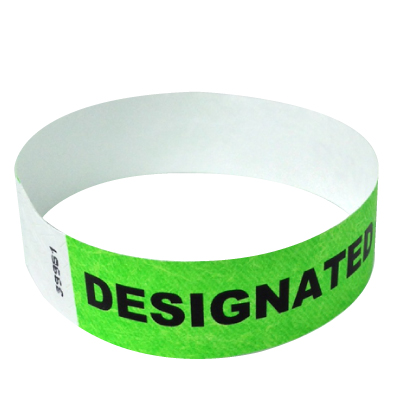 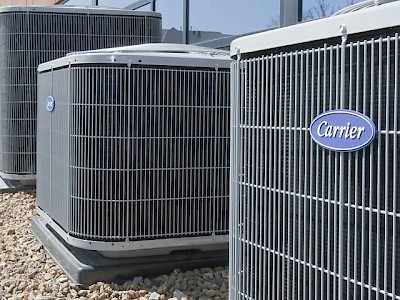 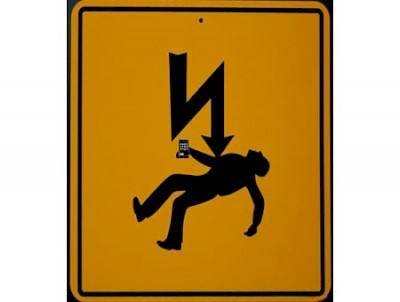 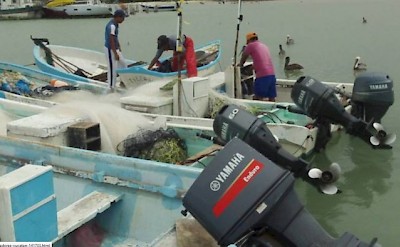