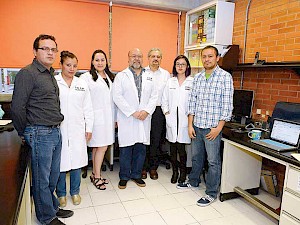 For the past 3.5 years, researchers from UNAM, in Mexico City, and from the National Laboratory of Channelopathies have been working together on a successful contraceptive for males.

Recently they’ve had success with cobra venom, which specifically blocks the ion channels of sperm, thereby affecting their ability to move and advance. The findings must come as a relief after analyzing the venom of 950 spiders, scorpions and snakes on the sperm of 18 to 30 year old males.

Not to worry, fellas. The effects of the toxin are temporary and it is soon eliminated from the body. Perhaps we’ll see cobra venom being prescribed as a male contraceptive within the next five years. 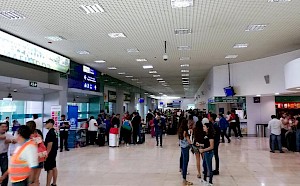 Arrivals to Merida International Airport Up 15%

Over one million passengers arrived in Merida, by plane, from January through June 2017. This is an increase of 15% over the same time last year and puts Merida on course for over two million visitors—by plane alone—by year’s end. The actual numbers crunched down to an average of 5,500 people arriving in Merida every 24 hours.

The Department of Tourism is predicting that these numbers will increase by 12% during summer vacation (July and August). Many thanks to Oscar Carrillo Maldonado, General Manager of the Merida International Airport, and his entire staff for making our airport a pleasure to travel through. 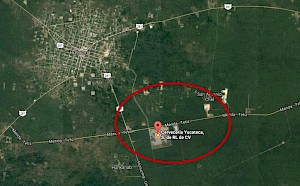 The recent activity outside of Hunucma is a “jaw-droppers” for expats who remember the area from 20 years ago. At that time, Hunucma was far outside Merida. Today, it is a suburb that is rapidly developing into an industrial park and rail hub for exports.

This week, it was announced that the Hunucma Industrial Park will be getting new executive hotel and mall developments. The area already boasts great businesses like the Yucatan Brewery, gas storage tanks facility, a food factory currently under construction and plans for a stained glass factory are in the works. Keep your eyes on the western side of Merida for many more good things to come in the area of Hunucma. 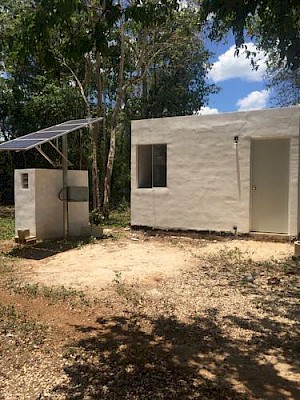 Yalcoba Nuevo, a tiny town in the Municipality of Tekax, now gets their electricity completely from solar power. The development of 24 houses is small, but completely energy self-sufficient. The neighborhood’s homes have working bathrooms and potable running water in their kitchens run by solar generators. This small settlement is remote and lacks many basic resources, but now is on the leading edge of alternative energy. Everyone in Yucatan is wishing the citizens of Yalcoba Nuevo a bright and happy future. 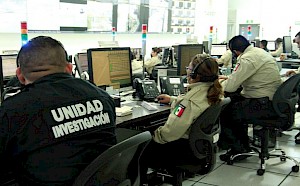 The 911 emergency number was a long time coming to Yucatan, but now no one can imagine life without it. The numbers are in and there are an average of 258 calls per hour made to 911 in the State of Yucatan. This is higher than Quintana Roo or Campeche, however not all of the calls are concerned with security. The breakdown is as follows: Security: 68%, Doctor: 9.3%, Civil Protection: 5.1%, and Utilities: 14.6%.

Yucatan is in the top ten states in the nation for sheer volume of calls made to 911. This does not mean that Yucatan is unsafe. In fact, just the opposite is true. Yucatecos trust in their emergency services and won’t hesitate to pick up the phone and dial 911 when it is necessary. 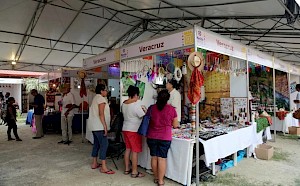 As late Spring wears on, everyone starts looking for the dates for the Tunich Handicraft Fair in Dzitya, just to the northwest of Merida. This is a handicrafts fair that began as a showcase for the stone carvers of Dzitya. It gradually expanded—over a period of 16 years—to become the home of some of the most sought after handicrafts in the world.

Today, there is always a guest state featured that shares its own regional handicrafts and foodstuff. This year, five new states were invited to participate in this now internationally acclaimed fair and the economic impact was in excess of 4.5 million pesos. To read more about the beginnings of this fair, go to Yucatan Living’s Stones of Dzitya. 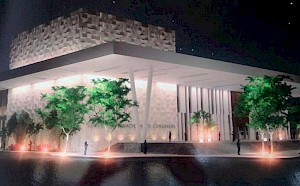 By the beginning of 2018, the new Yucatan Convention Center will be complete and already has a schedule of confirmed events that will add more than 200 million pesos to the local economy.

The facility’s official name is the International Congress Center of Yucatan, but it will be allied with Samsung, which will provide the technological assistance necessary for construction and promotion to a global audience. Next year promises to be one of the most interesting in Merida’s recent history for those lucky enough to live here. 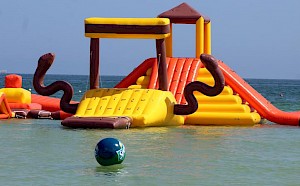 A floating obstacle course is a new attraction off the beach in Progreso. You can find it facing the east end of the malecon. You can’t miss it because it covers approximately 1500 square meters, so this is no small toy. The attraction is intended for ages six and older and there are enough lifeguards and vests to accommodate up to 100 visitors per shift.

If you have an idea for an attraction at the beach or on the water, please get in touch with the municipal authorities and port captaincy for applications for the proper permits. 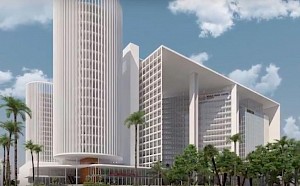 Merida Getting a World Trade Center

Merida’s new World Trade Center will cost more than a billion pesos and be located somewhere along the Periferico between Altabrisa and City Center. Major businesses in the complex will include a Westin hotel, restaurants, gyms, banks, cinemas and a car dealership. Housing properties and retail shops will also be located inside.

The project will be funded by foreign investors, but their identity has not been announced. That information should be available within two weeks. The building is expected to be finished this year. 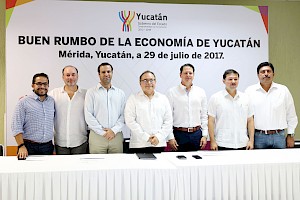 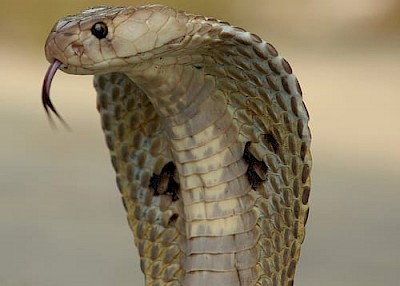