Dragon Mart to Open for Display

The new Dragon Mart distribution center in Quintana Roo is set to open for display only in January 2014. It will not be open to the public until June of 2015. Between next month and June 2015, Dragon Mart will be signing contracts with its customers, the first of which is the National Association of Importers and Exporters Mexico (ANIERM). Thus far, the list of client companies is planned to be 60% Chinese, 30% Mexican, and the rest from Korea, India, Brazil and Canada. Dragon Mart will carry building materials, auto parts, hardware, agricultural machinery, furniture, medical equipment, lighting, toys, electronic and electrical goods, groceries, articles of ecological protection, and even tour packages.

What’s for Dinner? Chicken and Turkey

Christmas and New Year’s dinners in Yucatan are not much different from those same meals in other parts of the world, with chicken and turkey topping the list for meats. This year, sales of chicken and turkey for Christmas and New Year’s dinners are expected to increase by 100% over normal sales. Prices are increasing as well, but both chicken and turkey are still affordable at $30 pesos per kilo for chicken and $46 pesos per kilo for turkey. For those who are planning a move to Yucatan and wondering “what’s for dinner,” not to worry – chicken and turkey are both still on the menu in Yucatan. For those who live at the beach and enjoy running, there is an annual 10 km run, called the Turkey Trot, in Progreso the week before Christmas. Runners actually have a chance to win a turkey for the holidays. Call the Dirección de Deportes del Ayuntamiento de Progreso for more information on next year’s Turkey Trot.

Peto: My How You’ve Grown!

Where, in Yucatan, would you expect to find the following on a restaurant menu: medium ceviches for $90pesos, fish fillet stuffed with seafood for $90 pesos, mixed grill for $70 pesos, and authentic barbacoa for $70 pesos? (By the way, barbacoa (barbecue) in Yucatan means you are eating mutton... it is NOT the barbecue you are used to from the States!) If someone told you this family-friendly restaurant is located in Peto, in the southern cone of Yucatan, would you believe it? How time flies and how fast this area has grown! We all cluck and moan when we hear that yet another big box store has come to what we think of as rural Yucatan. Instead, its time to congratulate almost every corner of this state for having arrived in the 21st century very nearly up to speed against countries throughout the developed world. Well done, Peto!

The Value of the Pueblo Magico Designation

Valladolid is experiencing what has been termed “a sea of tourists,” both domestic and foreign. In fact, there were recently so many tourists in town that they actually slowed down traffic as they crossed the street, even with the help of the police. Local officials are noticing that some of the tour buses that come are new to the area, so this means that this is the first trip to Yucatan for many of these tourists. Restaurant owners and craft shops are enjoying a booming business and local tourist guides are doing quite nicely as well. For those who are not aware, quite a few of Yucatan’s young people have a diploma as tourist guides, so they are excellent at what they do. All of the tourists seemed to be impressed by Valladolid and never missed a chance to take plenty of souvenir photos. Over the past three years, Valladolid and Izamal have both enjoyed a boost to their local economy that can directly be traced to their designation as two of Mexico’s Pueblos Magicos.

It has just been announced that Merida’s hotels have reached 100% occupancy and that they are booked completely through January 6. This is causing a problem because airlines have added a total of 30 extra flights to Merida per day to their schedules for the last 15 days of the year. Even as all of these people are arriving by plane, more are arriving by road, leaving tourism managers in the difficult position of making complicated plans for quite a few guests. Some are blaming travel agents for overbooking without checking to make certain there would be accommodations available. Whatever the cause, this is certainly a better problem to have than being on the other end of the occupancy scale. We hope everyone finds a place to stay for the holidays and that they all leave Merida vowing to return.

Santa comes to many places throughout the Yucatan Peninsula. Sometimes he is supported by expatriates, sometimes by local unions or city councils, or local social clubs, and sometimes by large corporations. Sipse is a large corporation that owns newspapers, as well as television and radio stations, throughout the Yucatan Peninsula. They have a strong sense of responsibility for giving back to the community that supports them. The 24 x 24 Campaign was first organized by Sipse to make sure that marginalized Maya children, as well as other children stricken by poverty in Yucatan, receive a gift from Santa at Christmas. Both the Governor of Yucatan and the Governor of Quintana Roo also participated in the 24 x 24 Campaign this year. The children of the entire peninsula are likely unaware of all of the people it takes to bring Santa to them each year, but they are very lucky to have expats, unions, city councils, social clubs, large corporations, and two young governors who all have the health and happiness of the children at heart.

Whether you are looking for art to finish decorating your own home, or looking for a last minute, perfect Christmas present, you can’t go wrong with a painting by one of the members of Los Pintores de San Sebastian. The artists are four art teachers: Fernando Zozaya, Rosario Lopez, Lia Sanchez and Manuel Ontiveros. We hope all of the artists have a wonderfully successful 2014 and we certainly want to thank them for their service in teaching Yucatan’s artists of tomorrow.

It has just been announced that Estado de Yucatan will host both the National Olympiad and the National Paralympics in 2018. This will be a huge economic benefit for the state. These events were held in Merida in 2011 and hotels alone hosted upward of 15,000 guests per night. This is not an unusual number of extra guests when we consider athletes, coaches, trainers, parents, grandparents and siblings, all coming to town to see their favorite athletes perform. This will be the fifth time Yucatan has hosted the National Olympics, so do keep an eye out for further developments and schedules as they become available.

France-based InVivo Animal Nutrition & Health Group operates in five main business sectors: complete feeds, premixes, additives, analytical laboratories and animal health and employs 5,600 people at 65 production sites in 19 countries. It has just been announced that InVivo Animal Nutrition & Health is strengthening its position as market leader in Mexico with the acquisition of the Sanjor production plant, near Progreso, Yucatan, which it will use to target sustained growth in Central America and the Caribbean. It will not only offer quality products to its stock breeder and distributor customers in the region, but will also be of particular benefit to the emerging aquaculture sector with the construction of a dedicated, state-of-the-art line. This production plant will also be a key entry point for exports to Central America and the Caribbean. Everyone welcomes this new and growing industry to our state.

For Sale at MEL: Local Author Books Plus More

If you are looking for a last minute gift, or just for a good read for yourself, don’t forget to stop by the Merida English Library. There are quite a few expatriate-authored books out now and any one of them would make a great gift for a friend, a loved one, or even for yourself. 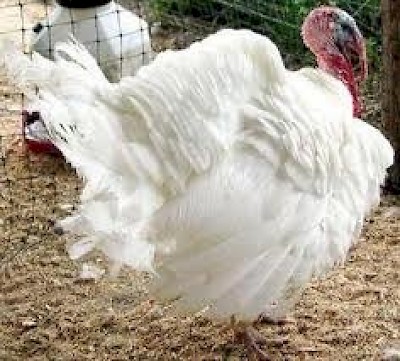 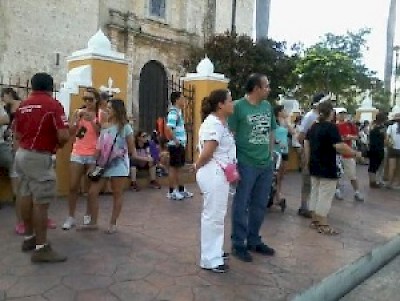 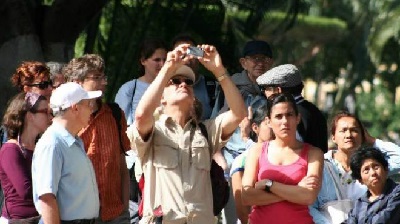 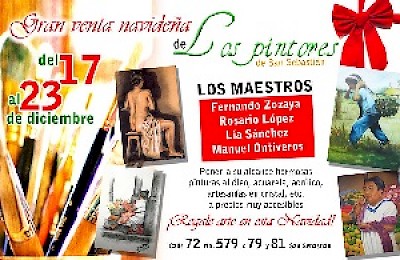