As part of a massive tax reform program, an old program that allows artists to donate works to cover their tax bill has been resurrected. If an artist reports selling between one and five pieces of art in a given year, they can donate one piece to the federal government. If they sell between six and eight pieces, they can donate two pieces, and so on. The annual cap is six pieces. After being evaluated by a committee of artists and curators, these artworks are currently traveling throughout Mexico, where everyone gets the benefit of exposure to some of the best artworks in the world. This explains why we have so many wonderful, new exhibitions traveling through Yucatan. The collection is called the National Heritage Collection. Some lament the money the country is having to spend on warehousing the growing collection, but others look at the value of the collection and note that, before this program, many artists never had the cash to pay taxes at all. We too hope that this program is continued.

Garry Kasparov is a Russian chess Grandmaster, former World Chess Champion, writer, and political activist, considered by many to be the greatest chess player of all time. He just made a three day visit to Mexico to launch the new Kasparov Chess Foundation center and to campaign for president of the World Chess Federation (FIDE). We couldn’t help but laugh when we read in “Chess Daily” that they knew that Mexico was excited about Garry Kasparov’s visit, “But we had no idea HOW excited and how well prepared! Everywhere Garry went there were huge crowds, top politicians, big sponsors, and even bigger signs.” We here at Yucatan Living have watched, for years, as children throughout the State of Yucatan have asked for chess clubs at their schools, and have even constructed their own chess boards and pieces when none were available. Mexico is an entire nation of chess lovers and Mr. Kasparov is welcome here anytime.

China’s workers are beginning to demand higher wages and the cost of fuel to get goods to the Western Hemisphere is going through the roof. Meanwhile, Mexico’s technical schools and universities have been in overdrive for a number of years and the U.S.-Mexico border is still 2,000 miles long. The good news just keeps on coming and is flowing in both directions across that border. For example, in New Mexico, companies are flocking to set up new businesses to supply goods and services to Mexico’s maquila industry. With these types of businesses now up 50% on the United States' side of the border, good times are on the way for both sides of the line. Congratulations to Mexico for providing the infrastructure and education so this could happen, as well as to American investors for seeing an opportunity and making it work for both sides.

When Utah Gov. Gary Herbert took office in Utah, unemployment was 8.5%. This governor has improved education, created jobs, learned to manage public lands for multiple uses, and revamped both energy and taxes to the point that unemployment is now only 3.9% and Forbes rates the state as the number one place for business and careers. The Governor has managed a lot of this success by taking Utah international. Today, there are 130 languages spoken in Utah and 16% of the population is Hispanic. Now, he encourages Utah businesses to expand in Mexico itself to further the growth of their own businesses and to improve the economy in Mexico. It looks to us as if this is a win-win situation: more good jobs for Utah and for Mexico. There are far too few heroes around these days, but Utah Gov. Gary Herbert looks as if he has made it to the winner’s circle. Congratulations to everyone who is benefitting from his vision.

Idaho, it seems, has had a trade representative to Mexico for the past 20 years. Now, 10% of Idaho’s population, Idaho’s largest minority, is of Mexican descent, and the First Annual Mexico Week is being hosted by Boise State University and The Consulate of Mexico in Boise. Although the arts will play a central role in this celebration, there will also be a full day-long conference on Business and Trade. This is as exciting as the good news from Utah. If anyone is considering making the trip to this event next year and suspects that Idaho’s weather must be awful, think again. While much of the rest of the country is still snowbound in mid-April, it’s sunny and 75 F in Boise Idaho. We wish everyone connected with the First Annual Mexico Week in Idaho all the best and good wishes for next year’s celebration.

Much Ado About Possible Fracking in Mexico

People in many parts of Canada and the U.S. are now living with the results of fracking, http://www.texassharon.com/2011/08/31/barnett-shale-has-highest-rates-for-invasive-breast-cancer/ good and bad. Last December, Mexico passed a new law that, according to the Washington Post, “has opened the country’s oil industry to private and foreign investment for the first time in 75 years, with the eventual goal of bringing in new technology, expertise and a risk-taking culture long missing at the state oil monopoly, Pemex.” U.S. oil companies and investors see fracking dollars on the South Texas horizon and can hardly wait. However, now is not the time to panic. It will be interesting to wait to see how they feel after they stand before SEMARNAT and PROFECA. From what we understand, there are safe ways to accomplish fracking and all comers should know that Mexico will care for its environment and the health of its people first. The best news is that there is much more to yet be negotiated before fracking has a chance to take hold in Mexico.

For several years, the United States and the United Nations have both issued their own drug financing blacklists. Unfortunately, the U.S. list has a lot of errors and one big defect, which is many names that sound the same. This leads to the assets of a great many Mexican companies, including companies owned by relatives of drug criminals, being frozen in the United States. These companies include such unlikely businesses as childcare centers, a dairy, a gymnasium and a mining company. Now, Mexico is forming a committee to investigate every business on the USA blacklist and create its own blacklist. Hopefully, the innocent businesses in Mexico will soon be cleared and yet another stumbling block between good relations between the two countries will be swept away.

In the U.S., 55% of internet usage is via mobile devices and only 45% of all traffic comes from PCs. In Mexico, there are 82 mobile devices for every 100 citizens and Mexico leads all of Latin America in smart phone penetration. Unfortunately, mobile does not equal web. The stress on systems to run all of these mobility apps is pushing the architecture to its limit. Dealing with data in a mobile way is the next investment and research frontier. Mexico’s can-do attitude is pushing to “get it done” (i.e. solve the problem earlier, rather than later).

If you have been diligent about learning Spanish, and even a little Mayan, it may shock you to visit an outlying municipality in Yucatan and discover that you can’t understand a word that anyone is saying. This is because there are quite a few indigenous languages still spoken around the rural parts of Yucatan. In Mexico, there are a total of 143 native languages, with 21 critically endangered and 122 definitely or severely endangered or vulnerable. With the world becoming interconnected like never before, Mandarin Chinese, English and Spanish are becoming the dominant languages. All three are taught in Merida and two of those are required in public schools in Yucatan. In order to prevent the loss of the endangered languages in Mexico, the nation has joined National Geographic’s Enduring Voices Project. UNESCO is also working on its Endangered Languages Project. Please support these organizations and their efforts to save the languages of each of our ancestors around the world.

More Than a Plea for Help – See the Students

This past week, Cindy Weber, head of Proyecto Itzaes, sent a link asking for educational assistance for five students served by this great organization. Those of us who live in Yucatan, even part time, have watched a number of educational groups begin and grow. In a new twist, Cindy has sent us a way to show you just what kinds of students these are and help you understand the future value of your contributions. When you visit The School Fund, you are taken to a page where requests are in order of deadlines. If you click on the box that is in front of “Country,” you can then scroll down to Mexico and find all five of Proyecto Itzaes’ students. They are from Chicxulub and Ixil. Read how far they have come and what they want to be when their educations are complete. Not that we would brag, of course – but – if these young people are any indication of Yucatan’s next generation, the rest of the world needs to take notice. It is easier than ever to donate to the cause of your choice. Thank you, Cindy, for bringing this one to our attention. 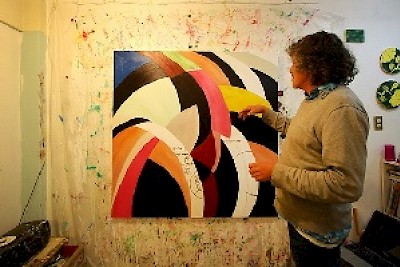 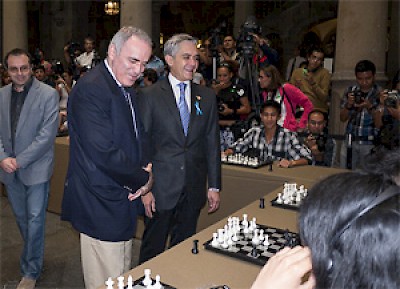 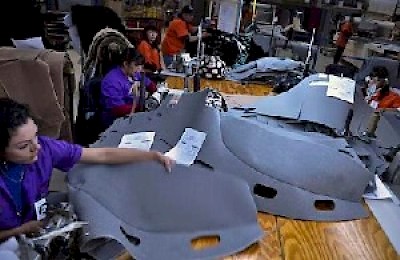 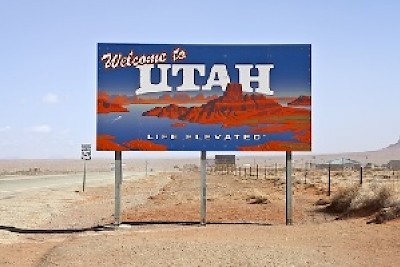 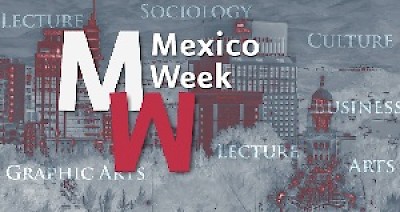 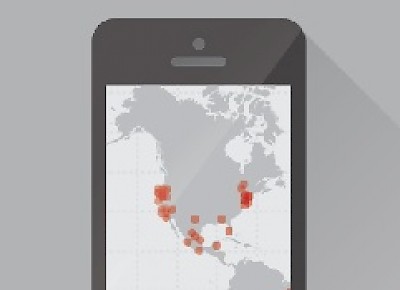 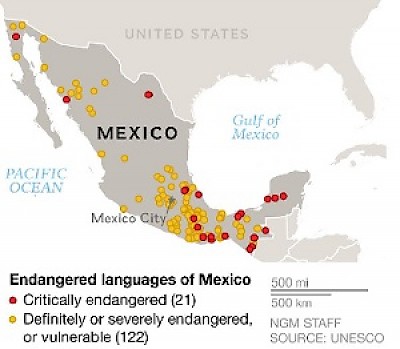