This year, on display in Merida’s Plaza Grande, were altars from 69 municipalities, and 41 dependencies of the state and federal government, as well as educational institutions and civil society organizations. They deceased are welcomed home with frivolity and food. Not every culture keeps their ancestors as close to their hearts as Yucatecos, but do a little genealogy investigation of your own family. Maybe next year you will want to put up an altar on Dia de los Muertos as well.

November 7: One Night With ANNY

If it seems as if the next few news stories are actually events, then you are correct. This one is a double dipper because the fundraiser is to support an art show next month! This is the time of year when dates and times for annual events are set in stone. We try to publish them as quickly as we get them because, as is the case with AANY, artists depend on this annual fundraiser for a good portion of their support for the rest of the year. Please save this date because this event is a fundraiser that will support AANY’s Art a Mano show December 10, 11, and 12.

By the time this newsletter reaches our readers, there will be just a day or two left before the annual Chelem Christmas Dreams Rummage Sale. However, there will still be time for you to bring a few things out to Rico’s Grill & Chill on Calle 19 in Chelem. To be sure, on the day of the sale, be there early and with plenty of pesos. Every child in Chelem will get a present from Santa at a huge Christmas party and these are not cheap presents. Santa brings loads of cool stuff, like tablets and even bikes. There may not be a lot of cash money floating around in Chelem, but poverty is not something that children should be forced to live with on Christmas. Many thanks to both the organizers of all of these events and to the expats who participate.

UADY & MELL Need a Few Hours of Your Time

As we all know, a few lucky future Yucateco English teachers get to travel to the United States for English immersion programs. UADY and MELL have come up with a great program that allows as many students to experience English immersion as expats have the hours to donate. The idea is to have UADY students who will be future English teachers spend at least 20 hours with expats, going about their routine activities. This can mean anything from cooking dinner to going shopping, to gardening. All they want are 20 hours of, literally, routine activities and the language that goes with them. The 20 contact hours don’t even have to be consecutive, just sometime between January and May.

If you would like to participate in Two Languages, One World, please contact Deborah Thompson (portonovo.thompson@gmail.com) at MELL. A representative from UADY will meet with students and expat volunteers at MELL to answer any questions anyone may have. This sounds like a wonderful program and one that has been needed for a long time.

The Snowbirds are back and its time to start lining up fundraisers. For the past few years, the Chicxulub Food Bank has been expanding its services and the major fundraiser has now hit the “big time.” This year’s event will be a Broadway Fashion Show, and you know what that means. That means that you come dressed as a character in a Broadway play. That’s one reason we are listing this event so early. No excuses. You have plenty of time to think it over, decide, and get your costume made.

The show will take place at D’Mar’s at 11:00 AM, so keep an eye out for any further instructions as time goes by. There are so many tragic events this year, and so many people in need. We also see people who refuse to help because they can’t be sure their money goes where they intended. We can guarantee that every peso donated to the Chicxulub Food Bank (or any charity seen on Yucatan Living) goes directly to the organization’s stated purpose.

It is getting cooler and time for Christmas Toy Drives, Garage Sales, bingo and handicraft markets. These events are just one way we can help to pay back just a little of the kindness the people of Yucatan show us every day.

This Formula 1 race is over 300 km in length and is the pride of the Mexican auto racing industry. The race is run in the Autodromo Hermanos Rodriguez in Mexico City and is a world class event. Weeks prior to the race, lists of celebrities who would be attending the race began to appear in the papers. Although qualifying began on October 27, the race itself did not take place until October 29th.

Lewis Hamilton, a British driver led the pack early on, but was strongly contested by a Mexican driver for some time. Even so, Mr. Hamilton finished with a hard-fought victory; his fourth world title.

Now, comes the tricky part. This is the beginning of November and it is almost time to pay bonuses to 357,000 workers covered under IMSS in Yucatan. That’s a lot of bonus money. Many employers see an increase at this particular time of year as a burden, while workers are eager to receive a windfall before the Christmas season.

What actually will happen is somewhere in the middle, and details are still solidifying. Pay attention as this develops because it will affect every expat who employs Yucatecos and pays their taxes and Social Security. For new expats who may be thinking of paying an employee in cash, “under the table” so-to-speak, and not paying their IMSS Yolisto’s founder’s experience still stands as a graphic warning to the temptation to save a few pesos. The firsthand account is available here.

Beginning in mid-November, Modelo Brewery in Merida will be shipping Corona, Modelo, Victoria, Leon and Montejo beer to Europe and Africa from Puerto Progreso. Then, when we get to the first of the year, shipments are set to increase 8%. They’re starting out with six containers, and will be increasing that to 20,000 containers by the end of 2018. That is, roughly, 1.9 billion bottles of beer a year with 14% going to Canada, Colombia, Guatemala, Belize, Chile, the UK and Belgium. Between oil, gas, beer and tourists, Progreso’s future looks brighter than ever.

This year’s State Fair website is up and full of great information. It is easy to navigate, even if you don’t speak Spanish. Admission is 20 pesos and parking is 35 pesos. The Las Vegas Magic Show tickets are 20 pesos. The Adventures in Galaxies tickets are also 20 pesos, unless they are for school programs. In that case, they are only 15 pesos. For ticket prices, click on the photo of an event. That will give you time, location, cost of ticket and where to purchase it.

Spring Forward, Fall Back; Except in Q.R.

October 29 was the night to turn clocks back one hour, but remember… that’s not for Quintana Roo. They don’t participate in Daylight Savings Time, so you’ll experience an hour time difference when traveling between states. 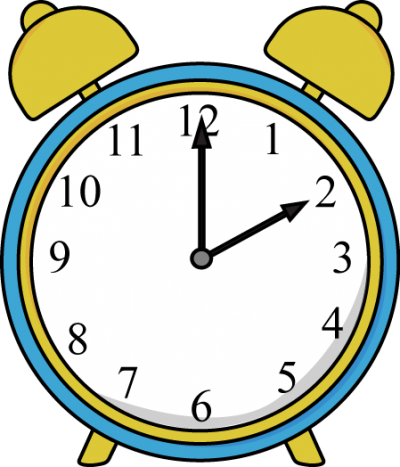 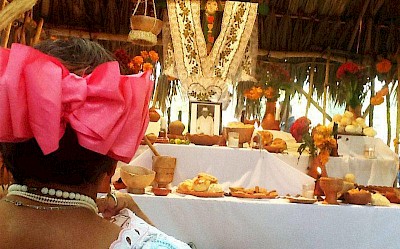 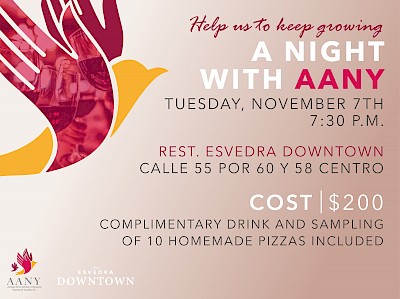 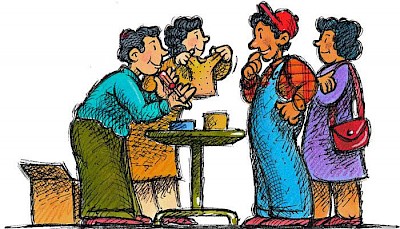 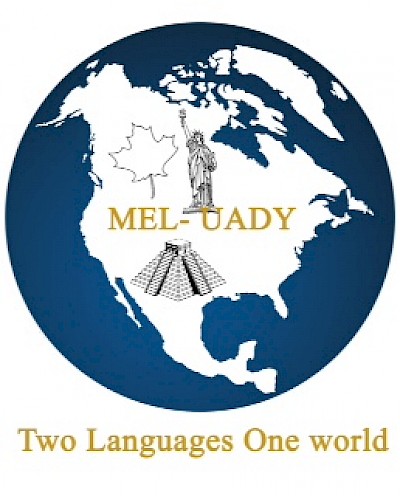 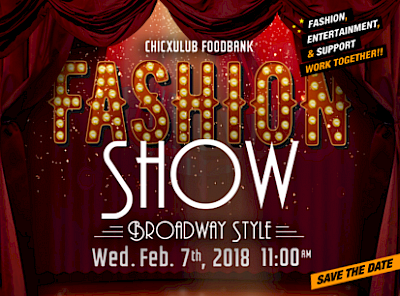 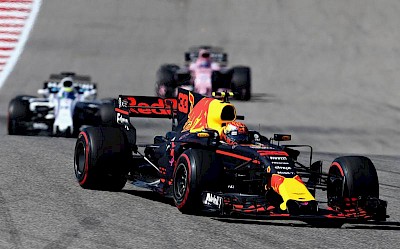 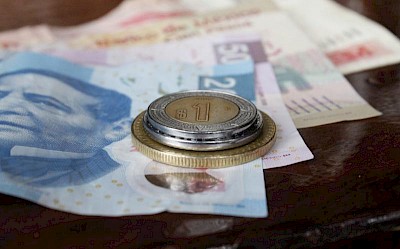 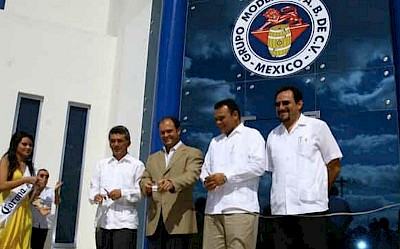 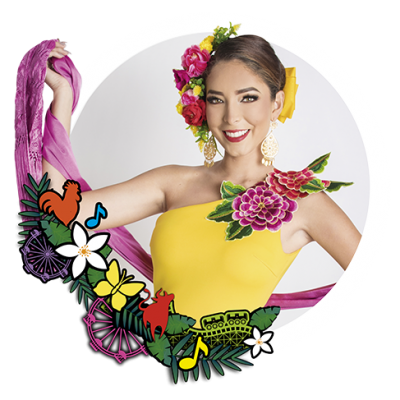