First Again! It is again believed that Merida will be the first “smart city” in all of Latin America. Businessmen have pledged to donate whatever money is necessary to get us there. This will also be the year that Yucatan begins to produce clean energies, such as wind energy. Over the next four years alone, Yucatan should receive a profit of 10 billion pesos and four thousand direct jobs alone… and that’s just wind power. There will be more when commercial solar power. Isn’t it nice to live in one of the most progressive cities in Latin America?

Leprosy on the Peninsula

Several cases of leprosy have been reported on the Yucatan Peninsula: two in Q.R., one in Campeche, and four in Yucatan. While this is a situation in which extra handwashing and cleanliness are called for, panic is certainly not necessary in the 21st century. Today, we know that leprosy is a long-term bacterial disease and we call it Hansen’s Disease. Because it is a bacteria, it is treated with a combination of antibiotics and can be completely cured within one to three years. The better idea is to step up your hand-washing and cleaning routines at home and try to avoid the situation completely. If you have any kind of strange, new spot on your hands or forearms, just pass it by your doctor for a quick look. The sooner its found, the easier it is to cure.

There are 7 billion people in the world. Two billion of them are obese. The worldwide health goal was to defeat diabetes by 2025. The chances of that now stand at one percent. Mexico is one of the nations that currently is in nutritional and diabetic difficulty, especially among women and children. In 88 countries, 12% of children are obese, 65% of adult women are obese, and 5% of women of childbearing age are anemic. There was a time when children were just plain hungry in Yucatan. Those days are gone, but diabetes and obesity are on the rise. Look for this next humanitarian push to be totally based on nutrition and lifestyle. Everyone is looking forward to it.

Question: Do You Have Black Friday in Mexico?

Answer: Yes - It is called Buen Fin (the good end) in Mexico and is designed to give the people a head start on the big jobs they have planned for their Christmas bonus money. Loads of price and tax breaks, so - if you are moving - this is a great time to start over with all new “stuff.”

Question: When Do Christmas lights, trees, and decorations go up in Mexico?

Answer: 0n Black Friday - just like where you live.

Question: How Much Does a Christmas Tree Cost?

Events: Day of the Dead: End of October, State Fair: Most of November, tipping over into December, U.S. Thanksgiving + Black Friday, Our Lady of Guadalupe: December 12, and more! So, if you want to come to Mexico, to live or to visit, now is the time!

For the past decade, many of us have passed the International Art Corridor on Paseo de Montejo with barely a glance at the marvelous art that is shown there. The state is recognizing those who have exhibited there for ten years. Merida has no idea how lucky she is to have these artists among us. Many many thanks to the State of Yucatan and the Visual Arts Center for making this showing possible.

Much like the normal Sunday Bici-Ruta, the military stationed in Valladolid held a walk (or bike) around their military field in Valladolid last Sunday. The event was to introduce the people to as many of the growing functions of the military as possible. Some expats and potential expats are uncomfortable with the presence of the military in public places throughout the nation. However, after a while, their security services, and assistance whenever and wherever needed is something we wonder how we ever did without. Personally, my old dog was big and scary looking; but he never met a Mexican military uniform that didn’t love him or that he didn’t adore. These are wonderful young people. Please support them whenever you can.

When a house caught fire, in the Yucallpeten neighborhood in Merida, neighbors noticed the family pet was trapped in the house about the time the firemen drove up. One fireman put a sweatshirt over his face, rushed into the burning home and saved the dog’s life. We now know the dog’s name is Pancho, but no one seems to know who the fireman was, beyond that he is in unit 831. If anyone finds out, do let us know so we can at least give him a proper “Thank You” by name. Pancho, good job in sitting still and waiting for help to arrive. Your family looks thrilled that you were saved.

Trailmexa, a huge trucking company, is set to open in the new industrial park in Hunucma right after the first of the year and will open right on schedule. The company works for Grupo Modelo in other parts of the country, so they have a great track record of success and are poised to take Mexico’s exports worldwide in a big way. The investment of this company is 700 million pesos, to start, along with ongoing operational expenses. According to Yucatan, over the past five years, the state has locked down 98 billion pesos, in a variety of industries, and has generated almost 60,000 jobs. The entire area is growing and taking great care to preserve the culture of safety and security.

It seems that, as the number of casinos in Merida has grown in the past few years, so have the numbers of people addicted to gambling. Gambler’s Anonymous is now there to help. They can be contacted through any physician, psychologist, or casino and anyone who needs help is urged to call. The holidays are coming up and what better gift to the family than a gambling-free holiday.

We cannot stress enough - please - if you wouldn’t do it back home, please don’t give hundreds of thousands of dollars of your hard earned money to strangers in a foreign country… and don’t take property in trade for resolving a debt without legal assurance that the property is theirs to give. Do not underestimate the intelligence of the people you are working with. People the world over continue to do just that, this time, it was one Yucateco paying a debt to another with a penthouse in a building he sold months ago. Next time, it could be you. Potential expats continue to ask us if they really need a lawyer in Mexico… What they need is a good real estate agent, and good legal representation from someone of the caliber of Yucatan Expatriate Services. 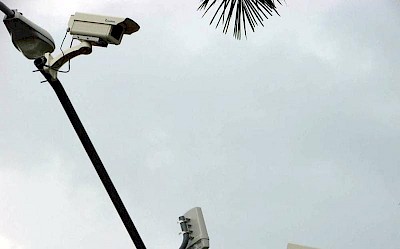 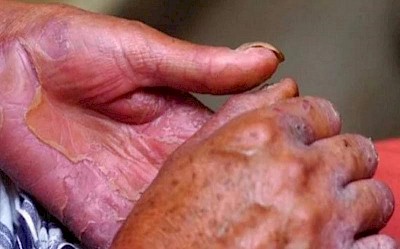 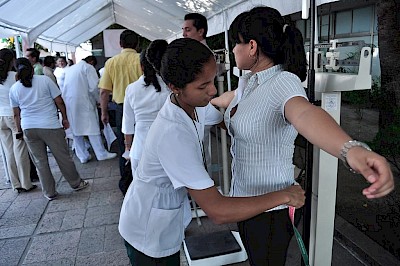 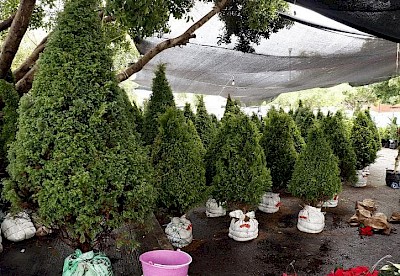 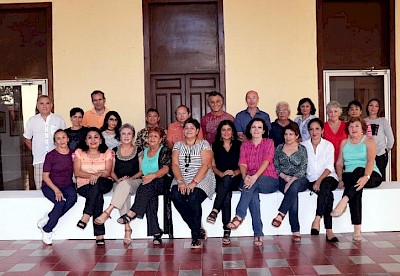 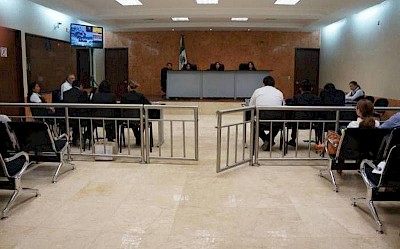 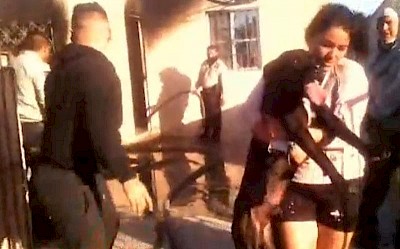 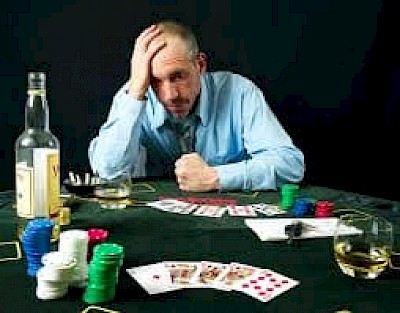