More Wins for Merida and Progreso

With the growth of the cruise industry, as well as the amazing growth of the Merida International Airport, the city’s tourism, along with tourism at the beach, has grown by leaps and bounds, and the awards just keep on coming. At the beach, during low season, there are now approximately 15,000 weekend visitors plus about 3,500 Canadian expats, an unknown number of American expats and approximately 3,000 cruise ship visitors more than three times a week. The part that seems a little odd to anyone who lives here is the national tourism strategy to say that Merida has its own beach (meaning Progreso) just 20 minutes away. Who knew that 80% of travelers choose destinations that have beaches nearby? Here are the most recent awards:

The logo for the American Capital of Culture was the contest winnner designed by 25 year-old Naiby Nicté May May from Tixkokob. Congratulations!

End of Horse and Buggy Era Drawing Near in Yucatan

In Motul, there are only 22 calesas (horses and buggies) left and only eight of them are currently in service. In fact, in all of Yucatan, calesas are only used in Merida, Motul and Izamal, and only then as tourist attractions. The horses and buggies can no longer provide financial support for themselves and, if the government does not step in with assistance, this elegant tradition could end in Yucatan. Surely there is a way around the demise of the calesas in Yucatan, even if they have to be brought under the umbrella of a foundation.

State of Yucatan and Cities Work Together to Wipe Out Rabies

This past week, the City of Akil, in coordination with the Department of Health Prevention of the Ministry of Health in Yucatan, set out to vaccinate all of the dogs and cats in that city. Puppies and kittens received age-appropriate doses, and the workers will return whenever boosters are due for all ages. This program is a blessing for the citizens, as well as for the animals.

Yes, we know that 2016 is the Dual Year of Mexico and Germany, but there is no reason that Mexico can’t promote Yucatan along with Germany in Las Vegas. So, Yucatan is holding medical, sports, and cultural exchanges with Las Vegas while at the same time promoting the Dual Year of Mexico and Germany. This event takes place from October 29 to November 2, 2016 and includes everything from soccer to photographic exhibitions. Medical exchanges will include visits to a Shriners’ Clinic and, of course, there will be a folkloric dance presentation.

The baby male dolphin was the second of his species to pass away on or before landing on Yucatan’s beaches. The autopsy on this one showed chronic, obstructive lung disease, as well as open areas to his intestines near the umbilical site. This second condition was also exhibited by the first baby dolphin found dead on a Yucatan beach. Hopefully, this is not going to become a common occurrence. The Program for Research and Conservation of Yucatan’s Marine Mammals at the Autonomous University of Yucatan is conducting research on these incidents and hoping to stop them from happening again.

This annual event, at Merida’s Siglo XXI Convention Center, has taken on a life of its own. Can you imagine a science fair with 18,000 people expected to attend? The theme of the fair is “Climate Change: Think Globally,” and there will be only 114 participating students from all levels of education and from seven municipalities. There will be 62 winners from four categories who will go on to take their place at the National Science Expo in Villahermosa, Tabasco. Congratulations to all of the parents, children and teachers who made this wonderful fair possible.

Three 3-day organic workshops in Peto, Sucilia and Merida, have concluded. They were led by Jairo Restrepo Rivera, a world authority on the subject of organic farming who held the rapt attention of more than 700 producers, students, professionals and entrepreneurs linked to the field of organic farming. We well remember when “organic” first became a buzz word. Here, it began as farmers became super protective of their water sources. Then, growing better food for their family translated to “Oh! This is a topic for women!” Eventually, the value of organic farming came to light as a more sustainable, planet-friendly method, and Yucatan was already years ahead of the pack. Many thanks to Yucatan’s Ministry of Rural Development and to all of the organic producers in our adopted state. We hope everyone shops at a nearby organic farmer’s market to support this movement.

From fruit, to candles to the ingredients for making the favorite dishes of the dearly departed, prices are going up this year for a variety of reasons. First, of course, there is the exchange rate. However, even if not for that, prices would still be going up and there would still be shortages of everything needed for the holidays. The reason for that has been staring us in the face all month long.

That leaves everyone just a few days this week to get all of their shopping, cooking and alter building done. It is going to be too easy to start the holidays over the weekend and carry them into the next weekend. So get busy with your shopping and cooking so you can relax and enjoy the holidays too. 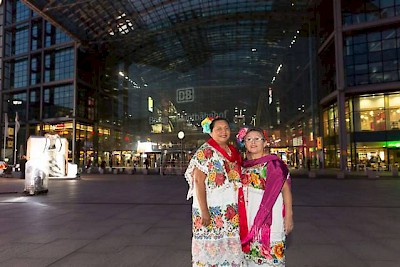 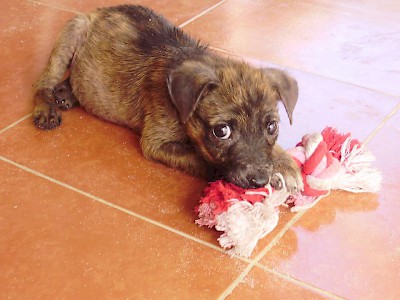 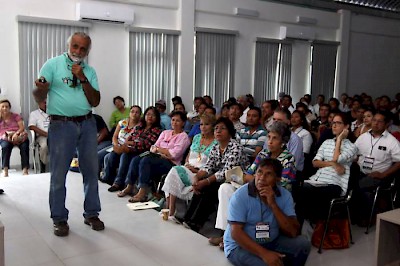 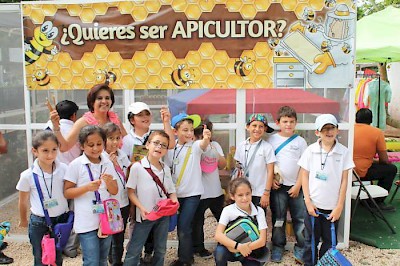 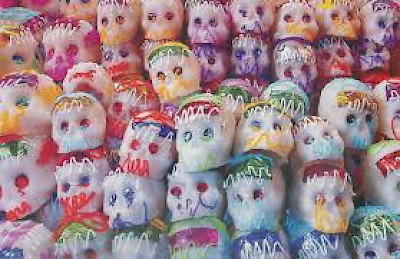 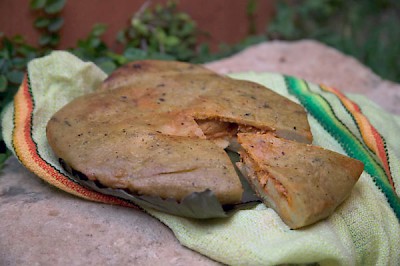