Meridano By Adoption: Juanes
Last weekend, Colombian singer Juanes came to Merida to perform in honor of the city’s new U.N. designation as one of the 100 Cities of Peace in the world. Needless to say, the love between Merida and Juanes flows in both directions and the Mayor had the honor of not only celebrating this new honor for Merida, but also of naming Juanes as an adopted Meridano and an Ambassador of Peace for our city. If you haven’t heard Juanes sing, you can hear Juanes here.

Crew Club Now Available to Expats
The City of Progreso has kindly made a meeting space, at the Crew Club, available to foreigners for their exclusive use on Mondays, Wednesdays and Fridays from 4:00 PM to 8:00 PM. This is being done on a trial basis. If we don't use it, we'll lose it. There is a pool, but no beverages or food are available for purchase there. However, guests are welcome to bring their own botanas, to have events catered, and to bring their own beverages/mixes (hard or soft). Directions: Driving: enter Progreso, driving North on C78 and turn left on C21. Cross C. 80 and into the driveway/gate just south of the beer store. From the AutoProgreso terminal: Exit the terminal and turn left. Turn left again at C80. Walk 3 blocks and turn left just before you get to the Beer Store. Check our Events page for all you need to know about this Friday’s Yolisto Meetup. It will be the first expat event at the Crew Club. We hope everyone will attend.

Local Facebook Incident Ends in Homecoming
Social networking sounds like such a benign term but, for an increasing number of the world’s families, social networking has become their worst nightmare. In September, a 16 year old girl in Merida met the boy of her dreams on Facebook. He began to woo her through Facebook, but her father took the computer away when he discovered that the boy was supposedly 24 years old. In response, the child trafficker simply deposited money to her cell phone account so they could continue what she believed to be their romantic relationship. Ultimately, he lured her away from home with promises of love and a good job in the U.S. Her journey north began on Dec. 7, when she flew to Mexico City instead of going to school. From there, she was taken to San Luis Potosi, where she was kept in a safe house with other children for 15 days. Then, she was taken across the border, on foot, to a gas station where she was picked up and taken to San Antonio. From San Antonio, she was delivered to a 47 year old pedophile in Nashville, Tennessee. The FBI and the Nashville Police finally rescued her on January 20. The Attorney General of Yucatan, Hector Cabrera Rivero, flew to Nashville to escort the teenager home. The world is very much smaller than it used to be. If there is a lesson to be learned here, it is that children’s activities must be religiously monitored on their computers, on their telephones, and anywhere else that predators might attempt to gain access to them.

Meridano Raúl Alejandro Escajadillo Peña: Who?
One of Merida’s own came home to Yucatan to perform in Valladolid this past weekend and it dawned on us that there are more than a few Yucatecos who are quite famous around the world, without people really being aware of where they were born or where they got their start in the music world. Perhaps people know this young man better by his stage name: Aleks Syntek… or by his accomplishments, which include: started performing music by the age of 6, was a popular children’s comedy TV star in the 80s (Chiquilladas), singer, musician, composer, and winner of a few little awards, such as: three Grammy award nominations, three Billboard awards, and two MTV award nominations. Preview this young man’s accomplishments on the Aleks Syntek website.

VW To Open New Plant in Guanajuato
Guanajuato has begun to see its share of the current difficulties in parts of Mexico, but a growing economy can stop that sort of thing in its tracks. This week, VW Mexico announced that it will build a $500 million peso manufacturing plant in Guanajuato. The new plant will provide 700 new jobs. According to cargroup.org, in the automobile manufacturing industry, each direct job has the potential to create up to 10 indirect jobs in the aftermarket. These jobs are in crash repair, mechanical parts, service parts, consumables and accessories, tires, and wear and tear parts – as well as additional jobs created in the local economy. Nothing creates peace like a stable economy and we certainly welcome the news that corporations around the world still feel that investing in Mexico is a wise decision.

Heather Spence: Sounds of the Sea
Heather Spence is just about the most interesting young person we can think of anywhere on the Yucatan Peninsula. She’s the Director of International Research and Outreach for the Comision Nacional de Areas Naturales Protegidas, Mexico. She’s a puppeteer who has also written a wonderful children’s activity book about marine life (in Spanish and English). She is the Director of the Marine and Bioacoustics Programs for Michelle’s Earth Foundation. She plays the cello, viola de gamba and piano. She sings and is a composer. She is also a PhD student in the Diana Reiss Lab at Hunter College (CUNY). What first caught our eye was that she is actually recording the sounds of marine animals off the coast of the Yucatan Peninsula. Then, we found her Guardians of the Reef program – complete with questions for school children to answer and the lovely activity book and pages she has freely provided on her website. Please visit Heather Spence’s website to find out more about this very special young lady and all that she is doing in her corner of the Yucatan Peninsula.

GM Corn in Mexico: Not So Fast
When Mexico said it would allow genetically modified corn to be planted in Mexico, Monsanto evidently thought that all of the stops had been pulled out and they would be free to plant as much as they wanted. Mexico’s intention was an initial plot of 2 hectares so that the corn could be monitored to see if it posed a danger to indigenous varieties. Thank goodness for Mexico’s foresight! While many are concerned that genetically modified corn will somehow harm humans, we know that isn’t the real danger. The real danger is that GM corn is healthy and aggressive. It will soon overtake and smother native varieties around the world. When there is only one variety, human beings and food animals will be just one corn disease away from starvation. We hope that Mexico continues to move slowly on this issue, for the sake of people and animals everywhere.

Interesting Gun Numbers: A Bit of Perspective
One of the reasons we moved to Yucatan had to do, in large part, with the fact that gun ownership is not a cultural prescription here. We know that everyone has an opinion on this subject, and we don't always agree. But it is good to know the facts. This week, we read an article that outlined the fact that applications for private gun ownership have rapidly increased since the current difficulties began. Although there are quite a few guns (well under 50,000) purchased by the military and private security firms every year, there are now about 6,000 requests for private gun ownership per year in Mexico. Of those 6,000 applications, only approximately 200 per year are approved. As of now, Mexico is a nation with a population of approximately 112 million people, with 2.3 million legal guns in private hands. Compare this to the United States, with a population of approximately 310 million people and, according to the FBI, approximately 200 million guns in private hands. 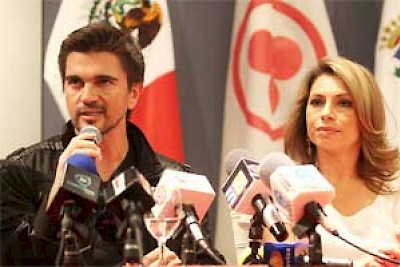 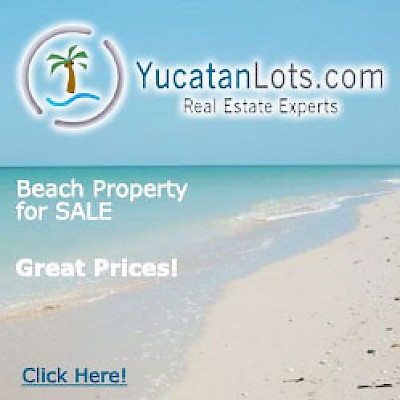 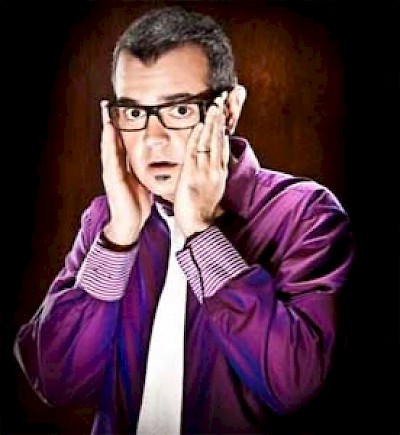 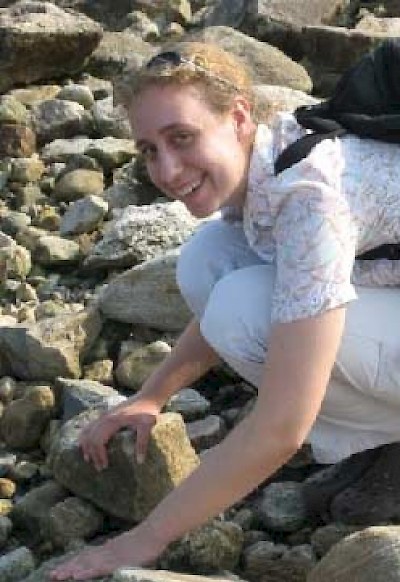