This new app, designed and produced by Yucatecos aims to connect at-risk teens with psychologists in an effort to curb high teen suicide rates. The anonymous app is being tested in three private high schools with the hope of expanding to seven this year. A recent study of high schools found that roughly 40% of students do not receive counseling in an opportune manner.

Frequent social media usage and cyberbullying puts teens at higher risk for depression and suicide which has been on the rise in Mexico. If you know someone who may be at risk, this app might be worth a look; download Hey Ashi here for android and here for the iphone.

Two great vides about expat life in the Yucatan. The first is a short piece by CNN that features new expats in San Miguel de Allende.

The second is an audio only interview from the Travel Well Show with a recent arrival to Merida. Crystal Parra moved to the area a few months ago with her husband, who is a Mexican citizen raised in America. She shares a warm and interesting perspective on cultural differences about life in the city. Welcome, Parra family :)

This past week, groups on WhatsApp and other social networks in Campeche disseminated information about a prison escape of three violent inmates. Panic spread through the community rapidly. In reality, the prisoners had escaped on the same date one year before and were all apprehended within 12 hours. Please double check information you get online, especially if it’s a single source on social media.

I remember several years ago in Campeche, a false school shooting post resulted in several car accidents as parents rushed to the scene. The influence of a few careless lies under powerful amplification can have consequences beyond our understanding. Incidents like this, along with threats and bullying, have led to laws about what can be posted online.

German, English, Japanese, Italian, or French are available at Cephis, a language institute that is part of the UNAM system. They also teach Spanish and Mayan, which is especially useful for foreign students. Each language is an intense, 800 hour course. Classes begin in September, but registration and testing begins in August.

For another popular option, Mandarin Chinese is available through the Confucius Institute at UADY. They can be reached at 928-2711.

School is out in Mexico and the US and the Paisano Project is in full swing in Merida. Agents of the National Institute of Migration (INM) provide information and services to make traveling easier. First time travelers often have questions, but are unsure who to ask. This program has provided assistance to more than 80 Yucatecos coming to Merida for summer vacation and, now that school is out, those numbers are expected to rise.

YL would like to welcome all new and temporary Yucatecos to the area. We are glad you are here!

The leading travel agency in Latin America, despegar.com, reported that Merida is the number one domestic vacation destination in Mexico. Runners up were Guadalajara, Ixtapa, and Cabo San Lucas, in that order.

Merida also leads the list of the top five most searched destinations for 2017 in Mexico. In addition, the information indicates that Mexican tourists have begun booking reservations up to three months in advance. This is an important consideration for expats marketing to domestic tourists.

The end of June saw the beginning of a new, twice daily flight between Merida and Cancun. Flights are at 9:00 AM and 5:30 PM and provided by Aeromar.

Tickets cost approximately 1,479 pesos one-way and 2,600 pesos round trip. These flights are being made in state-of-the-art ATR72-600 aircraft with a capacity of 72 passengers.

Rainy day floods are no fun, but when a construction company accidentally drills into a 40 inch water pipe and the sun is shining hot and bright - Oh, that is a child's summer miracle!

No matter how irritated parents and property owners became, we hope children in Centro were able to make a few "cool" memories before the large pipe was repaired.

Over the past few months, we have seen gun buy-back programs in one municipality after another. The latest was in Uman, where gun owners could bring any gun—no questions asked—and receive between 1,000 pesos and 1,300 pesos, depending on the gun.

Citizens were also allowed to register guns. For that, all they needed was official identification, CURP and proof of domicile, and to pay a 45 peso fee. The military also pays differing amounts for turning in ammunition and/or explosives. This is part of a national movement to prevent gun violence throughout Mexico.

Did you know that owning and carrying a gun can be legal for both citizens and foreigners? How many guns can one person own in Mexico? How does one legally buy or sell a gun in Mexico? The answers to these, and many more gun ownership questions, are answered in Mexico's Constitution (Article 10) and on the Gun Laws in Mexico wiki.

Health and Safety for Yucatan's Children

Every day, Yucatecos work to make life better for children. Recently, the Humberto Lara y Lara Kindergarten has implemented changes aimed at improving the health and awareness of their students.

First, the sand at two schools has been removed to prevent children from getting sick due to bacteria that could spread on the sand. Children put everything in their mouths, so the delicious sand has been replaced with safe, synthetic grass.

The schools also have new battery disposal containers for everything from double A’s to cell phone batteries. This is a great example in proper waste disposal, encouraging young people to protect their environment and recycle resources. 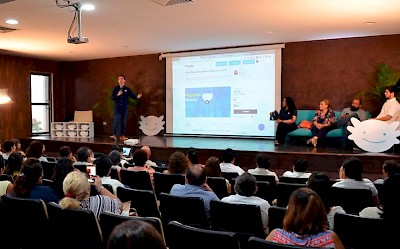 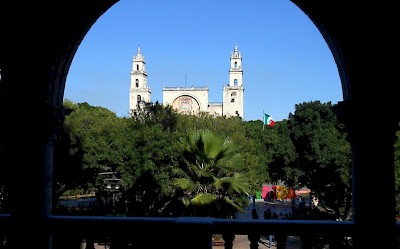 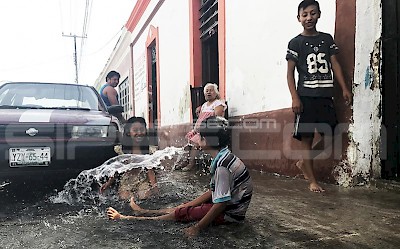 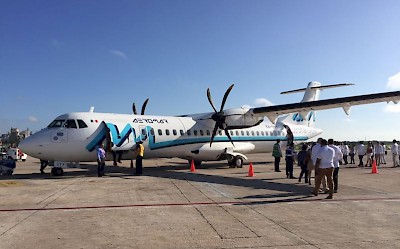 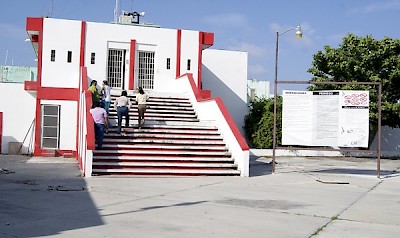 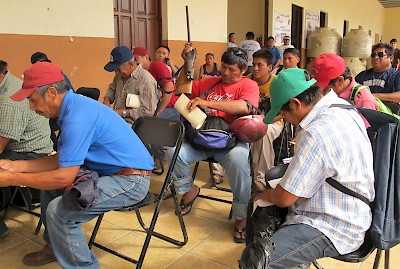 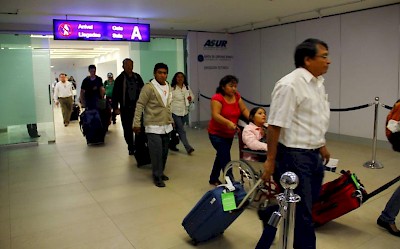 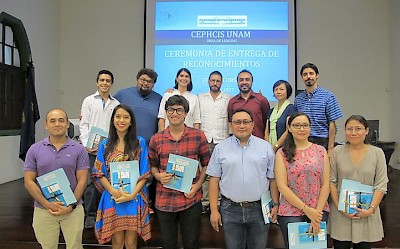 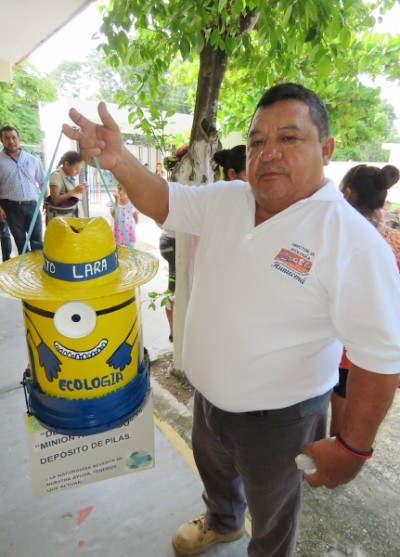