Younger folks may look at older folks a little strangely as they chuckle when the word absinthe is mentioned. It seems that absinthe has a rather high alcohol content and was, for many years, illegal in the United States. Now, in the category of herbal medicine, absinthe very well may cure the disease that kills more than any others in the world each year and is present in 106 nations. That disease is malaria. The numbers are staggering. With more than 2 million cases, worldwide, there are still almost half a million deaths.

We would be remiss if we did not also mention that, in addition to research to fight malaria, López Camacho - jointly with doctors Elisa Vega Ávila and Leticia Pacheco Mota, researchers of the Iztapalapa Unit - have obtained novel results on the medicinal use of plants such as fern, siguaraya or calea. As usual, the future of healthcare looks bright in Yucatan.

Another Project Closed by Profeco

Yucatecos are consummate consumers and will make a complaint with Profeco at the slightest provocation. Thus far, in 2017, 3,600 complaints have been filed with Profeco and, if complaints continue at the same rate, that number will go to 4,300.

Profeco is the enforcement arm of the Attorney General of Mexico. If you defraud a consumer, expect Profeco to come calling. If you harm endangered animals, Profeco will be your next visitor. Break an environmental law and the penalties are stiff.

For example, the owners of the latest closure in Chuburna dug up part of a mangrove and destroyed a bunch of beach vegetation. The penalty for that is two to ten years in prison. On top of that, they didn’t have an environmental impact statement done and wait for permission to build from SEMARNAT. The price tag on that is 30 to 50 thousand daily wages and having your project shut down until Profepa and SEMARNAT say otherwise. This happens all the time. Hopefully, property owners will take more responsibility for their projects so that they won’t end up in a situation like this.

During the week of November 20 - 25, 200 of the best tennis players in the world, representing 52 nations, will be in Merida to compete for the 31st Yucatan Tennis World Cup. This year, we are pleased to welcome players from seven nations in Africa who are making their first trip to Yucatan. We hope they love it as much as we do. One of the greatest values of sports, beyond the fun of competition, is getting to know other people and other cultures. Yucatan Living would like to welcome the tennis players from all 52 nations to Merida and to all of Yucatan.

Yucatan’s state fair is the largest event in the southeast region of Mexico, and getting larger every year. It is one of the most affordable state fairs we have ever attended. Admission is $20 pesos, with parking $35 pesos. There are also busses running their from Centro; look for the really big line.

With more than 1370 exhibitors and 2350 artistic, sports, cultural, specialized and recreational shows for all ages, you can be sure to find something for everyone at Yucatan’s State Fair at Xmatquil.

Congratulations are in order for Diego Lizama Azcorra, a recent architectural graduate at UADY, who just won first place in the 33rd edition of UNAM’s Alberti J. Pani Architectural Composition Award. This is the most important prize—at the national level—in architectural composition so Yucatan is doubly proud of both Diego Lizama and of UADY’s Faculty of Architecture as a whole.

In the past, Mexican public education systems have depended largely on memorization, leaving little room for creativity. Next school year, all of that will change. Schoolbooks will continue to be free, but their content will change to allow for more conceptualization and creativity. In the interest of environmental protection, all of the older textbooks will be collected and sent to be recycled.

The economy in this state is rising because it depends largely on manufacturing, rather than on more volatile bases, such as oil or tourism. While tourism is a huge success in Yucatan, it is not something on which the state’s economy rises or falls based on the economy somewhere else. The state of Yucatan is also not prone to most natural disasters, which adds to her attractiveness as a manufacturing destination. The attitude, determination, and culture of the people of Yucatan leads directly to the peace and security that also contribute to a stable and growing economy.

Several years ago, after a very long (and heated) DNA battle, it was finally proven that the origin of the habanero pepper is on the Yucatan Peninsula. Thus, Yucatan’s peppers can be called “real” habaneros; like Burgundy, Champagne or Vidalia Onions. There is one more step to certify that the habaneros you are purchasing have their origins in Yucatan AND were grown there too! Why should that matter? It matters because the price increase is sometimes seven times the uncertified price and that’s…a lot of heat.

The Governor of Yucatan, and his wife, hosted a group of Yucatecan and Latin industrialists and tourism giants at the home of the Mexican Ambassador to Cuba. By the end of the meetings, everyone there felt as if they had made new friends and forged new relationships that would be good for their people and good for their economies. Most of these are relatively young people and will be around, working together, for many years to come. It is a good thing that they are coming together, for the good of the region, at such an early age. 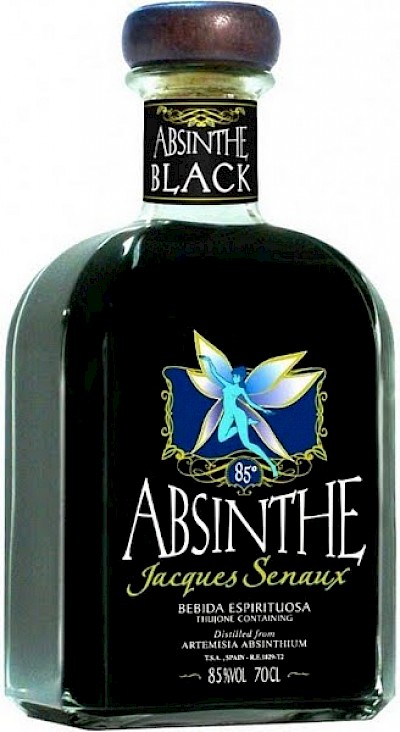 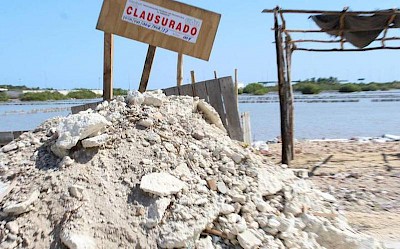 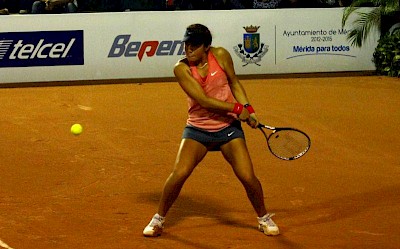 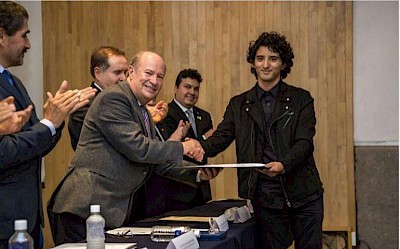 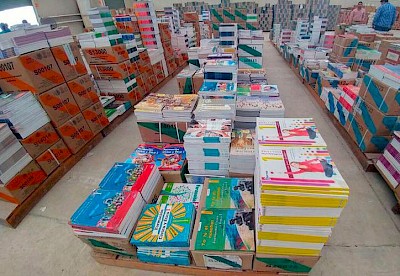 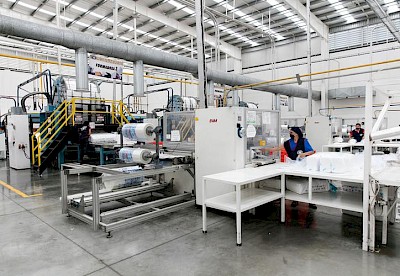 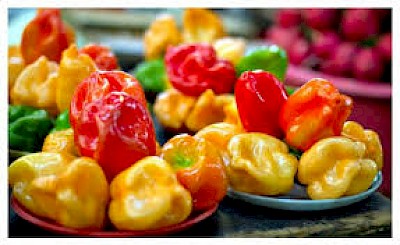 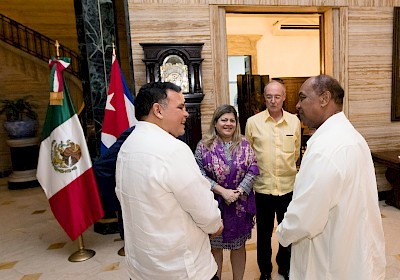 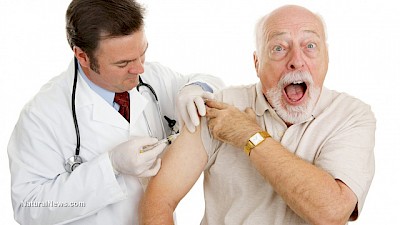