Reading about the spread of mosquitos with deadly diseases lately reminded us of our favorite story about them, which comes from Eduardo Galeano's book Genesis, the first of his trilogy called Memory of Fire. We promise to relate that memorable tale, but first, let us introduce you to this amazing author, and to the story behind this trilogy.

Eduardo Galeano left this planet earlier this year, on April 13, 2015. Trust us when we tell you that we are diminished by this loss. Though Eduardo Galeano was a Uruguayan writer and journalist, the reach of his interests and commentary was global and he was respected throughout the literary world. The Memory of Fire trilogy is one of his best known works, and one to which we were introduced when we first moved to Merida in 2002. It is indeed a unique take on the history of Latin America. "I'm a writer," the author once said of himself, "obsessed with remembering, with remembering the past of America and above all that of Latin America, an intimate land condemned to amnesia."

Well, that can be said of many lands, of course. But perhaps no area of the world has more to forget than Latin America.

In the preface of the book, Genesis, Galeano says that he was a terrible history student and that to him, history classes were like "the Region of the Dead". And we don't think he meant that in the good, Day of the Dead kind of way, either. He felt that history was "drowned in dates" and "imprisoned in museums" and he hoped to "give her back breath, liberty and the word". In an essay about him, writer Tariq Ali said about Galeano that his "entire work is suffused with the idea of mass democracy, whereby the poor and oppressed achieve self-emancipation through common action for limited or broader goals. Galeano was a modern-day Simón Bolívar, trying to achieve with his pen what the liberator had attempted with the sword: the unity of their continent against empires old and new."

The Memory of Fire trilogy is both a book of Latin American history and a collection of very short stories and vignettes. When we were introduced to it, we were told that Galeano began by heavily researching entries in original ships' logs from the time of the conquest while in the Spanish port city of Barcelona after being exiled from Uruguay. The three books are easy to read, easy to put down when you've had enough and pick up again without losing track. The books are a mosaic, with each tiny tile a little gem in its own right, while the entirety of the tiles or stories taken together creates a magnificent work of art. Scott Sherman said about the trilogy "Unquestionably Galeano’s masterwork, Memory of Fire is a kind of secret history of the Americas, told in hundreds of kaleidoscopic vignettes that resurrected the lives of campesinos and slaves, dictators and scoundrels, poets and visionaries."

Reading Memory of Fire will bring an exquisite mixture of both pleasure and pain, much like a good dose of habanero on a cochinita taco. The pleasure comes from the way Galeano writes, poetically and passionately. The pain comes from the tales he tells, as the history of Latin America is full of murder, betrayal, torture and oppression. He starts with the earliest creation myths and takes his tales all the way up to 1900, ending as luck or fate would have it, with three tales about the Yucatan.

We started our story with the memory of a tale about mosquitos, which has stuck with us since the day we read it years ago. As promised, here is that tale in its entirety:

There were many dead in the Nootkas village. In each dead body there was a hole through which blood had been stolen.

The murderer, a child who was already killing before he learned to walk, received his sentence roaring with laughter. They pierced him with lances and he laughingly picked them out of his body like thorns.

"I'll teach you to kill me," said the child.

He suggested to his executioners that they should light a big bonfire and throw him into it.

His ashes scattered through the air, anxious to do harm, and thus the first mosquitoes began to fly.

In the second two books of the trilogy, each story has a date and a location. The last three stories of the second book, entitled Faces & Masks, are dated 1900.

The first of the last three is dated 1900, Mérida Yucatán and entitled Henequén.

One of every three Mayas in Yucatan is a slave, hostage of henequén, and their children, who inherit their debts, will be slaves too. Lands are sold complete with Indians, but the great henequén plantations use scientific methods and modern machinery, receive orders by telegraph and are financed by New York banks. Steam-driven scraping machines separate the fibers; and International Harvester trains run them to a port called Progress. Meanwhile guards shut the Indians into barracks when night falls, and at dawn mount horses to herd them back to the rows of spiny plants.

With sisal yarn, henequén yarn, everything on earth can be tied up, and every ship on the ocean uses henequén ropes. Henequén brings prosperity to Yucatán, one of Mexico's richest regions: in Mérida, the capital, golden grilles keep mules and Indians from trampling gardens badly copied from Versailles. The bishop's carriage is almost identical to the one the pope uses in Rome, and from Paris come architects who imitate French medieval castles, although today's heroes venture forth not for captive princesses but for free Indians.

General Ignacio Bravo, eyes like knives, white moustache, mouth clamped tight, has arrived in Mérida to exterminate the Mayas who still beat the drums of war. The guns of San Benito salute the redeemer of henequén. In the Plaza de Armas, beneath leafy laurels, the masters of Yucatán offer General Bravo the silver sword that awaits the conqueror of Chan Santa Cruz, the rebels sacred city in the jungle.

And then falls the slow lid of night.

From the Mexican corrido of the 28th Battalion

I'm on my way, on my way,
to the other side of the sea,
for the Indians no longer
have any way to flee.

I'm on my way, on my way,
God keep you warm, my jewel,
because the Maya Indians
will make a lovely fuel.

I'm on my way, on my way,
for the winter there to dwell
because the Maya Indians
are going straight to hell.

The second of the stories of 1900 set in Yucatan is entitled The Iron Serpent and set in the village of Tabi (Hacienda Tabi is pictured to the right):

In the forefront, the cannons thunder, overturning barricades and crushing the dying. Behind the cannons the soldiers, almost all Indians, set fire to the communities' cornfields and fire repeating Mausers against old weapons loaded by the barrel. Behind the soldiers, peons, almost all Indians, lay tracks for the railway and raise posts for the telegraph and the gallows.

The railway, snake without scales, has its tail in Mérida and its long body grows toward Chan Santa Cruz. The head reaches Santa María and jumps to Hobompich and from Hobompich to Tabi, double tongue of iron, swift, voracious. Breaking jungle, cutting earth, it pursues, attacks and bites. On its gleaming march it swallows free Indians and shits slaves.

The Chan Santa Cruz sanctuary is doomed. It had come into being half a century ago, born of that little mahogany cross that appeared in the thicket and said, "My father has sent me to speak with you, who are earth."

The last story of the second book is titled The Prophet:

Here it came to pass, more than four centuries ago. Lying on his mat, on his back, the priest-jaguar of Yucatán heard the message of the gods. They spoke to him through the roof, squatting on his house, in a language no one understood anymore.

Chilam Bilam, he who was the mouth of the gods, remembered what had not yet happened and announced what would be:

Though he writes with a taste for poetry, these stories are all based on historical facts and the documents upon which they are based are all carefully cited in the books. The Tabi story and the Henequén story are taken from Reed Nelson's La Guerra de Castas de Yucatán, and The Prophet from El libro de los libros de Chilam Balam by Alfredo Barrera Vásquez and Silvia Rendón. Lastly, the Mexican corrido is quoted from El corrido mexicano by Vicente Mendoza.

The End of the Trilogy

At the end of the third book, entitled Century of the Wind, Galeano writes this:

My Dear Cedric:
Here goes the last volume of Memory of Fire. As you'll see, it end in 1984. Why not before, or after, I don't know. Perhaps because that was the last year of my exile, the end of a cycle, the end of a century; or perhaps because the book and I know that the last page is also the first.
Forgive me if it came out too long. Writing it was a joy for my hand; and now I feel more than ever proud of having been born in America, in this shit, in this marvel, in this century of the wind. No more now, because I don't want to bury the sacred in palaver.
Abrazos,
Eduardo

Understanding Yucatan, Mexico and Beyond

If you are interested in Yucatan, how its history fits into the history of Mexico and Latin America, we invite you to read these books. About the first book, a New York Times review called it "a sort of Bible, a recorded collation of the mythological and historical soul of the peoples of North, Central and South America, to be ignored or disbelieved at the reader's peril." In his tribute to Galeano after his death, Tariq Ali wrote about the trilogy, "History written as poetry, three volumes of vignettes, each of them a pearl that went to make a stunning necklace."

Galeano was a dreamer, a writer, a believer in hope and humanity... he was optimistic about humanity and never gave up hope. We leave you with this last story, from 1984, called Flying:

Deep root, lofty trunk, dense foliage: from the center of the world rises a thornless tree, one of those trees that know how to give themselves to the birds. Around the tree dancing couples, navel to navel, undulating to a music that wakens stones and sets fire to ice. As they dance, the dress and undress the tree with streaming ribbons of every color. On this tormeted, continuously invaded, continuously bombarded coast of Nicaragua, the Maypole fiesta is celebrated as usual.

The tree of life knows that, whatever happens, the warm music spinning around it will never stop. However much death may come, however much blood may flow, the music will dance men and women as long as the air breathes them and the land plows and loves them. 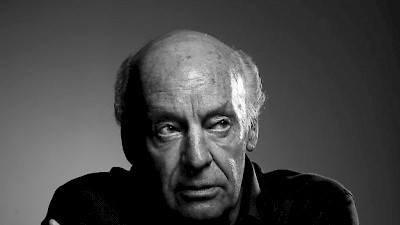 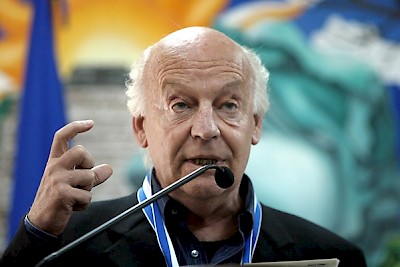 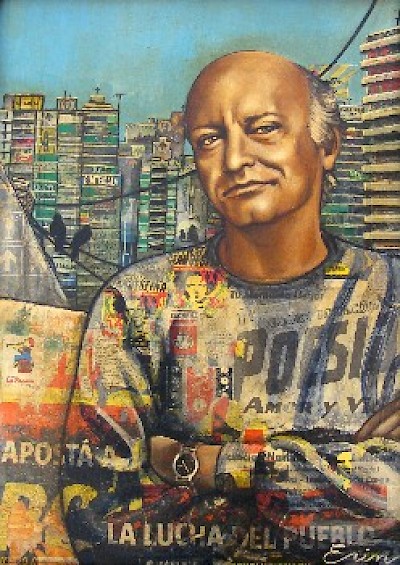 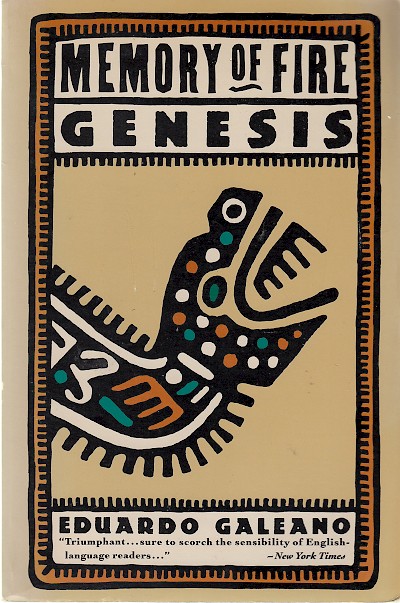 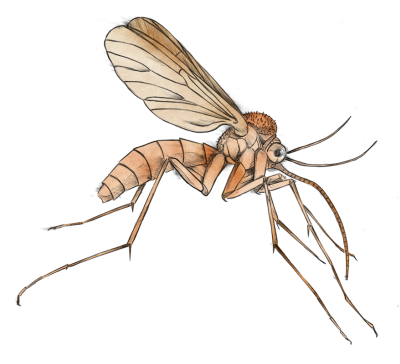 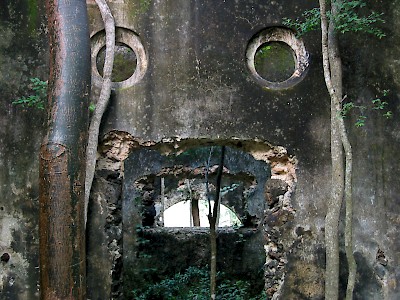 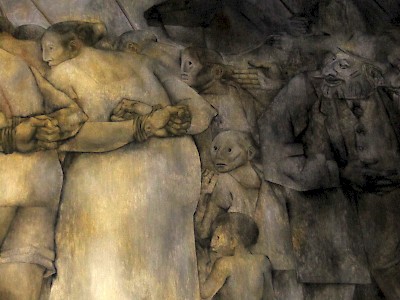 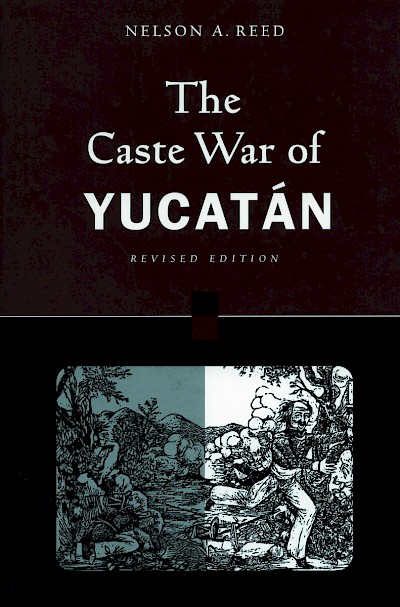 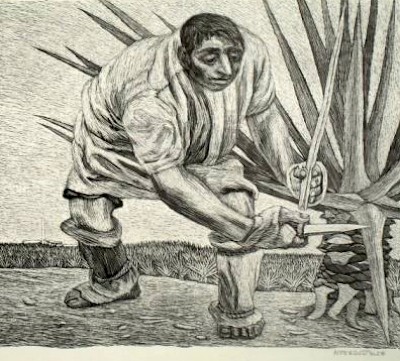 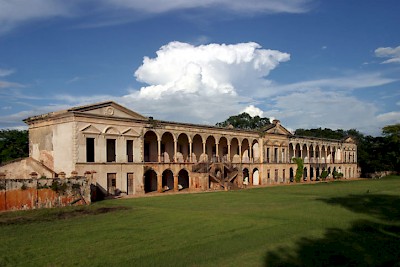 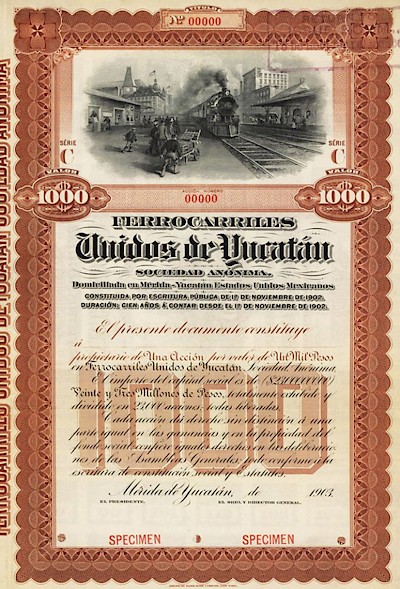 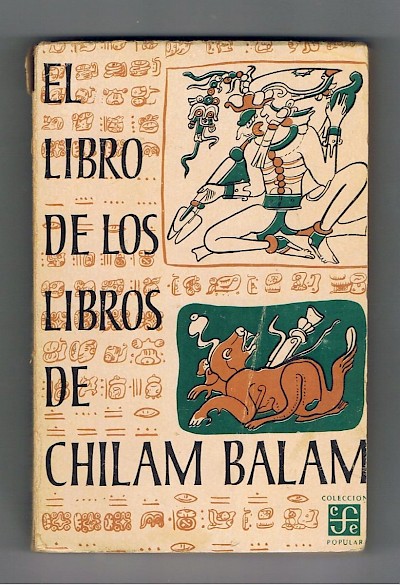 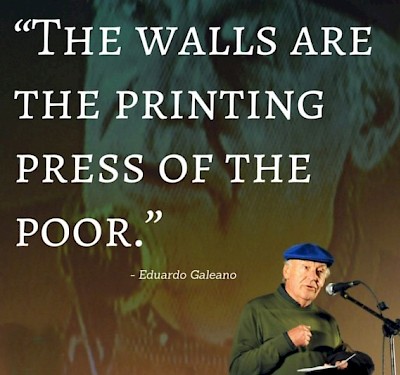 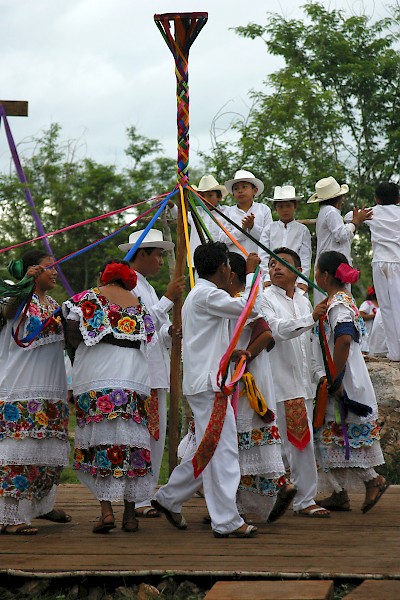