After several months, don Hermenegildo hadn’t made much progress in his plan to rescue doña Prudencia from widowhood and to escape his own long and regrettable celibacy.

A few times when visiting with others at doña Raimunda’s house, the widow received from the good gentleman one or two timid compliments, which at first astonished her, given his natural gravity and restraint. Don Hermenegildo, for his part, broke out in a sweat with each one of these little raptures, but he never managed to present the widow with a formal declaration due to the sensitivity of his nerves, those damned nerves that always abandoned him when he tried to take a step toward putting an end to his long bachelorhood.

It didn’t take long for doña Prudencia to figure out the object behind all her suitor’s honeyed phrases. At first she thought it outrageous to get married again, but then she began to think it wouldn’t be such a ridiculous thing, inasmuch as she wasn’t an old woman nor was don Hermenegildo a scarecrow.

Given the good position in which she found herself upon the death of her husband, she calmly dedicated herself to the care of her children, without ever thinking that they would walk her once more to the altar. But the clerk’s timid advances had made her realize that the youthful fire in her heart was not completely extinguished.

Nothing could be resolved, however, because the dusty hero did not use clear and concrete language. Doña Prudencia was longing to hear the words she saw fighting to escape, but no one would be able to guess what was going on in her heart, and in that of her modest suitor, unless doña Raimunda, who was in on the secret, nudged him so that what had so many times choked him would finally emerge.

Guadalupe suspected nothing. She was sufficiently preoccupied with Pancho Vélez, who was still visiting her every night. She had stood out at various parlor dances, showing off her elegant beauty and accompanied by the well-known playboy who, it was said, had decidedly chosen her to put an end to his dissolute and crazy life.

The young man’s mother, nearly distraught on account of his recklessness, had with good grace consented to the marriage in hopes of seeing it subdue her son, whose lack of restraint was damaging his health, predisposing him to tuberculosis. And she thought that married, he might fall heir to some benefits that could save him from misery, as there was not much to hope for, given his attitude toward work.

After nearly a year of visiting the house, Pancho Vélez still had not set the date for the wedding. Lupita’s brother, who knew his future brother-in-law’s history and did not seem to sympathize much with him, touched on the point one day.

“And when has he said that they’ll get married?”, he asked his mother.

“I haven’t asked him about it.”

“Well, you have to tell him to set a date, because already the engagement is becoming interminable. Is it that he wants to make fun of my sister like he has of so many others?”

The seriousness of the observation wasn’t lost on his mother, but she was incapable of carrying out any such mission that could hurt the sensitivity of that distinguished young man.

Nevertheless, she asked Guadalupe if her intended had indicated to her when the wedding might be, but she was just as ignorant of that as her mother. Don Hermenegildo came up with a solution to the difficulty when, approaching Pancho Vélez during one of his visits, he asked:

“And when are we going to drink the chocolate, Panchito?”

“Whenever you like, don Hermenegildo. We can have some today if you want”, he replied lightheartedly.

“Many thanks. But I am referring to the famous wedding chocolate. I promise myself to drink two that day: one to Lupita’s health and the other to yours. When will it be?”

“Within three or four months… my saint’s day.”

“Good idea. That way the celebration will serve a double purpose. I look forward to my invitation. Lupita is well aware that I want to see her happy, no less than you, who are the spitting image of your father. Such a fine man, so gentlemanly, so considerate toward me. Believe me, I know what I’m talking about.”

This brief dialogue produced two impressions on doña Prudencia: the satisfaction of knowing that shortly the young girl would be well situated, and the sadness of realizing that that daughter, from whom she had never been separated, was going to form a family apart, in another house different from her own.

The nobility of the maternal sentiment manifested itself with all its power, and moved, she was at the point of crying. In order to distract her thoughts she returned to talking with don Hermenegildo, who was formulating in his mind a statement clear enough to lead him toward his own loving purpose. 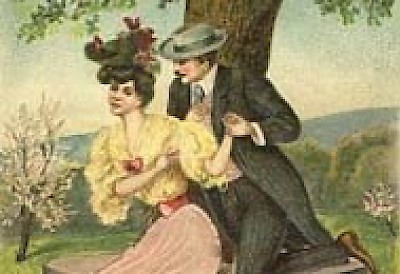 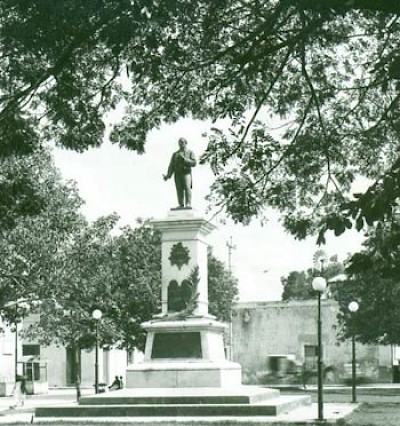 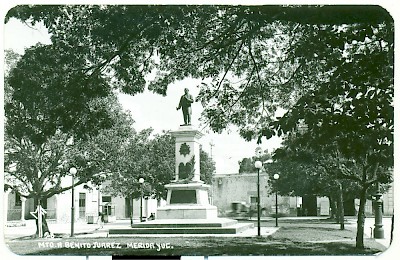 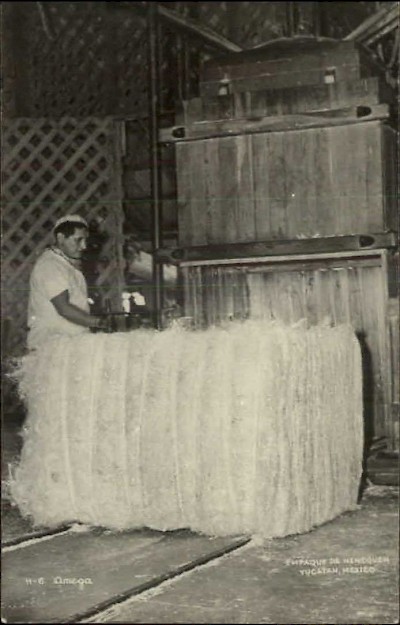 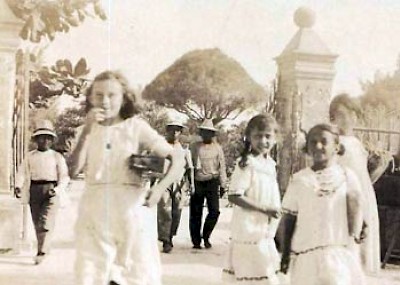 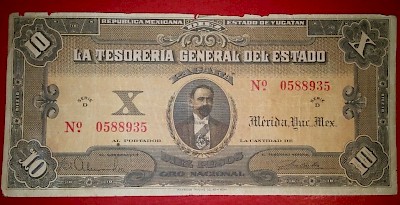 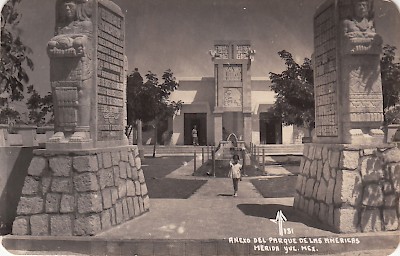 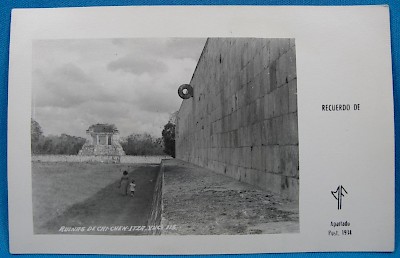 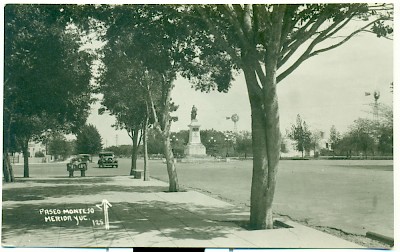 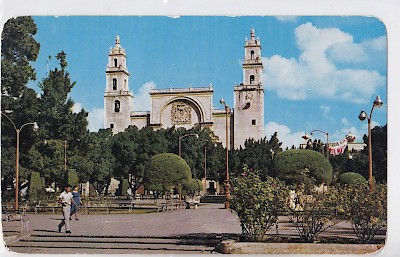 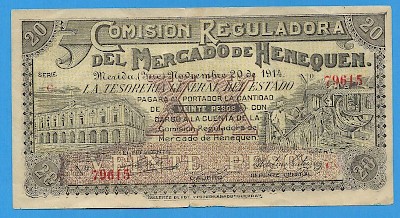