Editor's Note: This guest writer, Emma Hodge, investigated and wrote this brief history for our website. As someone who grew up with a Korean-born woman as a close friend of her family, Working Gringa has always been especially fascinated with the history of Koreans here in Yucatan. More to the point, she grew up loving Korean food as much or more than Yucatecan cuisine. We hope this little article is just one more addition to the information out there about Koreans in Yucatan, and will somehow contribute to the establishment of some great Korean restaurants in Merida sometime soon! How lucky Yucatan is to have Koreans in their mestizaje!

A Brief History of the Korean Expat Community in Yucatan

Many people will have seen the Korean plaque at the corner of Calle 72 and 57 in Merida. Many more will have walked past the Museo Conmemorativo La Inmigracion Coreana in centro without reading it or thinking much about it. But how many people really know the history of Korean immigration to Merida in 1905 and how this helped shape the expatriate community in Yucatan and in Mexico as a whole?

Natural disasters and social instability led to more and more people wanting to leave Korea in the late 1800s, with many choosing to head to the likes of the Russian Far East and northeast China. This trend continued into the early 20th century but by then, many people were choosing to travel even farther afield. In 1902, Hawaii became a popular destination for emigrants. This choice of destinations was controversial because of the influence of the Japanese in Korea and a belief that this trend might harm the chances of the Japanese who were migrating to Hawaii.

Japanese labor brokers lobbied Konura Jutaro, the Japanese foreign minister, to put an end to the Korean migration to Hawaii. This coincided with a desire in Mexico to hire Asian workers to fill gaps in the agricultural workforce... gaps probably widening due to the amazing success of the Yucatan henequen industry. Eventually, a British Mexican international agent named John G. Myers and Genichi Taisho, a Japanese businessman, placing advertisements in newspapers throughout Incheon in Korea calling for workers to head for jobs in Mexico.

About ten advertisements were placed in all. A typical ad, run on December 17, 1904, said: ‘Located near the United States of America, Mexico is a civilized and rich country. It has warm weather, clean water and fertile soil. The world knows it is a place where no diseases exist. In Mexico there are many wealthy people, but few poor people, so it is very difficult to find laborers. Like many Japanese and Chinese who went to Mexico and profited a lot last year, Chosun (Korean) people too will benefit much when they go there. Farmers will have free access to medicine. And you will work 9 hours a day and will be paid from a minimum '2 Won 60 Jun' up to '6 Won'.’

Sadly, the reality was very different. In total, 1,033 Korean migrants arrived in Merida in 1905 after defeating efforts by Korea’s government to stop them, only to find out that there is no truth in advertising. The sign on the corner of Calle 72 and 57 shows a picture of a boat and the words El Chemulpo. That was the name of the British cargo ship that transported the migrants to Mexico.

Like the many tourists of today who sail into Mexican ports expecting stunning scenery, a great climate, and friendly people, these Koreans undoubtedly looked forward to their stay as they docked at the Salina Cruz port in Oaxaca. Unlike those people who arrive in Mexico on planes and cruise ships today, however, their stay was to be anything but enjoyable. Most were sent to Yucatan henequen plantations, where they became known as Aenikkaengs and were treated as slaves, like the Maya people along whose side they found themselves working. Those that survived a four or five-year contract generally did not even make enough money to fund their return to Korea. So most of them settled permanently in Yucatan and other areas of Mexico. There are also some reports that even if they had the money to pay for the journey, they were at that point barred from entry to Korea, which had become a Japanese colony.

The Museo Conmemorativo de la Inmigracion Coreana serves as a reminder of the hardships and lives of these emigrants. It also provides a valuable link between history and the Korean descendants that live in Yucatan today. The Korean Immigration Museum holds cultural events each month in order to pass on knowledge of this rich history to younger generations of Yucatecans who have Korean ancestors.

Many of the young people today who are descended from Korean families are the offspring of a large wave of people who decided to move to Mexico in the 1970s. Many individuals and families left Korea, when expatriates from places like Argentina and Paraguay also decided to head for Mexico. There was another boom in the number of Korean emigrants in the 1990s. Statistics from the South Korean government reveal that the Korean community in Mexico reached a peak of around 19,500 in 1997. This large number of Korean descendants and expatriates in Merida is probably responsible for the establishment of the Mexico-Korea Friendship Hospital, which serves underprivileged children in the Yucatan and was built with the help of money from South Korea.

The latest figures from the South Korean Ministry of Foreign Affairs and Trade show that this had fallen slightly to 11,800 by 2011 but there are a huge range of figures around that indicate that this figure is actually much higher. A New York Times article in September 2013 quoted staff at a new Korean cultural center as saying that Mexico was home to at least 12,000 Korean people, whilst a Los Angeles Times’ report in 2008 said that just the descendants of the first henequen plantation farm laborers could number at least 30,000 people.

Continuing Influence of Korea in Mexico

As recently as August 2013, the 8th year that the hospital has been in operation, a ceremony was held at the Hospital in Merida, attended by the current governor of Yucatan, Rolando Zapata Bello and by the Ambassador of Korea to Mexico, Hong Seong Hoa. The ceremony celebrated the 68th anniversary of Korea's independence, and both dignitaries underscored the importance of the relationship between the two countries. According to an article written about the event, Mexico is Korea's fifth largest trading partner. They quoted the same statistic of 30,000 Korean descendants living in Mexico, sang the national anthem of both countries and celebrated numerous joint academic and cultural projects that both countries support.

Just another fascinating corner of the multifaceted history of the Yucatan!

Sources and Further places to investigate this subject include...

The Korean Commemorative Museum in Merida (Sadly, this website seems "frozen". It also reports of a recent (?) robbery where many of the artifacts were stolen.)

The 1905 Korean Immigration to Merida, a well-written blogpost.

Diaspora, a website about Korean migration around the world

Another good blogpost about Koreans in Yucatan. 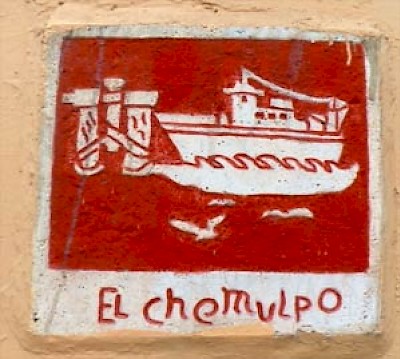 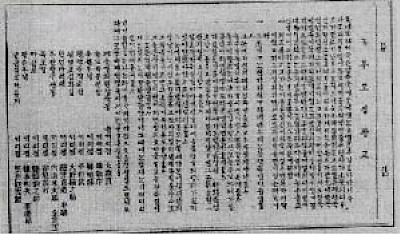 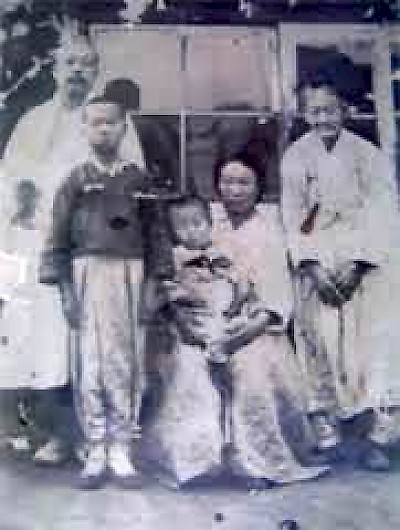 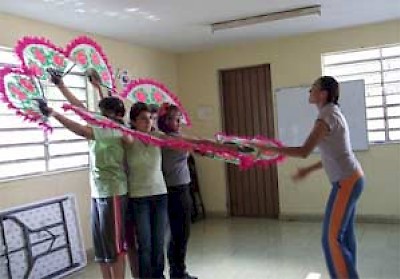 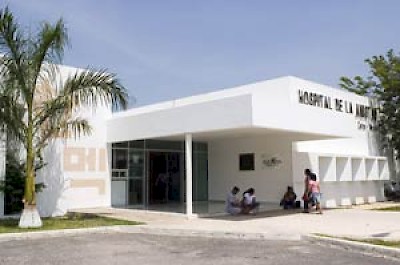