Family & Pets / What You Don't Know About AFAD Email & Share 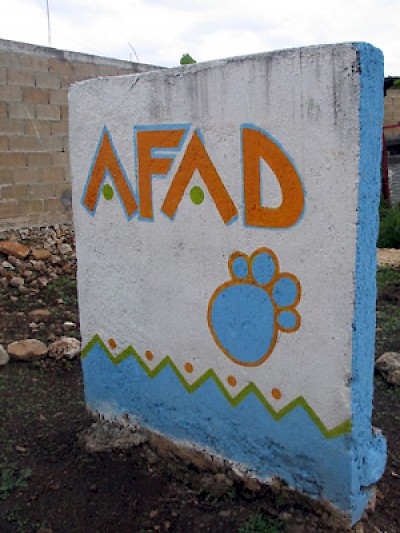 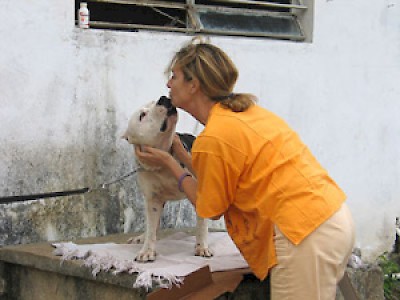 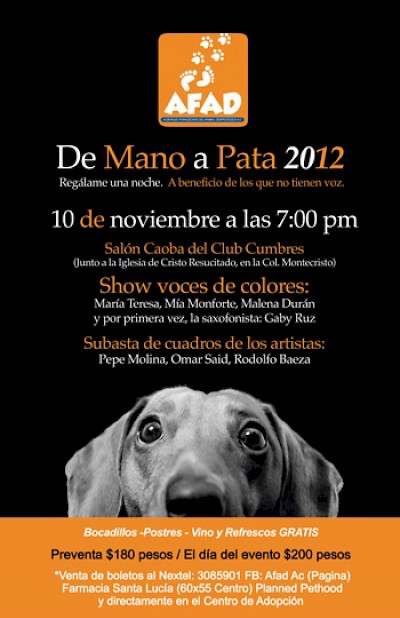