Years ago, we met Donard and Fabienne, an extremely likeable and good-looking couple who moved to Merida about a year after we did. Donard came to Merida as one of the two new owners of Luz in Yucatan, and Fabienne, of course, came with him. And they brought their children. They were one of the first expatriate couples that we met, in fact, that were younger and most definitely not retired. That was quite a few years ago, and much has changed... not the least of which is that Donard and Fabienne have more children now!

While once it seemed that all the expatriates we knew in Merida was older than us (we moved to Merida in our early fifties...), now it seems that many of the expatriates moving to Merida are younger than us. And many of them are families with children. One of the most common type of inquiries we get here at Yucatan Living, in fact, is about schools and our Schools in Merida article is one of our most well read. So we were delighted to reconnect with Fabienne on the subject of homeschooling when we found out she is spearheading a new group that has formed, the Homeschooler Group of Merida.

Fabienne was having breakfast at Monique's Flow center one day, when she was introduced by Monique to another homeschooler. They discussed that the community of foreigners in Merida, as well as the local Mexicans, would profit from a Homeschooler group. People who choose to homeschool their children do so for many reasons, but one of the concerns they all share is that their children can tend to be isolated since they do not attend school every day. A group of homeschooling parents and children where one could get information and support is a great place to make friends, while also honing children's social skills. And the parents benefit from connecting too. They can exchange ideas, share fields trips and resources, and avoid isolation themselves.

So Fabienne started the Homeschoolers in Merida Group (see a link to their Facebook page below). The group has been meeting once a month at Flow Holistic Center in Merida, and now also has recently started to do field trips. And what better place to do field trips than Yucatan?

The first field trip took the group along the Ruta de Queso to the Ecohotel Las Aguilas, where the kids milked cows, made cheese and ate delicious pizza. The second field trip was at the Galerias shopping center for some ice skating. The kids had a blast and the parents were able to sit and visit while the kids enjoyed themselves. Plans for future trips include visiting bee keepers, visiting where salt is mined along the coast of Yucatan and going to the Merida airport.

Right now, Fabienne assures us, the group is very open. Some families are not homeschooling at all, but find that they just enjoy the company of other families, especially on field trips.

Another plus is that there are many different nationalities in the Homeschoolers Group. Fabienne, the founder, is originally from Switzerland and her husband from Ireland. There are American, Canadian, and of course Mexican families who participate as well.

Even if the children attend regular school in Merida, exposure to different families and cultures is a valuable lesson in itself. Carry on, homeschoolers! 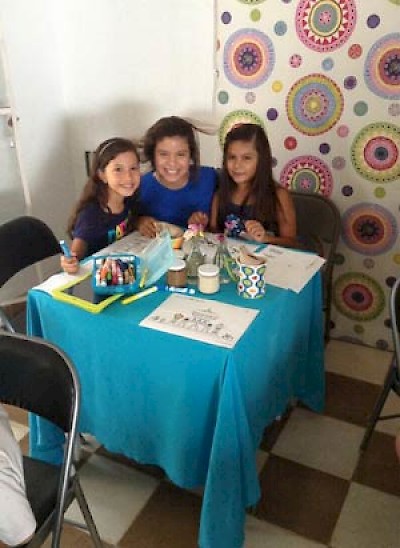 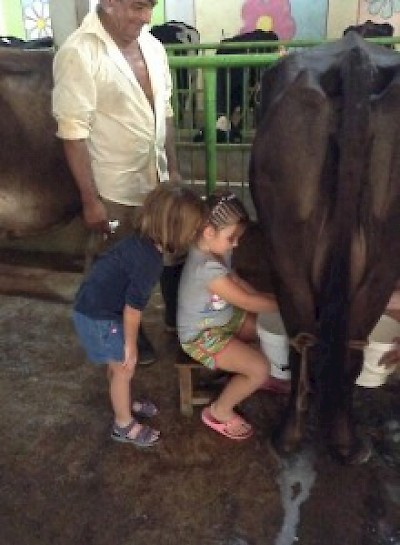 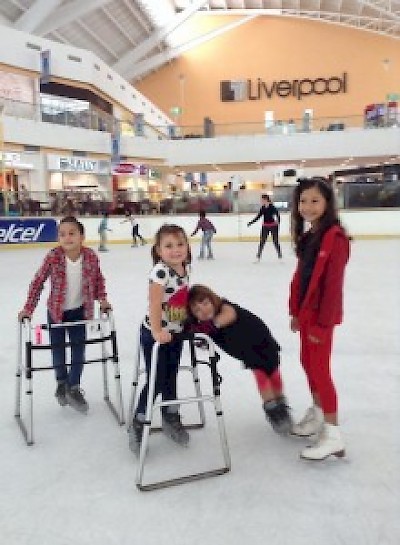