It is easy to think that Yucatan, a center of finance and commerce in the southeast of Mexico, is moving forward quickly.

In its capital city, Merida, there is a real estate development project called Via Montejo which includes a plan to build seven towers of apartments that are offered at around 2.5 million pesos ($140 thousand US dollars) each. In addition, well known Mexico City developers the Cababie Brothers recently announced the development of the new La Isla Merida mall, owned by their company, Gicsa. This will be a complex that will be comparable to similar shopping facilities with the same name and owners in Cancun and Acapulco.

So if you think that Yucatan economy is growing, the first answer is yes, it is!

Growth Over the Last Three Years

During 2013, a difficult year for the Mexican economy, the Yucatan state gross domestic product grew 0.80 percent. Not that far from but below Mexico’s as a whole. Mexico's GDP showed a 1.41 percent increase for this same period.

Yucatan's neighboring states Campeche and Quintana Roo showed a completely different story. Campeche, impacted by the oil industry crash, posted a decrease in GDP of -3.24 percent. Quintana Roo, on the other hand, received the benefits of a tourism boom and Quintana Roo's GDP grew 3.69 percent in 2014.

That is the last official data available for the GDP information of these Mexican states. However there is an INEGI index that is intended to indicate the behavior of GDP (called ITAEE). That index showed that during 2015, Yucatan GDP might have grown at an annual rate of 2.9 percent, while at the same time, Mexico’s economy grew 2.5 percent.

What about Campeche and Quintana Roo? Campeche is confronting a severe crisis, actually. Campeche's GDP may have decreased as much as -8.1 percent, according to this INEGI index. In Quintana Roo, the state where Cancun contributes so much, grew at a rate of 3.7 percent. (If you read Spanish and want to delve into the numbers, you can find out more here.)

So yes, Yucatan is growing. And the entire Yucatan Peninsula is growing too, even if you take into account the oil industry influence in Campeche. However, Yucatan may be confronting a challenge that Banamex bank exposed in its own regional analysis of Mexico in 2014:

“During recent years, Yucatan has kept growth rates that are below the national average”, said a document signed in July 2014 by Guillermina Rodriguez.

The average salary in Yucatan's formal local economy is 216 pesos per day (approximately 12 USD) according to Labor Ministry. This is well below $294 pesos, which is the national average.

So, are there reasons to be optimistic?

The Plants Are Coming

It seems that there are. At the close of the fourth quarter of 2015, the most recent numbers we have, the industrial production of Yucatan state grew 6.5 percent over the same period of 2014.

"This year and looking forward as far as 2019, many companies have indicated that they will start operations of new plants," said Ernesto Herrera Novelo, Yucatan’s minister of economic development, to El Financiero Bloomberg last month.

He mentioned the names of some of the companies: Empaques Nova (a packaging company), Reyma (a company that makes disposable plastic goods like straws and cups), Eetisur (a printing company), Korea Gas Corporation (natural gas), Envases Universales de México (a maker of bottles, cans and jars) and Energía Renovable de la Península (a solar energy company).

That includes the new $5 billion pesos ($277 million dollars) AB Inbev’s Grupo Modelo factory in Hunucmá that should break ground this year, according to the company’s plans.

These are big numbers for a state that received only $142.6 million dollars of foreign direct investment during 2015.

“We have some capacity constraints at the moment because, again, the Mexican supply capacity is the only thing limiting the growth we have in Mexico, the growth Corona has worldwide in our system, and now the growth we have with Mexican exports to the U.S. markets”, said AB Inbev’s CEO, Carlos Brito on July 29th to investors on a conference call about the national sales and the success of the Budweiser brands in particular.

“So that is why we are building a new brewery there in the Yucatán Peninsula”, he added.

That same plant will produce Montejo, a traditional Yucatecan beer brand that is promoted in the United States. This allows AB Inbev to sell a Mexican brand in the USA, since they are not allowed to compete with Corona because of competition rules stablished by the United States authorities.

A new $1.5 billion pesos ($83 million dollars) plant of Bachoco is also among those investments that are coming to Yucatan. You are probably familiar with the Mexican poultry company headquartered in the northern Mexican state of Sonora. Bachoco had sales of $2.9 billion dollars in 2015 and they will be building a new plant in the municipality of Tekax.

The long term economic outlook for Yucatan is not bad either. Zonas Económicas Especiales (ZEE) is a new Mexican government plan to develop the economy of poor states of the country with special tax benefits. This program is about to start in the nearby Mexican states of Oaxaca and Chiapas.

“Later, we may evaluate three other states where we have found potential to stablish the ZEE. Those states are Hidalgo, Puebla and Yucatán”, said the leader of the project, Gerardo Gutiérrez Candiani, last month in El Financiero Bloomberg .

With this program's tax benefits and other businesses seeing the success of Yucatan today, there is no doubt that things are looking up in Yucatan.

This month, we are pleased to welcome a new guest writer to our Yucatan Living team: Jonathan Ruiz, who writes for the Mexican financial paper, El Financiero Bloomberg. He has a special interest in the Yucatan (he works in Mexico City and vacations here). He will be writing for Yucatan Living occasionally on subjects that come across his desk that will interest our readers. You can follow Jonathan on Twitter at @ruiztorre, and read his articles on his webpage: www.elfinanciero.com.mx/column/jonathan-ruiz. Welcome, Jonathan! 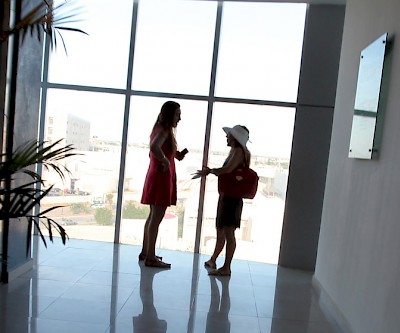 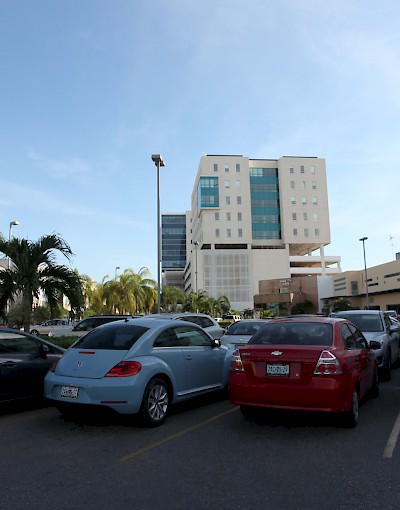 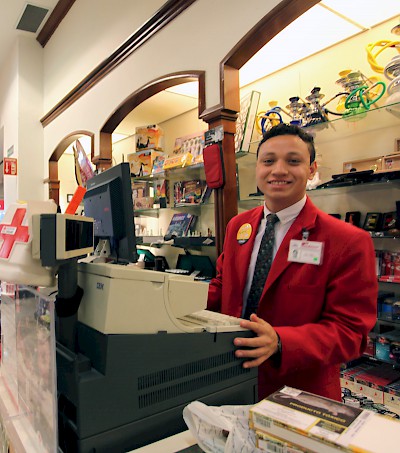 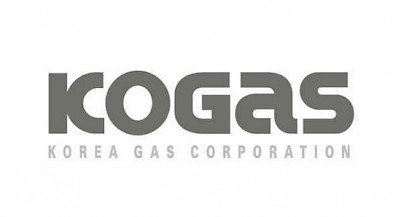 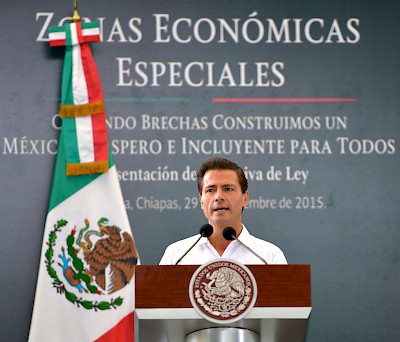