Wheat From Across the Sea

Who is this huge wheat player that just arrived to Yucatan?

It will be hard to find any clues on the ground. There are almost none. All you will find there is a mom and pop tendejon called La Estación on the highway. The location of the new project is in San Ignacio, about half way between Mérida and Progreso. In that place right now all you will see is what you can see almost anywhere in Yucatán... small trees and bushes, acres and hectares of monte.

But right in that spot, a company that sold 43.5 billion dollars last year, has received government permits to build a $600 million pesos ($31 million USD) facility to import wheat from across the sea and sell it all over the Yucatan Peninsula. Construction started in July, according to the investors.

It is the “agribusiness” corporation called Bunge LTD, headquartered in White Plains New York, and the owner of Harinera del Mayab, the subsidiary responsible for this project. When this project is completed, this location will be able to stock 35,000 tons of wheat to make flour on a surface of 28,829 square meters (310,313 sq. ft.) of Yucatan land.

We asked the company why they have chosen this location.

“We see interesting growth in the tourism sector across the Yucatan Peninsula, which also involves local consumper growth. Moreover, Yucatan is a strategic point of port operations”, the company answered through an email originally written in Spanish.

“This investment in a productive plant represents a long term commitment to Yucatan”, they added in an additional message.

If you think that this is an isolated project, we encourage you to take a closer look. In 2013 Bunge made an agreement with Mexico City’s Grupo Altex to buy its wheat mills. That acquisition complements the efforts of Harinera la Espiga, a milling business company that the New York corporation bought back in 2004.

Altex produces a broad portfolio of products from many varieties of wheat. Their products include bread flour, prepared flours for baked goods, tortillas, pizza and semolina for pasta.

Apparently the strategy does not end there. They are already taking steps to corner the market in another dimension: the corn milling business.

Less than two months ago, Bunge announced an agreement to invest and take control of Grupo Minsa, a public Mexican company that sold somewhere near the equivalent of 350 million dollars in 2015.

In practical terms, Minsa is the only rival that Grupo Maseca, the top world’s tortilla’s masa maker, has in Mexico. This latest transaction is expected to close in early 2017, subject to the authorization of the Comisión Federal de Competencia Económica (Mexico's Antitrust Commission).

Shroder may be the force behind these latest acquistions, as he knows Mexico pretty well. His last job before 2013, prior to his current position, was to represent Bunge’s interests in North America’s region, which for them includes the southern country of Mexico.

But let’s go back to the Yucatan project. Here in Yucatan, Bunge plans to import wheat and sell it in the whole region.

"What is pushing the national wheat demand?," we asked them.

Wheat is used for a variety of applications and its demand grows according to population growth. With the growth of investments in the productive sectors where wheat derivatives are used as raw material, Bunge representatives answered through an email message. Bread and pasta demand is growing but pet and cattle food is pushing this too, they admit.

Up to June of 2016, the state of Yucatan received 56.7 million dollars of direct foreign investment this year. That compares to 107 million USD that it received last year during the same period. This project represents a 600 million peso investment, or about 32 million USD, a sizeable amount in the scheme of things.

As a reference, neighboring state Quintana Roo has accumulated 100 million dollars of foreign investment in the first six months of 2016, and a leader state like Nuevo León has accumulated 1.740 billion USD for the same period, according to Mexico's Ministry of Economy.

While foreign investment in Yucatan does not appear to have grown this year, the year is not over yet. All this foreign investment brings new developments, new jobs, new people and new ideas to Yucatan. It brings the hope of new opportunities, but also stirs up fears and worries about how things might change. How might Yucatan change as it turns from a land that time forgot into a part of the world whose time has come? Vamos a ver...

This article was written and researched by Verónica Martínez and Jonathan Ruiz, edited by Ellen Fields. 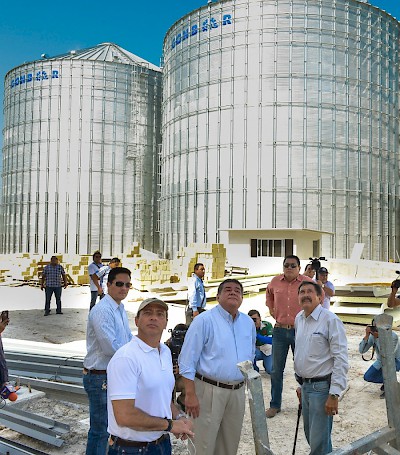 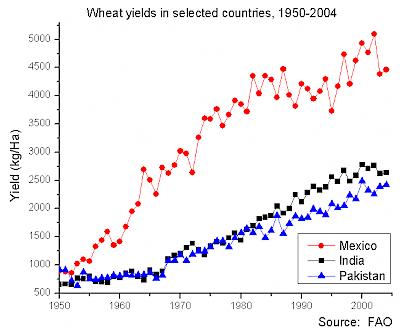 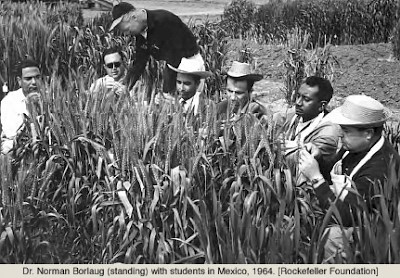