Here in the center of Merida, we see four different types of policemen. The ones in black uniforms are the Federales, the Federal police. Today we learned that the State Police, called officially Estatales, are known around here by the kids as Tamarindos. They wear seed-pod brown uniforms and are often a bit on the heavy side. They get their nicknames for the shapes their bodies resemble, elongated but bumpy tamarind seeds. Then there are two types of city police, both dressed in blue because they were put into office by the PAN political party, whose color is blue (according to our source) . There are the Bicycle City Police, who apparently garner some respect from the townspeople and have no nickname, and the Traffic City Police, who are called Pitufos which is the Spanish word for "Smurfs"... because they tend to be short and are all dressed in blue. They apparently do NOT garner much respect.

Note: See that nifty little Subscribe box on our home page? That's a cool new way to sign up for our blog. If you sign up, every time we add a post to the Yucatan Living blog, you'll get an email. Neat, huh? Now you don't have to remember to check in every once in awhile to see what Working Gringos do in paradise... just check your email, which you do anyway! So sign up... it's free. gratis. And we won't bother you with anything else. 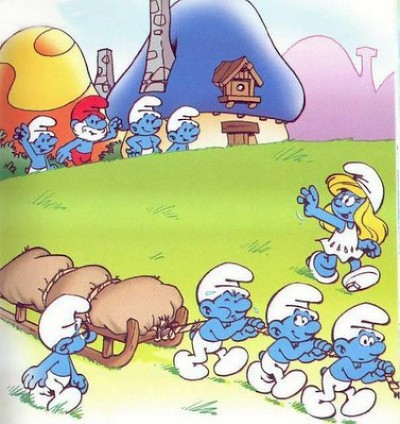 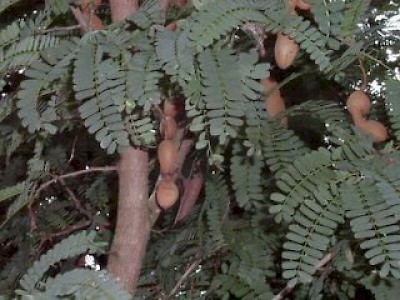