Editor's Note: WD Barr gets us ready for the coming baseball season. Merida has a great team in the Leones de Yucatan, and we encourage you to attend and enjoy as many games as you can.

The LMB Assembly of Presidents Finalize Plans for the 2017 Season

The Assembly of Presidents of the 16 team Liga Mexicana de Beisbol (LMB) met on the 24th of February to take care of the final items on the agenda for the 2017 season.

Approval of the sale of the Tigres de Quintana Roo was the first and most anticipated item on the agenda. The league approved the sale of the Tigres to Mexican baseball icon Fernando Valenzuela. Valenzuela will be the Chairman of the Board of Directors, the Executive President, the Deputy Executive Chairman and the General Manager of the team. There was no mention of the sale price in the announcement but the cost has been estimated at 50 million pesos.

The assembly also approved the sale of the Broncos de Reynosa to Arturo Blanco who will be the Chairman of the Board of Directors of the Bravos de Leon. Mr. Mauricio Martinez was named as the Executive President of the Bravos.

Also approved was the sale of 50% of the Sultanes de Monterrey to the Grupo Multimedia. As there was not a list of owners of the other 50% of the Sultanes, one can only assume that at least 1 % of the remaining partners would vote with Grupo Multimedia to avoid conflicts in management decisions. Additionally, the assembly approved the sale of the Acereros de Monclova to LIC. Gerardo Benavides Pape.

In accordance with the wishes of Minor League Baseball (MiLB), the organization that sanctions the LMB, the league presidents unanimously approved the return of Pilino Escalante to the position as President of the LMB. Escalante had been ousted by a majority of the team owners in December.

The use of replay was approved for the 2017 season if the teams comply with the league rules on television transmission for league games.

The last items on the agenda to ratify had to do with scheduling. The league will begin, with a full slate of games, on the 31st of March 2017. Three games will be played in that first series with an off day on Monday the 3rd of April.

The All Star game, originally scheduled for the 16th of June was moved to the 18th. The league abandoned the rule that had the winner of the All Star game determining home field advantage in the Championship round. Home field will now be based on won/loss record alone. Major League Baseball (MLB) should take note of this and do the same in the Liga Grande.

On Opening Day, the Acereros de Monclova will play the Diablos Rojos del Mexico in Mexico City. The Saraperos de Saltillo will begin the season on the road against the Toros de Tijuana. The Generales de Durango (formerly the Delfines de Ciudad del Carmen) will visit the Rieleros de Aguascalientes. The Sultanes de Monterrey will be at home against the Vaqueros de Laguna as will the Guerreros de Oaxaca when they welcome the Aguilas Rojas de Veracruz to town. The 2016 LMB Champion Pericos de Puebla face the Bravos de Leon (formerly the Broncos de Reynosa) in Puebla. The Olmecas de Tabasco visit Campeche to take on the Piratas and the Tigres de Quintana Roo travel to Merida to battle the Leones de Yucatan.

The league has determined that the Bravos de Leon and the Generales de Durango must play the first two series of the year as the away team to allow more time for improvements to be completed on their home fields.

So there you have it! Opening day is coming soon, so get your tickets to see the Leones play Fernando Valenzuela's new team! 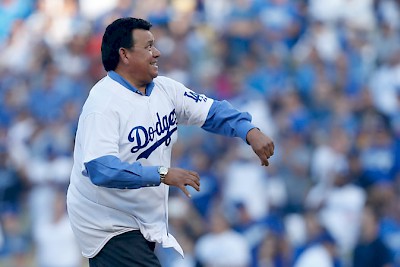 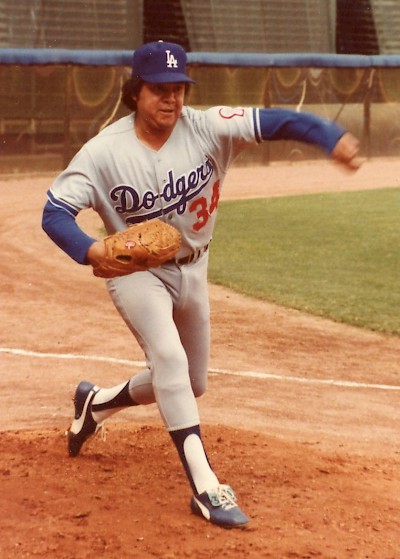 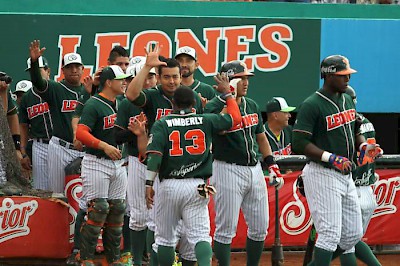